The New Zealand Defence Force considers women in the military a strategic advantage and believes their role in the security should be expanded.

During a regional meeting on the topic, New Zealand front bencher Carmel Sepoluni said there has been progress on inclusion in the security sphere, but more work still needs to be done.

“It’s about how we can work together to make sure women are a consideration in peace and security across the region,” she said.

“How [do] we do this better, where there might be progress to make, whether it might be with women represented in deployments, in policing, in leadership positions across military forces.”

Ms. Sepuloni, who is the Minister for Social Development and Disability Issues and Associate Minister of Pacific Peoples, said women have always had a major role to play when it comes to security.

And with Pacific Island leaders agreeing on climate change as the greatest security threat to the Pacific, New Zealand’s Ministry of Defence is preparing for the worst. 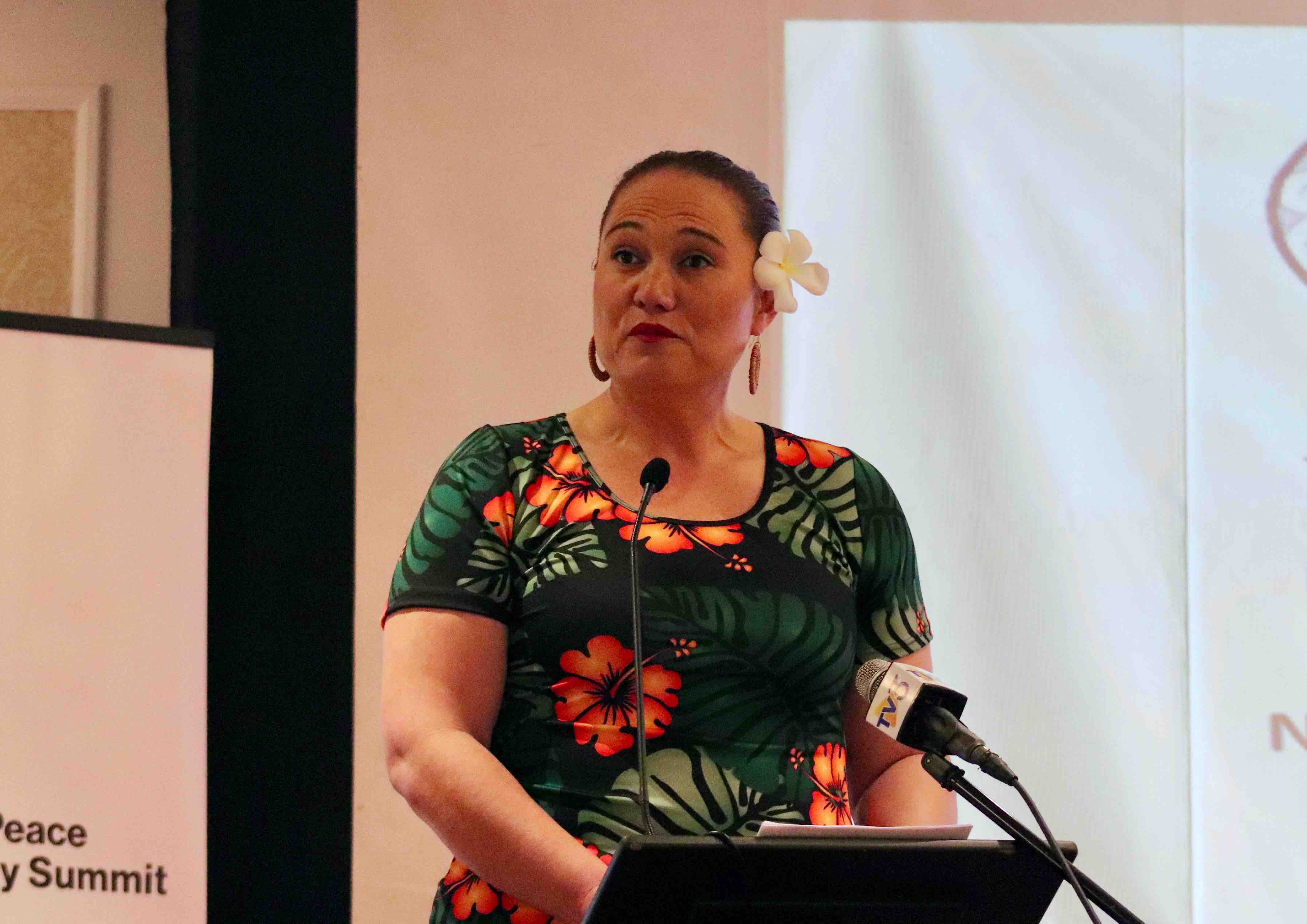 And under its 'Pacific Reset' policy for the region, the Defence department has outlined a plan for increasing New Zealand’s capacity to respond to climate change related events, like replacing essential airlift and sealift equipment in the Air Force and Navy.

Replacing the C-130H Hercules in the next five years is the plan's highest priority. 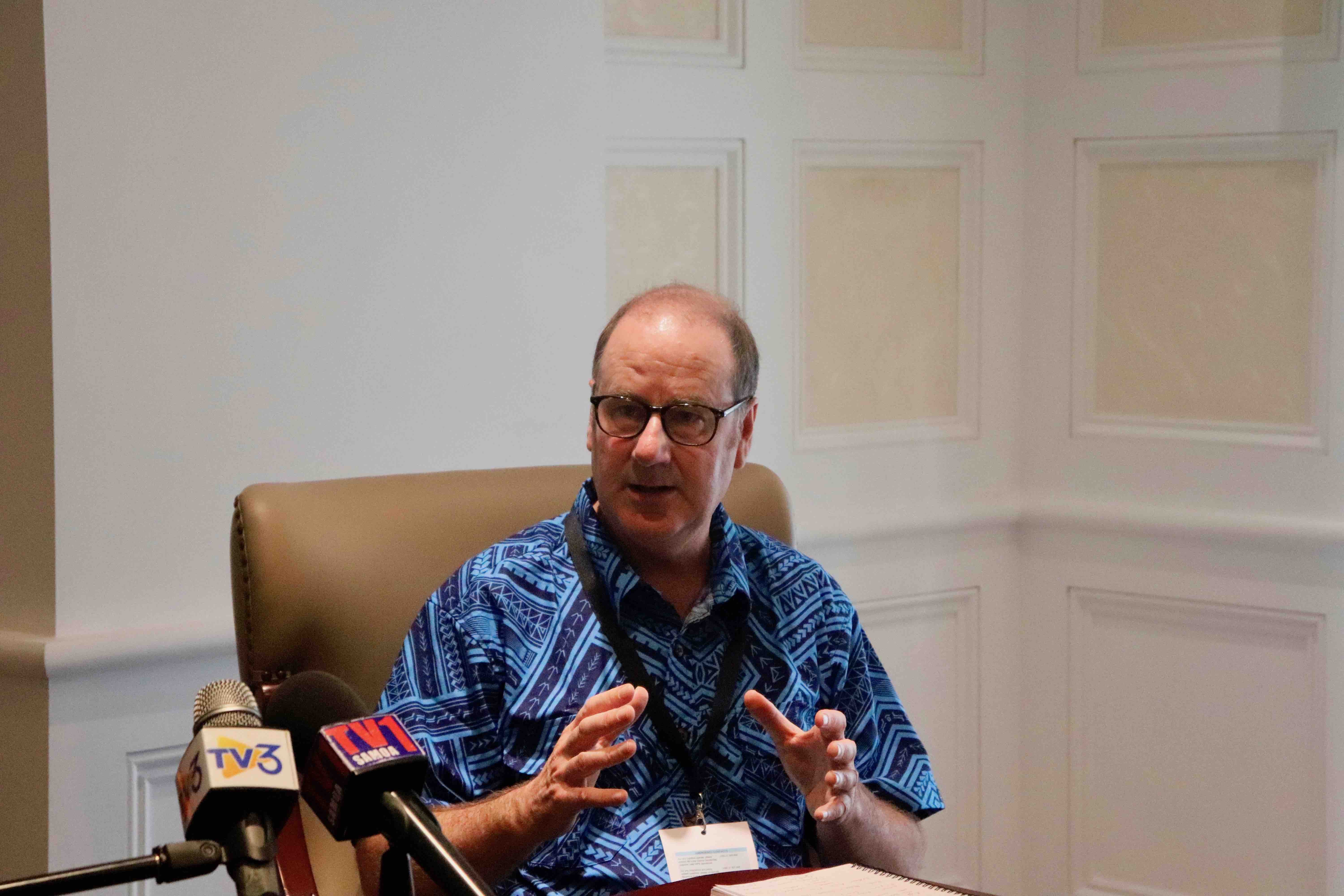 “It’s not only in the way we respond but also about the capacity building that goes with that and strengthening the resilience of all Pacific island countries to be able to deal with climate change disasters as they occur more frequently.”

The Defence Force looks at three areas on climate change, Mr. Davies said. It is attempting to minimise the organisation's impact on climate change and is building resilience to extreme events to make sure it can work throughout a disaster.

“The third is making sure we have a role to play in assisting the Pacific island countries in whatever way we can as a defence force,” said Mr. Davies.

The Climate Change and  Security paper states: “Defence should work towards gaining a better understanding of South Pacific counterparts’ concerns around climate change and how it is playing out now and into the future both in their security sectors and in their broader societies.” 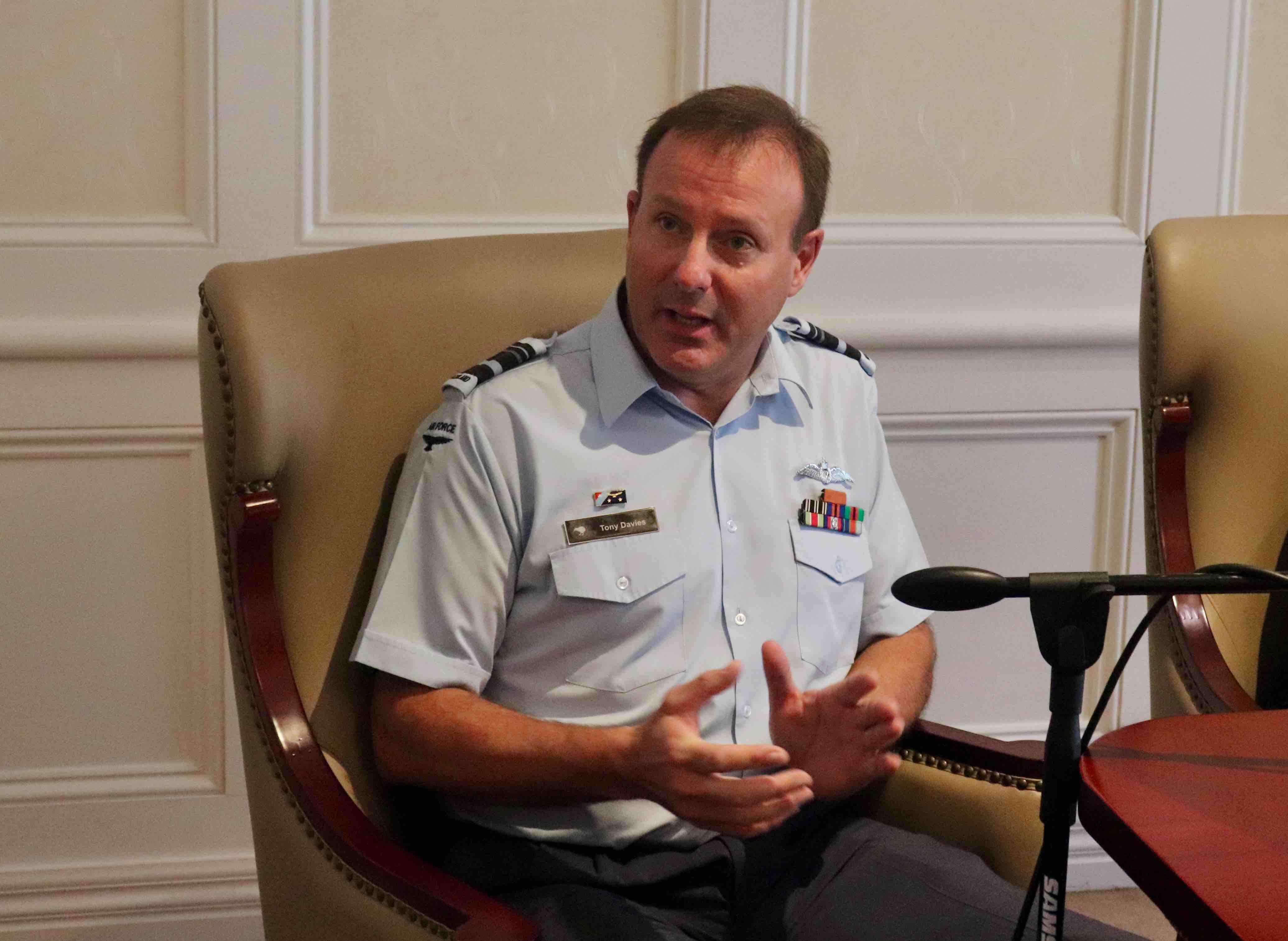 The Pacific Reset, which was announced early in the current Kiwi Government’s term, hopes to focus on “genuine partnerships” with the region’s nations.

Dr. Anna Powles, a Massey University senior lecturer on security in the Pacific said that effort is made stronger by New Zealand admitting it has its own vulnerabilities too, whether in climate change or other shared issues like gender based violence or poverty.

“It’s leading by example, it’s not coming in and saying we have got this right… it’s saying we have similar, shared vulnerabilities and lets have a conversation about how to do this," she said.

“Trust is the currency in the Pacific… In order to build trust you need to be vulnerable.”

“I think it’s a real positive because it shows NZ is not afraid of its own weakness in this area, its own faults,” Dr. Powles said.

Dr. Powles a member of the Pacific Reset Group, an independent advisory body to the New Zealand Government and while in Samoa gave a lecture at the National University of Samoa on the Pacific Reset, and the “contested neighbourhood” in the region.