Team FSM in front of their home accommodation at the Games Village, Faleula with Ms Yangnmali further right. (Photo: Supplied)

The Federated States of Micronesia (F.S.M.) team management has commended its team attaché for consecutive services in the 2015 Pacific Games and the just concluded 2019 XVI edition in Samoa.

The FSM National Olympic Committee (N.O.C.) secretary general Jim Tobin said over four years ago they contacted Papua New Guinea's N.O.C. and asked if they could find someone to take on the responsibility of team attaché for F.S.M. during the 2015 Pacific Games.

The P.N.G. N.O.C. secretary Auvita Rapilla engaged Mouna Yangnmali to take on the role, which Mr Tobin said worked out well for the team as their athletes loved her and her support for F.S.M. was unquestionable.

"We had a great experience with her, our weightlifter won three gold medals and our boxer won one and Mouna was our biggest supporter. But when she cheered for our country, the PNG people would turn around and say why are you cheering for Micronesia when you are from P.N.G., and we all thought that was great," he said.

Mr Tobin said Ms Yangnmali contacted them six months ago to advise she is now a resident in Samoa, and she offered to take on the role again as the team attaché for the F.S.M. in the 2019 XVI Pacific Games.

"It has been a great relationship, our athletes love her, she is down to earth, always has good humour with a smile on her face. The Samoans like her, she is very dedicated, it is unheard for an attaché to do two Pacific Games in a row." 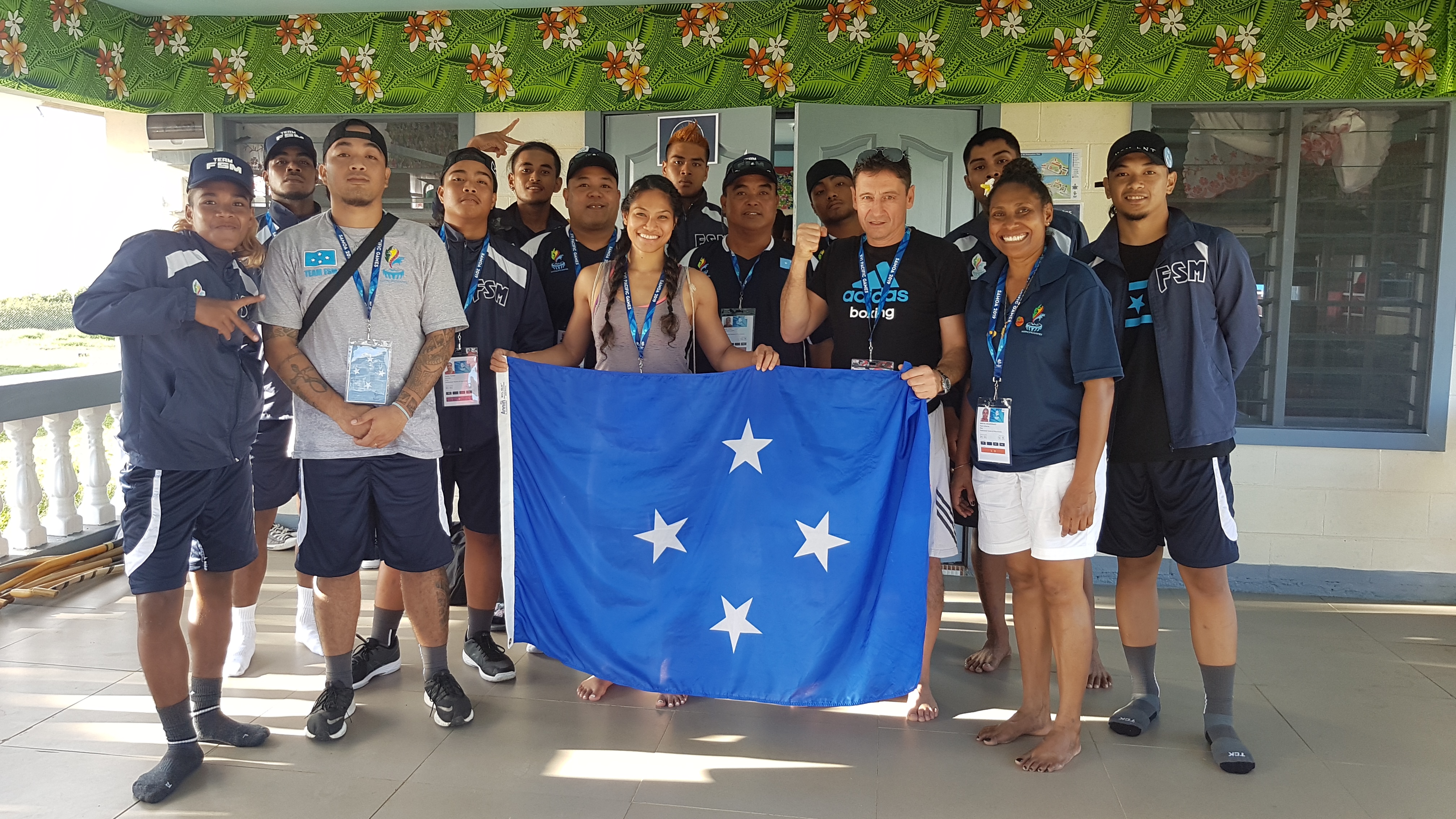 The F.S.M. team should have had a Samoan attaché when they participated in the Games, but Mr Tobin said Ms Yangnmali had the ability to resolve issues facing the team, consequently her engagement again in Samoa.

"If there is any issue, she can figure it out and will solve it right away with a smile on her face, she takes care of issues and they stay small because of her. I don't know (but) the next Games are in the Solomons, I don't know if they (Mouna's family) are moving to the Solomons, but we hope they do."

Ms Yangnmali has represented P.N.G. as a volleyball player at the 2009 Arafura Games and is a former vice president (female) of the Papua New Guinea Volleyball Federation.

Meanwhile, Mr Tobin – who first participated in the Pacific Games at the 1999 edition hosted by Tahiti – has described the 2019 XVI Pacific Games in Samoa as "outstanding", especially with the 18 months timeline that the country had to prepare before the athletes and sporting officials flew in.

"What I enjoyed most since coming back after 2007 is that the Samoan people haven't changed – they have a spirit, they love sport and they are very kind hearted and go out of their way," he said.

"I cannot say anymore, you have excellent facilities, the transport is very good, the athletes are staying at the Methodist Church training, it is wonderful. We are very comfortable, security has been great, the food at the village is good, I don't think we have any issues."

Mr Tobin said if he was to give Samoa a grade in terms of delivering on the Games, it would be an "A" which he said would change to "A+" at the conclusion of the two-week regional sporting event. 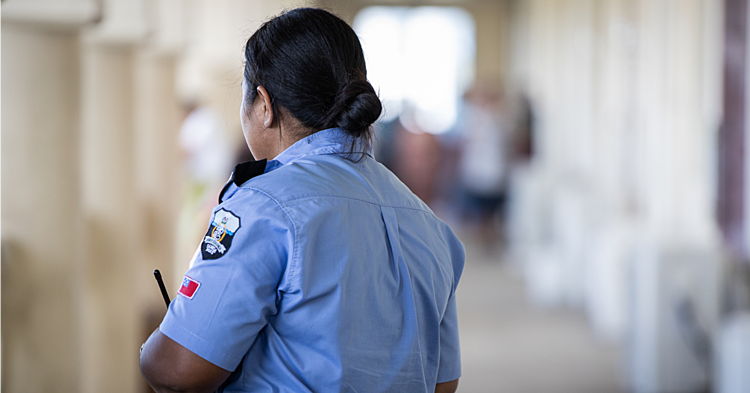 A uniquely Pacific co-working space, The Pacific Business Hub was officially launched in Manukau on Friday, a year after the concept was created by entrepreneur Laura Keil-Hall.