Senior Member of Parliament, La’aulialemalietoa Leuatea Polataivao, was yesterday questioned about the use of the trading name, Samoa Nonu Delights, for the operations of Local Partners and Associates.

The document is alleged to have been forged.

La’auli was asked about the document which was used to open a bank account for Samoa Nonu Delight with one of the banks.

In response, La’auli said he knew nothing about the document.

“I don’t know anything about the business license,” he told the Court.

“Lance organised the paper works and that is his responsibility in the company is to deal with administration and handling of paper works.”

Mr. Williams then put it to La’auli if Apulu Lance Polu created the document.

La’auli said he was unaware of the document and does not know. 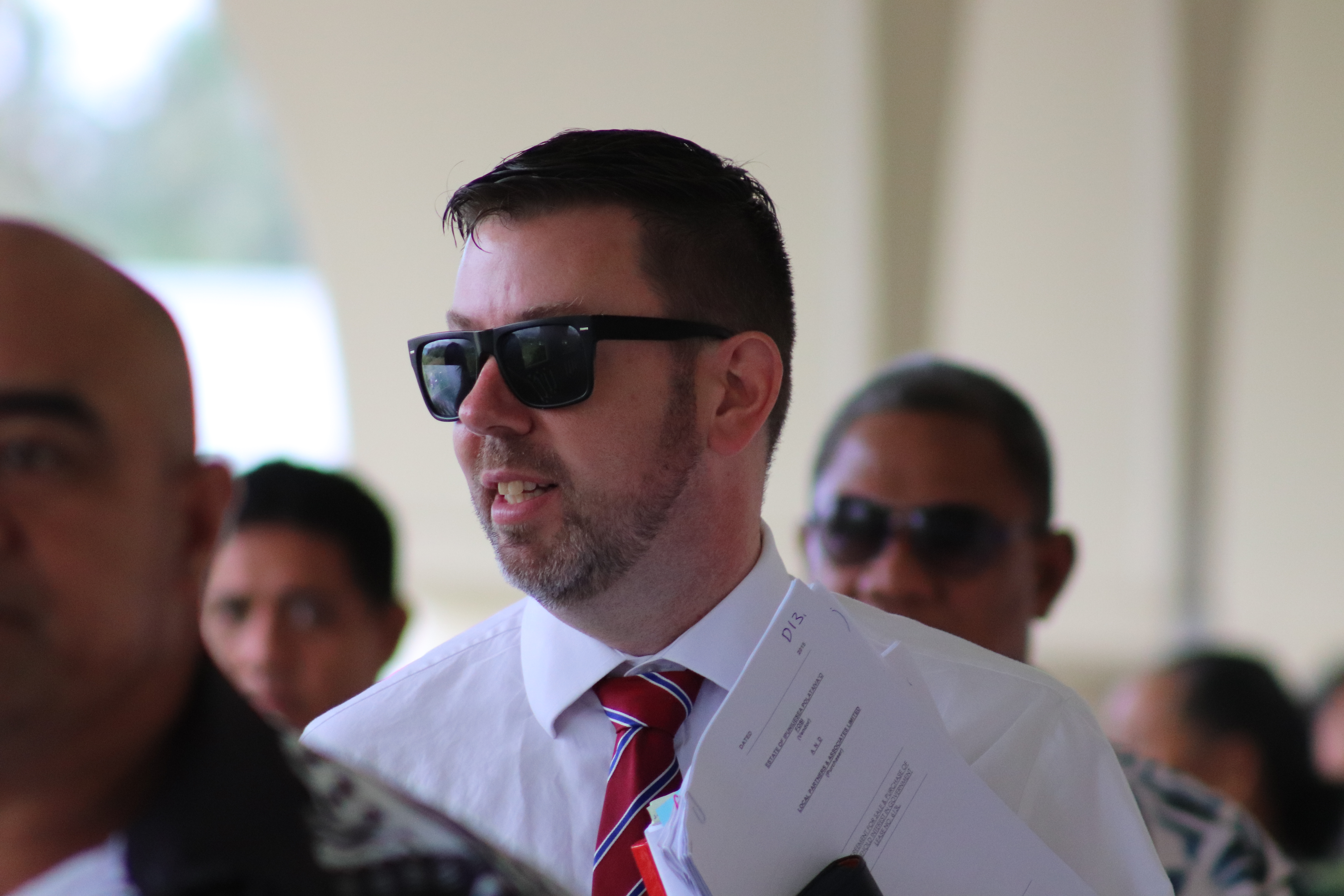 Unconvinced, the prosecutor said the only person who benefits from the document is L.P.A. and not any other business.

He explained that setting up the bank account under the name Samoa Nonu Delights was a requirement from the Ministry of Commerce Industry and Labour to receive grants.

“Lance said there were grants from M.C.I.L. and I said to submit the application,” said La’auli.

“As I mentioned earlier that is Lance's responsibility to deal with paper work and I don’t know anything about this (business license).”

Mr. Williams asked La’auli if he had not thought to ask Apulu if he got a business license to open the bank account for S.N.D.

“I didn’t question it, I just left it to Lance to deal with it,” responded La’auli.

“He told me there was an application to open the bank account.”

The prosecutor then queried La’auli about his responsibilities within the company.

Mr. Williams asked if it wasn’t his responsibility to ensure that the company was run correctly.

In defence, La’auli said Apulu was responsible for administrative work, paper work and orders while he dealt with other works to promote the company.

Earlier on, Mr. Williams had asked La’auli about his contribution to the L.P.A. company.

In his evidence La’auli said his contribution with Apulu Lance Polu are the assets of Pure Pasifika that they had worked for.

But Mr. Williams told La’auli that the Pure Pasifika company assets were produced by that company and not him.

La’auli maintained that it was their belief that the Pure Pasifika assets were his contribution and Apulu considering their efforts in the company before it went into receivership.

Mr. Williams pointed out that the only people who were personal guarantors of the company were Apulu, Martin Schwalger and Danny Schwenke.

He noted that Schwalger, who was his representative in the company, would be responsible if the company went into default.

“So if the company at some point failed - he (Schwalger) would be responsible and of course you don’t have any liability,” added Mr. Williams. 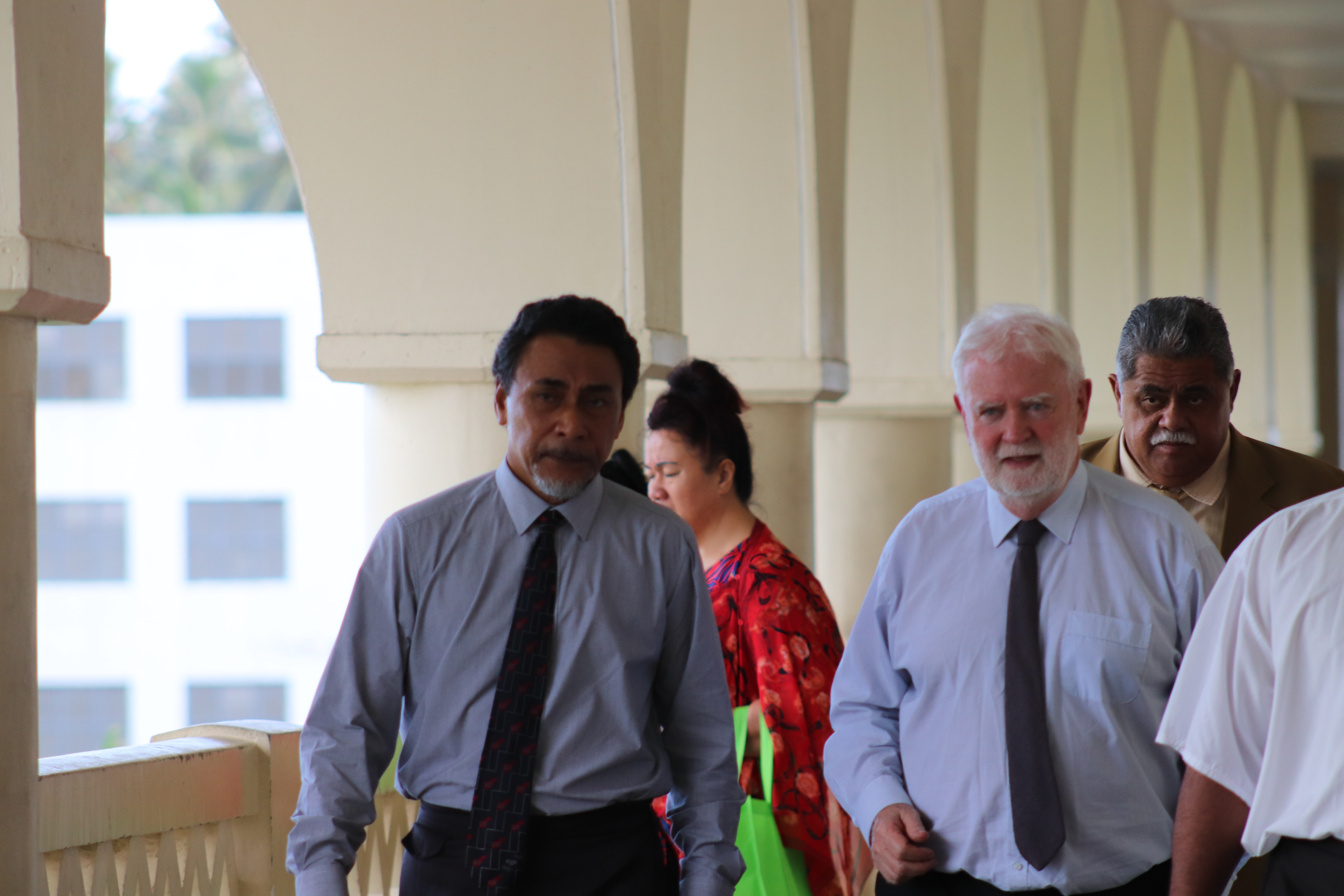 He told the Court that he would have Schwalger’s back, who is his relative.

“I would not let anything like that happen to the company,” said La’auli.

“I would not let that happen to someone that is representing me and carrying my name.”

Going back to his relationship with Peseta Vaifou Tevaga, Mr. Williams had asked La’auli about the financial troubles faced by his friend.

The lawyer questioned La’auli why he had allowed Peseta to go into business with him if he knew that he was having financial problems.

La’auli said it was Peseta who had insisted to go into business with him on nonu.

“During the times that we would talk, he told me that was having problems with money, and he had asked to pay off the overdraft on his land with the National Bank.”

Peseta is the complainant in the matter where La'auli and four other defendants are charged.

La'auli and his wife Heather Schmidt, Apulu, Schwalger and Tuitui Aiolupo are facing 105 charges in relation to the operations of the L.P.A. nonu company.

They have all pleaded not guilty to the charges. 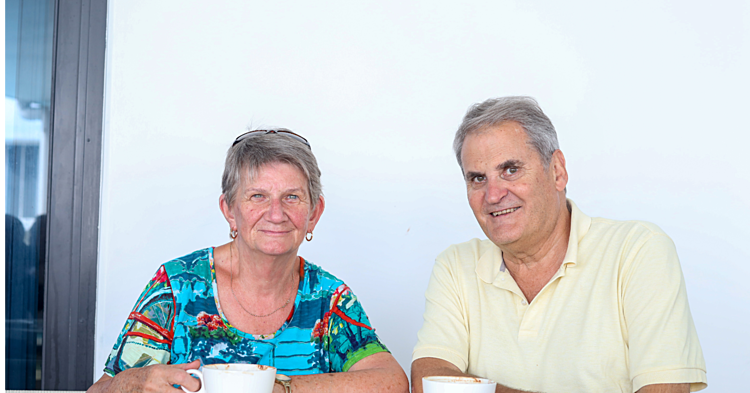