The makers of Three Wise Cousins and Hibiscus and Ruthless, Stallone and Dinah Vaiaoga-Ioasa, have announced their latest feature Take Home Pay will debut on September 5.

The team started working on the film in August 2018 and began filming just three months ago.

Release dates for Australia, the Pacific and America are yet to be announced.

Take Home Pay, about seasonal workers and their hard-won salaries, is being called a “step up” from the sibling director duo’s previous films.

Featuring Laughing Samoan Tofiga Fepulea’i and former What Now presenter Longi Taulafo in their first feature films, the film is the story of a Samoan seasonal worker whose brother steals his money. 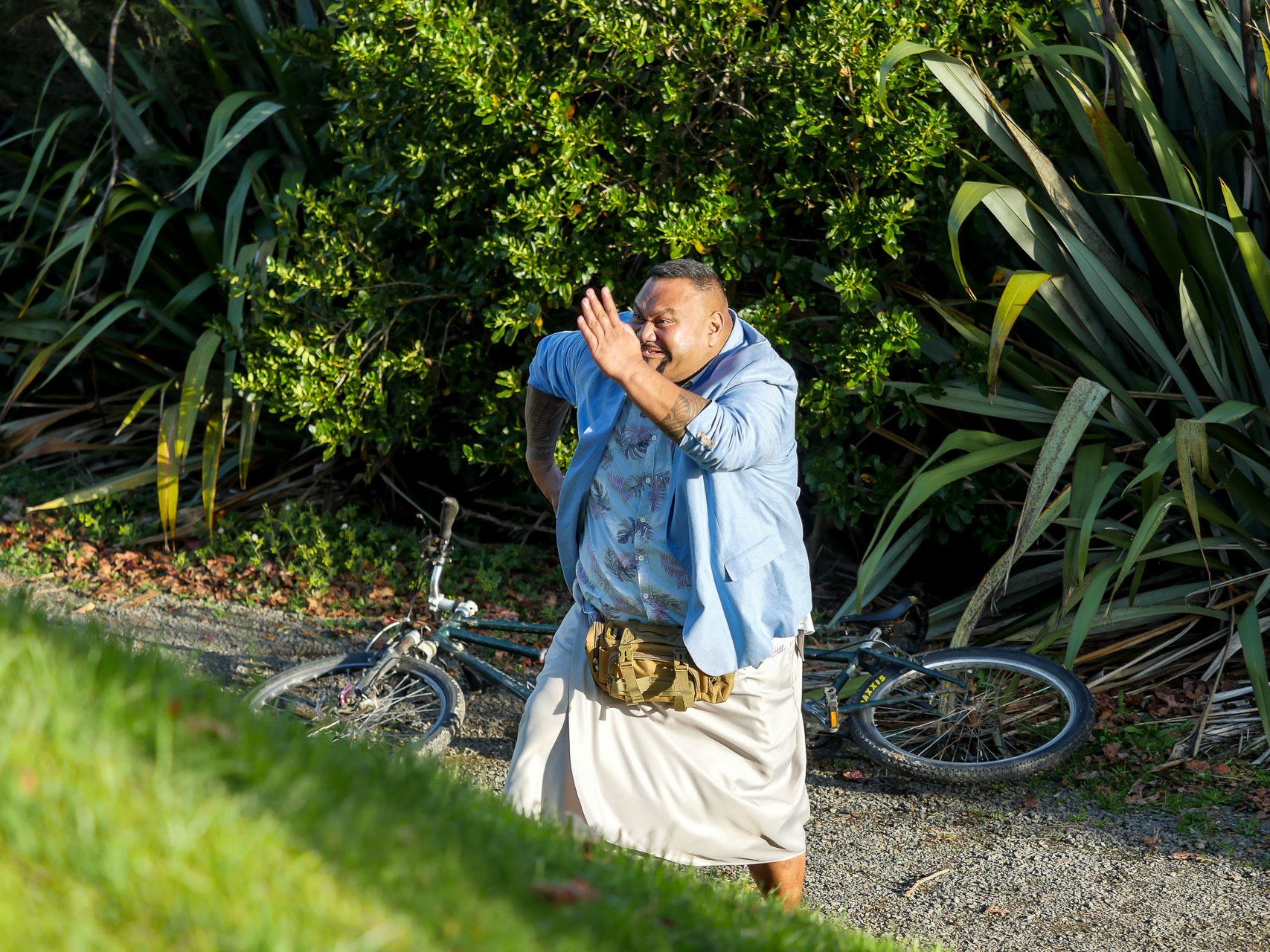 He hires a private investigator (Fepulea’i) to help him track his brother down, but the investigators “unorthodox” methods lead the pair down a wild goose chase.

Samoa’s David Tua and Cindy of Samoa star in the film, as well as Three Wise Cousins actor Vito Vito.

“I think it’s one of those films where we are hoping where the first time you see it it’s a great laugh, but then you realise there is a deeper meaning to it and a message behind it,” said Director and Producer Stallone.

And as with their previous comedies, the pair hope to make young Pacific actors realise their silver screen dreams can come true.

“We’ve always watched movies and they seem like a distant goal or something, that it’s far-fetched for us to be on the big screen.

“But we’re hoping our films will allow that to be much closer to home. It’s easier now to have that dream come true,” Dinah said.

Peseta Vaifou Tevagaena has emerged unopposed for the Fa’asaleleaga No. 5 seat ahead of the snap General Election anticipated in two weeks, the Office of the Electoral Commissioner (O.E.C.) has confirmed.

More than one hundred people gathered at a protest organised by the Samoa Solidarity International Group (S.S.I.G.) in front of the court house in Mulinu’u on Friday morning.