The Government has suspended the National University of Samoa's Vice Chancellor, Professor Fui Asofou So’o, pending the outcome of an internal investigation into the university.

In an interview with the Weekend Observer, Minister of Education Sports and Culture, Loau Keneti Sio, said the decision by Cabinet is based on the recommendation of the N.U.S. Council.

Loau said the decision was made by Cabinet on Wednesday and is effective immediately.

He explained there are allegations against the Vice Chancellor and the two Deputy Vice Chancellors, which warranted an internal investigation to clear up the air.

“There is a lot of mess and they are all involved,” said the Minister.

“It began from when the results for university came out earlier this year and the dispute started from there.

“There were complaints from the public on some students that should have graduated and those that shouldn’t so it is internal and I hope the outcome of the investigation will be out soon so we can know exactly what happened.” 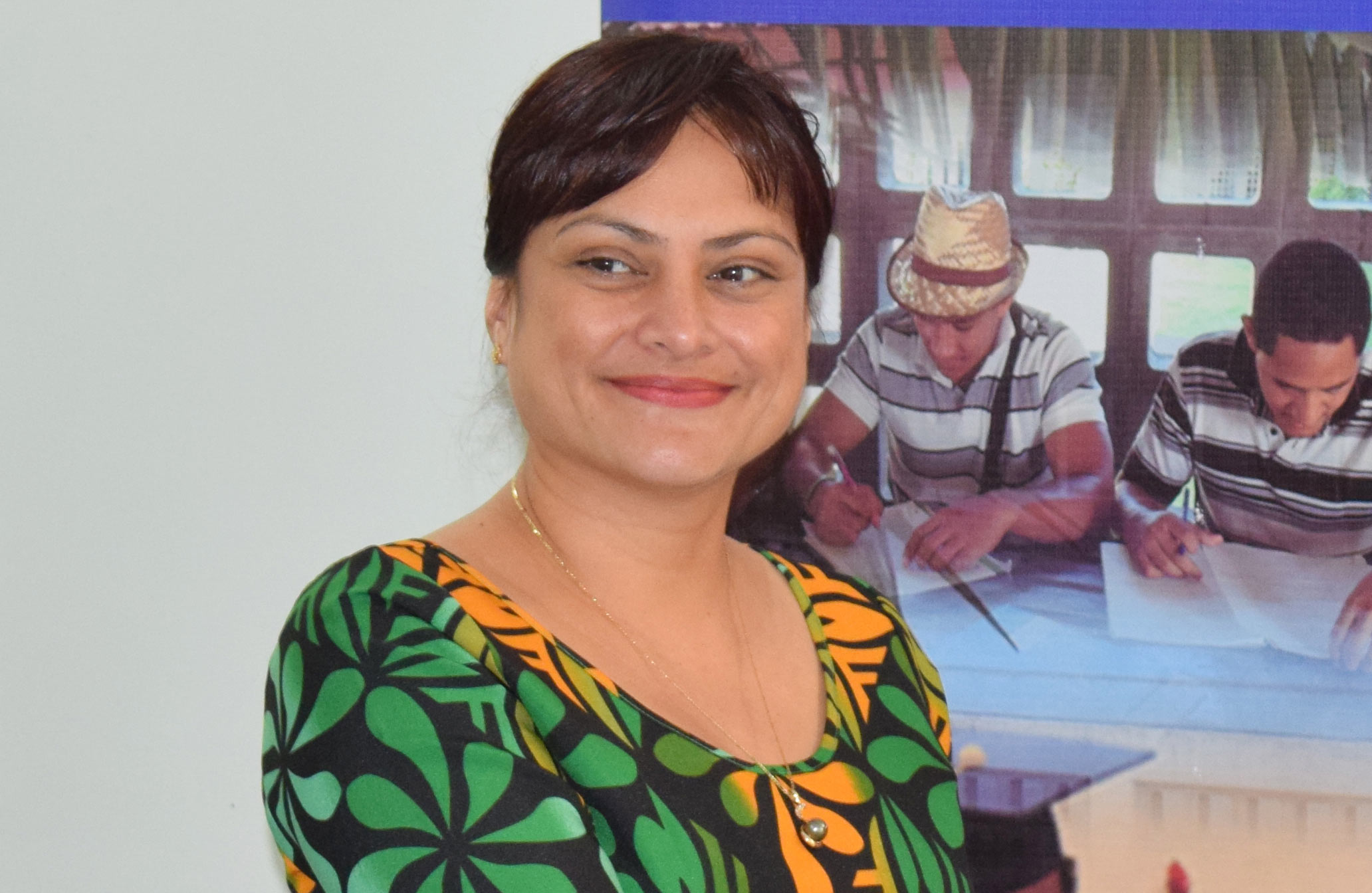 Asked about the involvement of the Deputy Vice Chancellors in the matter, Loau said Peseta deals with academic matters and handles the assessment of students while Mauga deals with corporate matters and “re-checked the marks”.

He added the Vice Chancellor is suspended so that the internal investigation is not compromised or influenced in any way.

“There are allegations on the Vice Chancellor that he did not accept a decision from the sub-committee of the Council that dealt with the internal matter with Deputy Vice Chancellor (Peseta),” he said.

The N.U.S. Council met last week before the N.U.S. graduation and forwarded its recommendation to Cabinet for its consideration and action.

Attempts to get a comment from the Vice Chancellor were unsuccessful.

The Vice Chancellor's executive officer, Annetta Iakopo, said the Vice Chancellor is out of the office. Peseta was also contacted but refused to comment on the matter. It was not possible to get a comment from Maugaoali’i.