Take Home Pay: it’s funny, but it has a message, director says

Following a packed month of filming in New Zealand, the crew behind Take Home Pay are in Samoa to film the action here, between the airport and the town area.

The sibling duo of directors Dinah and Stallone Vaiaoga-Ioasa’s new action-comedy is a much anticipated follow up to Hibiscus and Ruthless and Three Wise Cousins, and features comedian Tofiga Fepulea’i in his first film, set for release in September this year.

The film follows two brothers, Popo and Alama on their first trip to New Zealand on a seasonal work scheme picking kiwifruit. But before the job is done, Popo makes off with the money they earned, leaving Alamo to enlist a distant relative and aspiring private investigator Bob Titilo (Fepulea’i) to track him, and the money, down.

For lead actor Longi Taulafo (Popo), the brothers play two kinds of Samoans, both the traditional and humble, and the ula vale (naughty) one, who wants to see change. 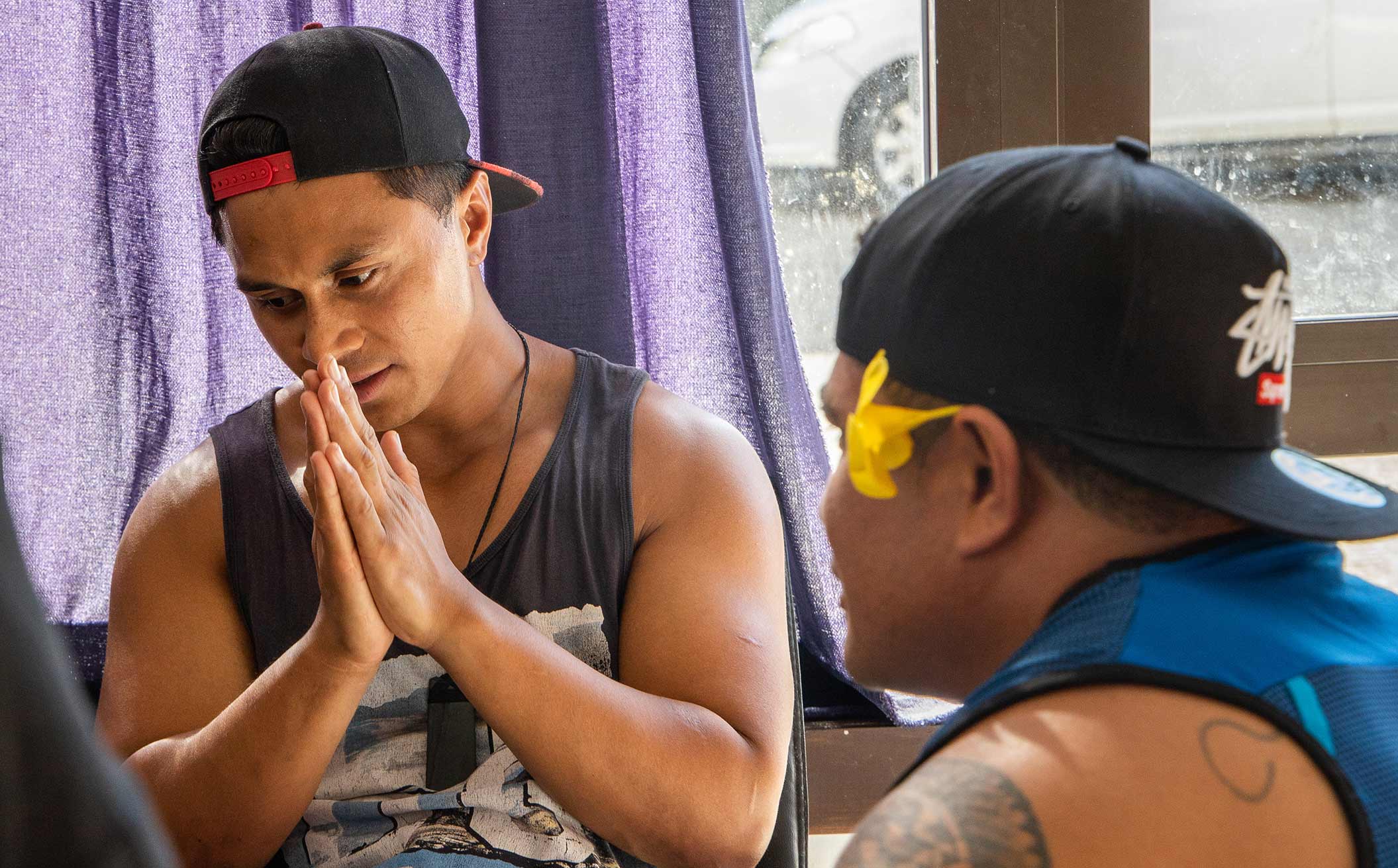 “There is also another question, what if decide to go against the grain, and question all of that you question authority, what happens then?”

The film covers all kinds of Samoan’s, from comedic to cross, Mr Taulafo said. And excitingly, it gives viewers an opportunity to explore a tough topic like money.

“It’s more about figuring out what would drive someone to do that, especially someone who is young, who has to measure loyalty to family and freedom,” said Director and Producer Stallone Vaiaoga-Ioasa.

“I think it’s one of those films where we are hoping where the first time you see it it’s a great laugh, but then you realise there is a deeper meaning to it, and a message behind it.”

As with their previous two features, the directors remain passionate about increasing representation of Pacific faces and stories on the silver screen, Ms Vaiaoga-Ioasa said.

“We’ve always watched movies and they seem like a distant goal or something, that it’s far fetched for us to be on the big screen.

“But we’re hoping our films will allow that to be much closer to home. It’s easier now to have that dream come true.”

Vito Vito, who hails from Malie, said his family is happy to see him on the big screen, and earning good money.

"They're happy to see a member of their family on that screen," he said.

“If it’s a strong story and it’s told well it will immediately appeal. We took Three Wise Cousins to a film festival in France and translated it into French, and the audience loved it,” he said.

Having a lot of Samoan language in their films keep them authentic, especially to the moments they are trying to represent. Allowing the actors to choose when their characters would probably speak Samoan or English kept the scenes real, Mr Vaiaoga-Ioasa said.

When it came to the cast, Ms Vaiaoga-Ioasa said from the beginning, the pair knew they wanted Tofiga Fepulea’i involved to play the private-eye helping Alama chase down his thieving brother. When they finally showed him the script, Dinah said he laughed.

“And seeing him laughing made us feel better about it to,” Ms Vaiaoga-Ioasa said. “He also contributed a lot in the rehearsals and shooting with him. He has some gold moments off script, his ad-libs are amazing. 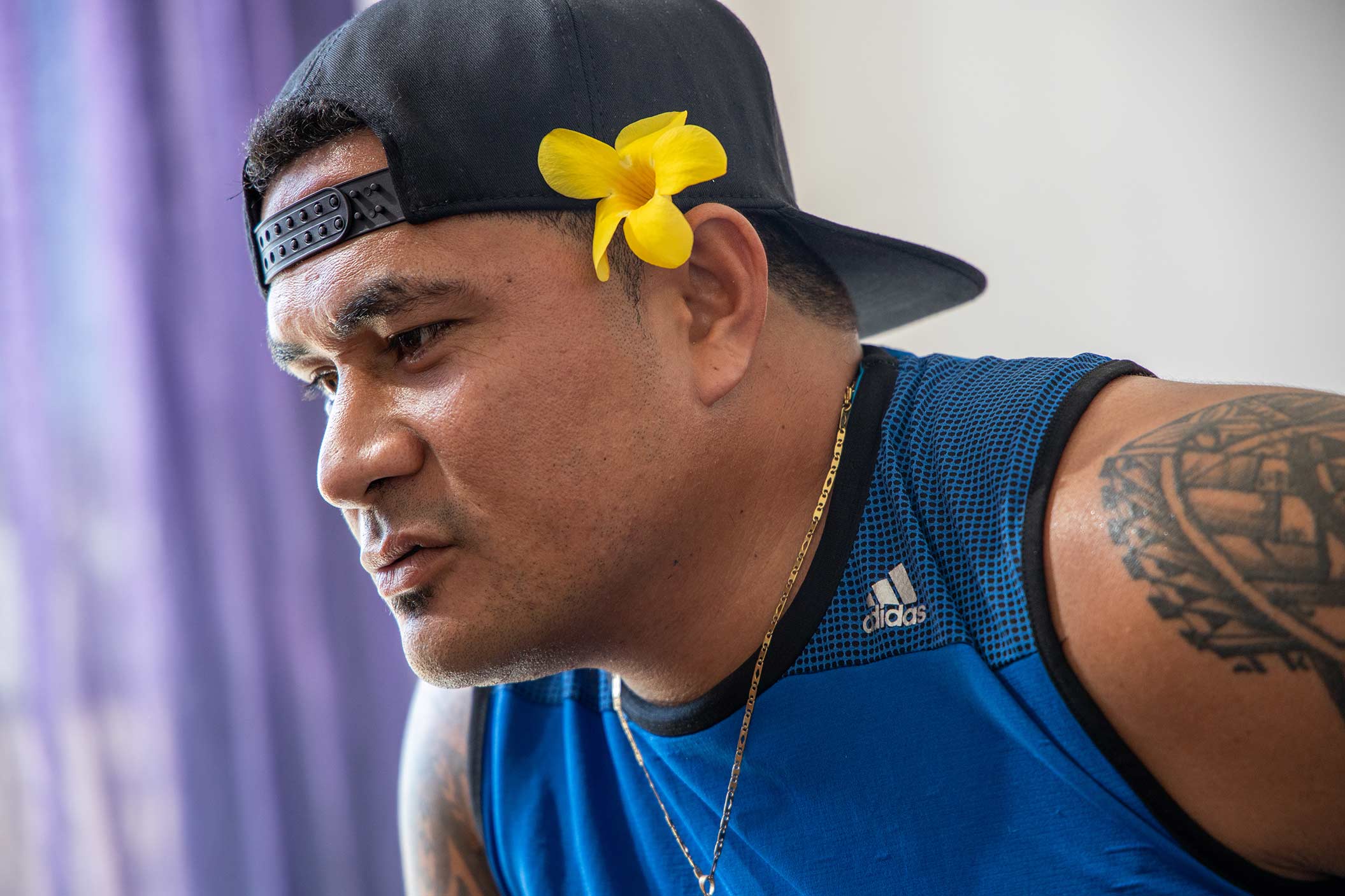 Vito Vito, who worked with the pair on Three Wise Cousins was another obvious choice, and the man to play Popo was selected after a casting call.

“When Longi put through his audition he seemed perfect, and the energy he brought to the character was exactly what we wanted for Popo.”

The film also features local and New Zealand actors, including Yvonne Maea Brown, who played Hibiscus’s grandmother in Hibiscus and Ruthless. It is scheduled to be released in September, and the cast and crew will return to Samoa for the big day. 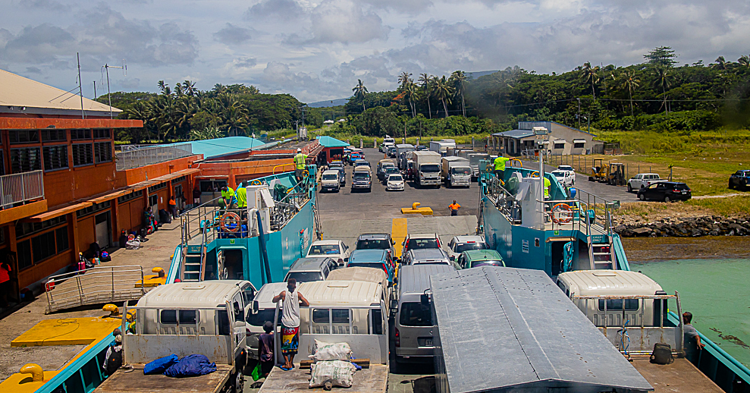 Samoa Shipping Corporation (S.S.C.) has advised travellers that its last ferry to ... 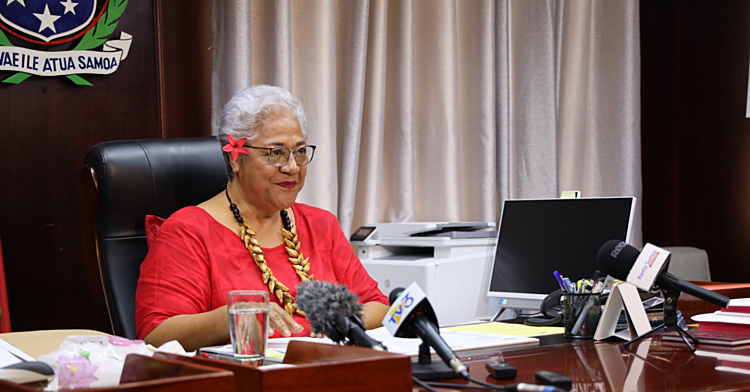 Prime Minister Fiame Naomi Mata'afa has announced that Samoa will go into lockdown...