Based in the United States of America, Namulauulu confirmed this in a message responding to questions from the Weekend Observer.

“The allegations are untrue and unfounded, in addition, the public announcement by the Prime Minister is in serious breach of his own Criminal Libel Act passed this year, for defaming others without substantial evidence."

“These allegations could find himself in Tafa'igata prison for defamation.”

Namulauulu was among two people Tuilaepa reportedly named during his weekly programme with Talamua Media. The second person resides in Australia. Attempts by the Weekend Observer to contact the second person for a comment have not been successful.

“I've just seen that PM Tuilaepa has named *******  and Albert Ainuu as part of the O.L.P. group,” the email from the Weekend Observer to Lemalu reads.

“Was this uncovered by the Government's investigation? Does the government have proof that these people are indeed behind O.L.P?"

“And now that they have been found and identified publicly by P.M. Tuilaepa, what is the next course of action? Will your office move to take legal action against them?”

An automated response from Lemalu, who is outside of the country, referred queries to Acting Attorney General, Constance Tafua Rivers.

In response, she wrote: “Talofa Mata’afa, I acknowledge receipt of your email. However, please note that your queries have been referred by the Attorney General in his absence from the Office to Nanai Laveitiga Tuiletufuga to address.”

A response from Nanai was not received at press time. The Weekend Observer understands that he is on his way to Israel.

In the meantime, Talamua has immediately retracted its story, apologizing to Namulauulu and the second person.

In his statement to the Weekend Observer, Namulauulu, who is the President of Samoa Solidarity International Group Global (S.S.I.G.) said Tuilaepa’s decision to accuse himself and another member of the public over the O.L.P is typical of his tactics to deflect the attention from the issues they have been raising – including the threat of customary lands alienation.

“In light of the declaration from The Prime Minister’s ‘supposed’ identity of O.L.P., S.S.I.G. Global leaders believes it has served only to bring an attempted deflection campaign from the real issues quickly gaining momentum with Samoan’s worldwide."

“These issues relate to The Land Titles Registration Act 2008, L.T.R.A. 2008 and the Alienation of Customary Lands. These issues have been made public by the S.S.I.G. Organisation both within Samoa and aboard."

“Some S.S.I.G. leaders and its members have been accused by Samoan Prime Minister as the identities behind O.L.P."

“The fact that there is no evidence along with the abrupt removal of the related article as published by Talamua Media on social media, the same day it was published, highlights a Samoan Government desperate to curb the increasing number of Samoans disgruntled at the underlying issues and risk the L.T.R.A.2008 represents.”

On Thursday, Prime Minister Tuilaepa refused to repeat the naming of Namulauulu and the other member of the public during his weekly media programme on Radio 2AP – which the Samoa Observer is part of.

Pressed on whom O.L.P. is, Tuilaepa laughed and said that everyone knows who they are. He added that the Government is in the process of filing charges against these people. He did not say what charges were being filed and when they are likely to be heard in Court.

Tuilaepa claimed that the F.B.I. was involved in the investigation. He did not say how and why. 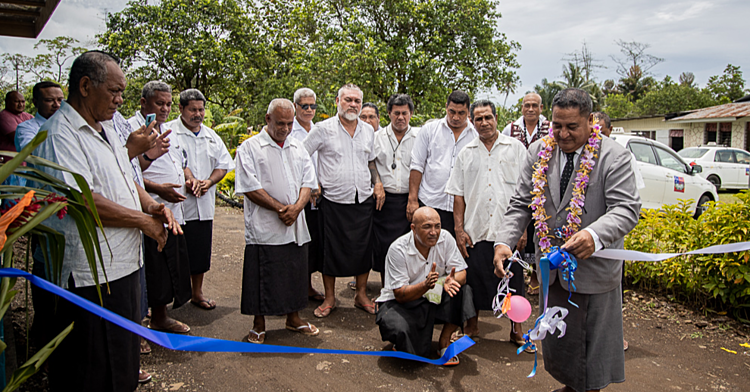 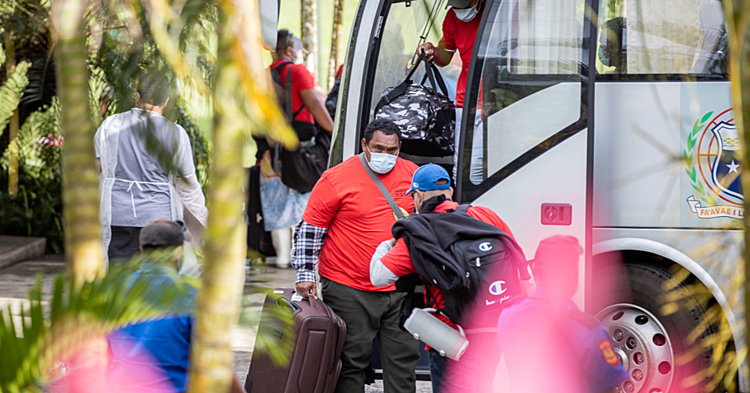