The son of the late Malietoa Tanumafili II was bestowed the honour during a colourful and an elaborate ceremony at the Malae o Vaopipi, Malie, early yesterday morning.

The Malietoa title had been vacant for more than ten years since the passing of the former Head of State, His Highness Malietoa Tanumafili II.

Yesterday, Malietoa Molī received the blessings from his family as he embarked on his journey as the holder of one of Samoa’s highest-ranking chiefly titles.

“I am very happy to see my families are here today to celebrate this special day with me,” he said.

“All the glory goes back to God as we fulfill His will and plans this morning (yesterday).”

The bestowal ceremony follows years of Court battles between different parts of the family and heirs of the Malietoa title.

Yesterday’s ceremony is unlikely to end the challenges and petitions against Fa’amausili Moli as the holder of the title.

But Malietoa Moli said his immediate focus is to bring his family together. He said he wants peace and unity.

“Living together in peace and harmony is the foundation of any Samoan family and that’s my calling in my family, to be a servant and a good leader,” he said.

“Without those two things, then we are not good leaders. The most important values we should encourage in any family are for people to live in peace and harmony.”

Malietoa Moli said he was humbled and honoured by his family’s faith in him to carry the title.

“The success of families, villages and churches comes from leaders, matais and chiefs,” Reverend Pouniu said.

“If the leader of the family knows how to build his children and family, all of those who are under his leadership will succeed.”

Village member, Toelupe Saua, this is the 39th person to receive the Malietoa title in the history of the Sā Malietoa.

Last year, the Land and Titles Court ruled in favour of Malietoa Moli as the next holder of the Malietoa title. 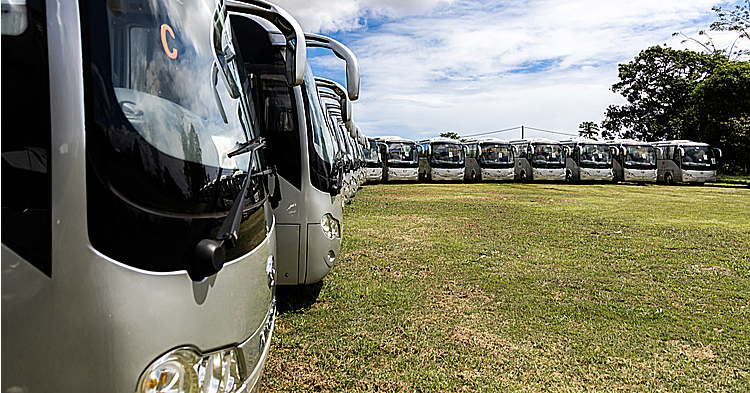 No games buses sold during auction

None of the 17 King Long buses that went under the hammer in September got sold an... 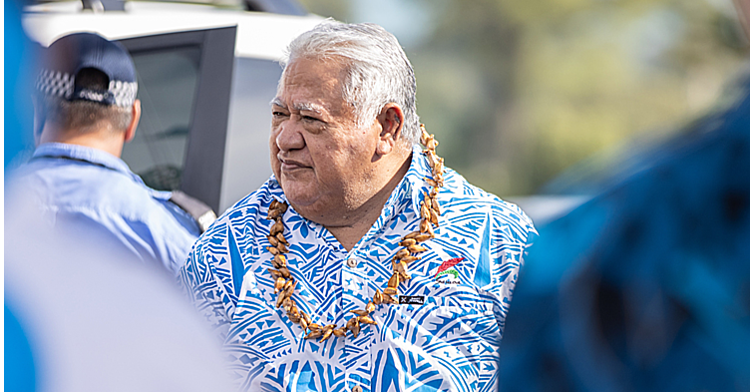 Prime Minister Fiame Naomi Mata'afa has responded to questions from the Opposition... 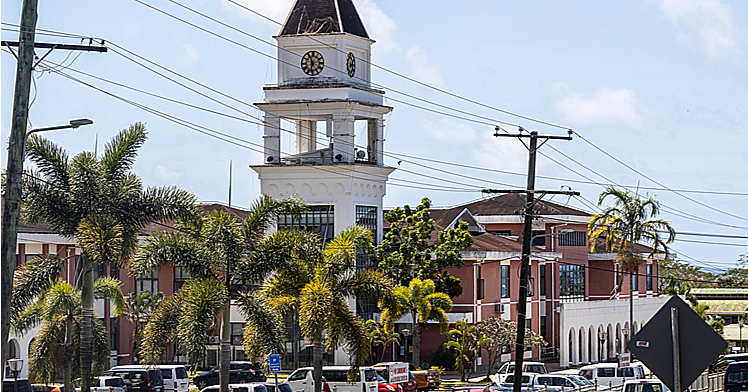 The number of locals seeking medical assistance overseas has surged and the Minist... 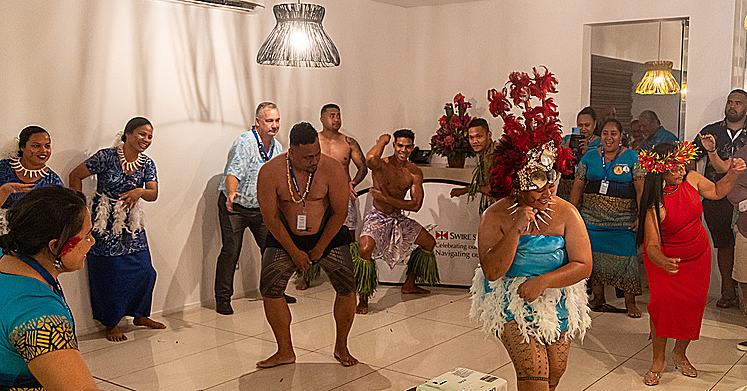 Swire Shipping celebrated its 150th anniversary at the Taumeasina Island Resort on...