No penalty for chicken heart in corned beef

A Fijian company that supplied the Farmer’s Style Corned Beef who admitted to have used chicken hearts as a flavour enhancer, is not being penalised by the Ministry of Health.

The Director General of Health, Leausa Dr. Take Naseri told the Samoa Observer that under the law, Health cannot impose a penalty.

“I’m not aware (of a legislation),” said Leausa.

“The only thing that is being done is to recall the corned beef. We feel the mistake was genuine. There was no intent to harm.”

Leausa made it clear from the Health’s perspective, if chicken hearts are not declared under the label, it is contaminated.

“That’s what shocked us,” he said. “Even when they said it was chicken hearts but we never knew it was in the corned beef and that they were using it.”

Meanwhile, the Fijian company is bringing in a new consignment of corned beef in which they assured the public it does not contain chicken hearts.

Leausa said the new consignment will be tested by the Ministry of Health before it is cleared.

He added it is from the same company and they will first have to satisfy the health standards “then we will give them another chance to sell.”

As to what penalties there are for the company, the Director General said they are being made to meet all costs of the recall of products to the local distributor.

“That is between the company and local distributor,” said Leausa.

On 29th July 2016, the Director General said the company admitted to using chicken hearts as a flavor enhancer.

Leausa at the time said Health will be following the revised Food Bill.

The Ministry of Health was alerted when several members of the public reported an “unusual meat” seen inside the Farmer’s Style Corned Beef.

The unusual meat was referred to the Scientific Research Organisation of Samoa (S.R.O.S.) to verify the tissue.

However, the organisation had to refer the matter back to Health since they do not have equipment to do D.N.A. testing.

Under the Food Act 2015, Part 2 Section 7, False descriptions of food highlights that;

1) a person must not falsely describe food intended for sale.

3) a person who contravenes subsection (1) commits an offence and is liable upon conviction to a fine not exceeding 8,000 penalty units or to imprisonment for a term not exceeding three (3) years, or both. 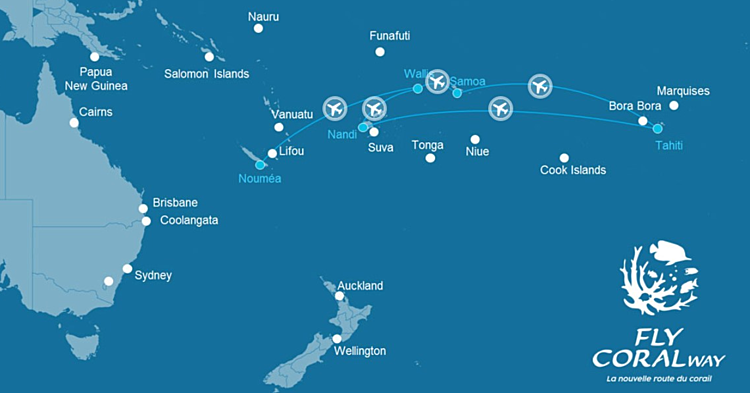