A passenger died during a Samoa Airways flight from Auckland to Faleolo on Wednesday.

The incident was confirmed by the Airline in a statement, responding to questions from the Samoa Observer yesterday.

“On Wednesday 26th December, a medical situation involving a passenger occurred whilst flight OL732 was en-route from Auckland to Apia,” the statement from the airline said.

“In response, Cabin Crew assisted and treated the passenger with oxygen.

“The passenger’s condition deteriorated and cardiopulmonary resuscitation was performed by the Crew who also used the (onboard) defibrillator.

“Unfortunately there were no medical personnel onboard the flight.

“Prior to touchdown, the emergency was relayed to authorities on the ground, together with a request for priority-landing and medical services.

“The passenger, who according to family had a medical history which had not been disclosed to the Airline prior to the flight, sadly passed away.

“Samoa Airways offers its heartfelt condolences to the grieving family and will be assisting with the transfer of the deceased back to New Zealand once the family’s plans have been finalised.”

A Police officer, who does not have authority to speak to the media, confirmed that the Police are investigating the death.

The officer said the deceased is a young boy. The Ministry of Police media spokesperson, Superintendent Soloi Iosefo, referred queries by this newspaper to Police Superintendent Auapa’au Logoitino Filipo.

Auapa’au is yet to respond to questions, which were sent through email, at the time of going to press.

It was not possible to contact the family of the deceased yesterday. 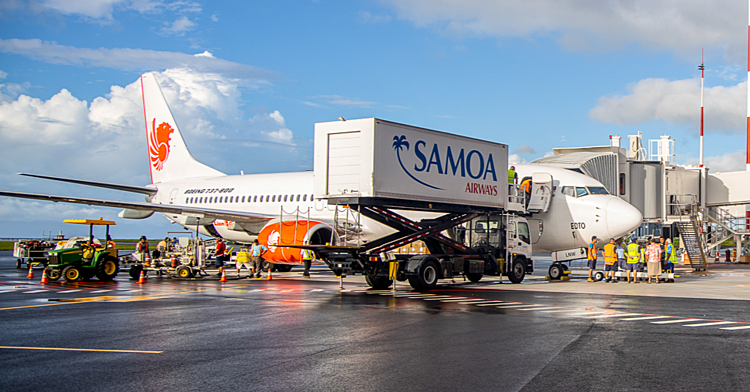 The signing of an aircraft lease by the cash strapped Samoa Airways breached solve... 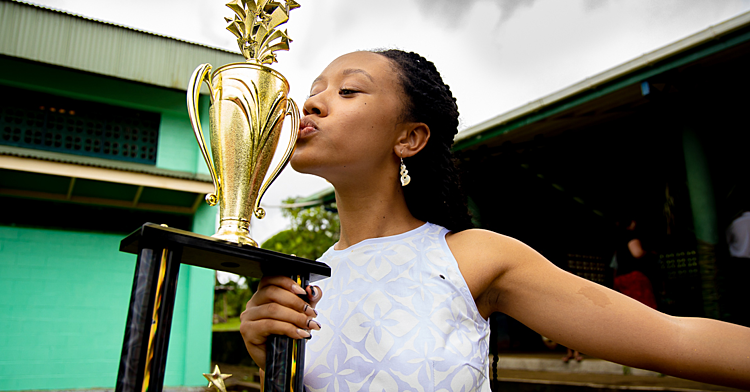 A student, Lumepa-Rose Young who is inspiring to be a future lawyer has topped her... 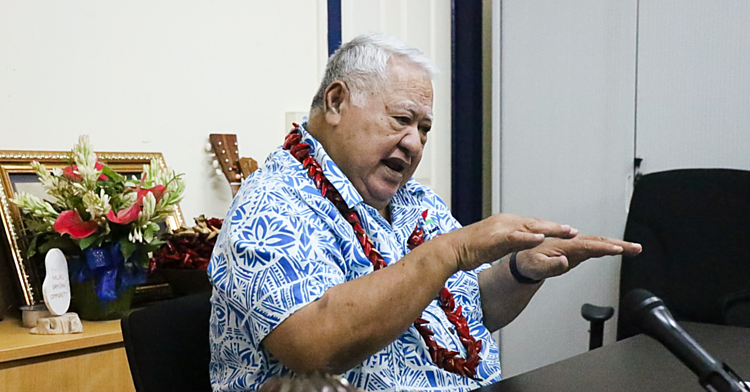 Opposition leader has downplayed claims that there is "tension brewing within the ...