A first for fa’afafine in Samoa

The contribution of the fa’afafine community to the development of Samoa was honoured and acknowledged last week during a special week dedicated to their work.

The Fa’afafine Week was the first of it’s kind in Samoa.

The celebration was organised by the Samoa Fa’afafine Association (S.F.A) under the theme, “Ola Tauivi ma Tautua Alofa.” It translates “to persevere in life and serve with love.”

High on the agenda was the need to promote the advocacy role of S.F.A in addressing issues such as gender equality, human rights, HIV/AIDs awareness prevention and improving the social and economic status of the community.

The week also promoted the need to improve the social acceptance of the fa’afine community, including the L.G.B.T.I in Samoa.

To help achieve this, the Association visited schools such as Don Bosco Technical Centre, Tuasivi College in Savaii, and Malua Fou Colle and Samoa College in Upolu.

“Most importantly it is the Fa’afafine way of acknowledging fa’afafine greatness in its own unique flamboyant and faafafabulousss way,” said Tim Baice, a New Zealand-based member of the Association.

The programme was organised with assistance from the British High Commission’s Asia Pacific Bilateral Programme Fund. 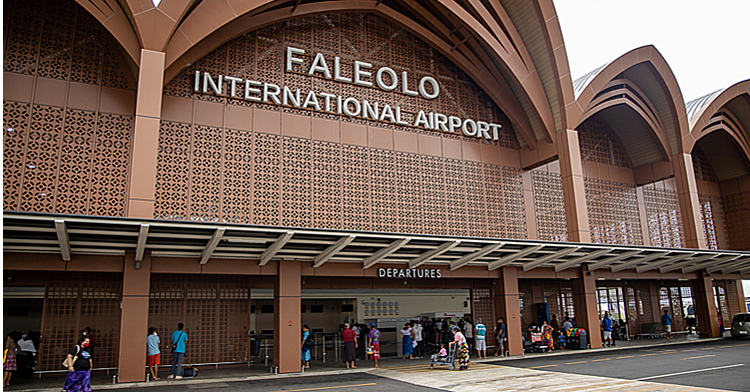 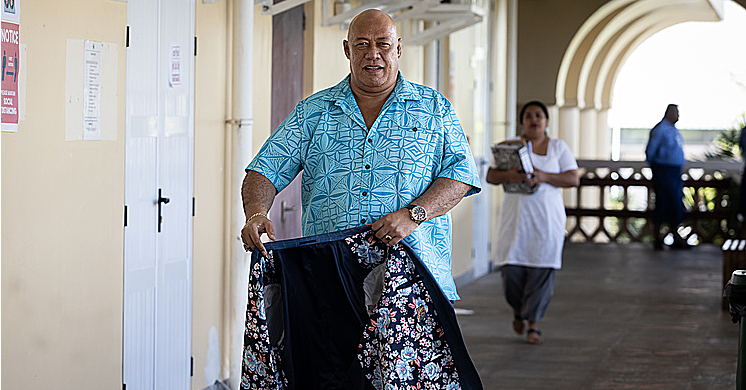 The Supreme Court has reserved its decision on declaratory orders that two senior ... 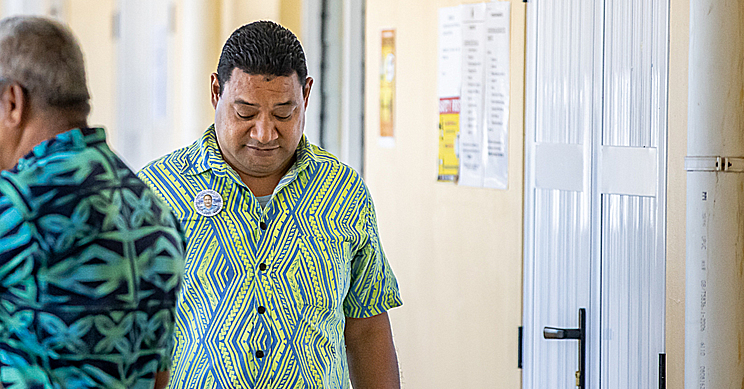 A man accused of negligent driving, causing the death of his wife and sister in-la... 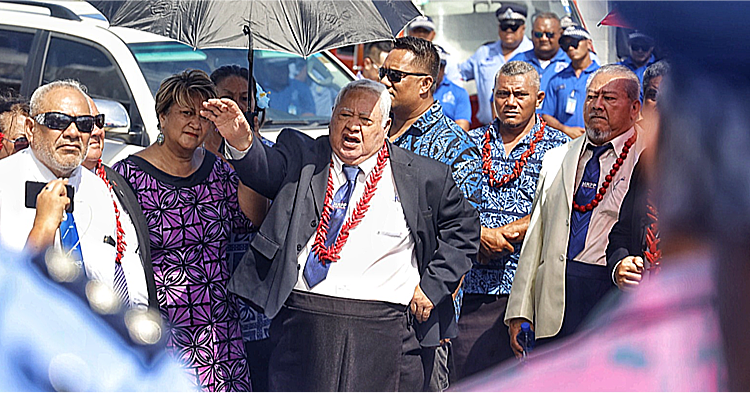 The Human Rights Protection Party will hold a special service next month to mark w...