The E.F.K.S. Church and the Government are on a collision course with General Secretary Reverend Vavatau Taufao declaring they are ready to face the “fury” of the Government.

The General Secretary said the E.F.K.S., with a membership of 56,818 people, made its decision at the end of the Fono Tele and they stand by that decision despite the potential ramifications - which include the seizure of their ministers’ personal assets.

“Let the Government implement their law. As for the E.F.K.S. church, we stand by the decision reached at the end of the Fono Tele," he said.

"We will wait until the Fono Tele next year to review that decision. If there are consequences in the meantime, we have to remember that Jesus said I’m sending you as sheep among wolves.  The pastors are prepared to carry the cross.

“But remember what Jesus told Peter. He said I would establish my church upon this rock and give you the keys; even the gates of hell wouldn’t prevail against it.”

The Church’s position was announced by Rev. Vavatau during a special programme aired on church-run television station E.F.K.S. TV.  He was responding to the decision by Prime Minister Tuilaepa Dr. Sa’ilele Malielegaoi’s administration to reject a plea by the church to reconsider the church tax law.

“This issue will end up in court if the church ministers continue to defy the law. Let me remind them that no one is above the law and the Government will not hesitate to prosecute,” the Minister said.

But during the E.F.K.S’s special televised programme, Rev. Vavatau insisted that as a church, they respect the Government’s authority, though the issue in question cuts to the core of their beliefs and for that reason, they will not give up.

“Our goal is not to be seen as we are opposing the Government but rather we are protecting what belongs to the church. In the view of the E.F.K.S. Church, this law is not in line with Biblical teachings.”

He added that the law also contradicted the constitution of the E.F.K.S.

“I speak with due respect when I say that the tax being waved before us is a small issue. There is not a pastor who is not able to pay their tax – the E.F.K.S’ concern is the reference to the pastor being the employee. This is a very dangerous thing considering the constitution of the E.F.K.S.”

Throughout the church tax debate, Vavatau said he’s often posed the question of who the “employer” is to which some people have said it’s the parishes and the church.

“An E.F.K.S. parish can never refer to their pastor as an employee. Why? Because they have a covenant. The E.F.K.S. membership can never belittle their pastors like that because they value their covenant relationship. So this is a serious issue in the view of the E.F.K.S. If the Pastor is the employee, his only employer is God. They are workers for God. So unless the Government want to retrieve the tax from God, then they can go ahead and do that themselves.”

The General Secretary also disputed the claim that a pastor’s alofa is an income, arguing that church members did not think like that.

“When the church membership gives their alofa, they don’t do it with the intention that it’s payment for their pastor’s work. The E.F.K.S’s membership gives their alofa as a thanksgiving offering to God. So if they insist that it’s an income, there will come a time when people no longer do this out of free will and as a thanksgiving offering but it will be done as a payment.”

The Church also strongly rejected the claim that they are interfering with the functions of Parliament and the Government.

Vavatau insisted that the church understands the separation of roles of the two institutions very well.

“The church knows it is the Government’s responsibility to come up with laws but this particular law has affected this part of the church’s work because the concept of the alofa does not belong to the Government, it is something for the church.”

The General Secretary added that there are many forms of alofa.

“Our Samoan culture is based on alofa. If you meet someone on the street in Apia and they give you 10 Tala, that is alofa. So what is happening here is that they are taxing one form of alofa and not the other.”

Vavatau explained that the alofa from a church member to their pastor is very unique in nature.

“I’ve read a lot of the opinions expressed in the newspaper, their arguments are based on their intelligence which is okay. Nobody, however, can understand because what I’m saying is that you have to interpret a person’s motives behind why they give to understand the alofa. So this is not intellectual, it’s spiritual.”

He also emphasised the impact of the law on the church’s economy.

“The church is financed through taulaga (free will offering). What people often forget is that the pastors take the lead when it comes to this. Where do they get the money? It comes from the alofa. For the Government’s information, a lot of this alofa comes back to the church.”

Vavatau also emphasized that it is important for the Government and the church to maintain a good relationship.

The General Secretary thanked church members for their prayers, support and encouraged them to remain strong. 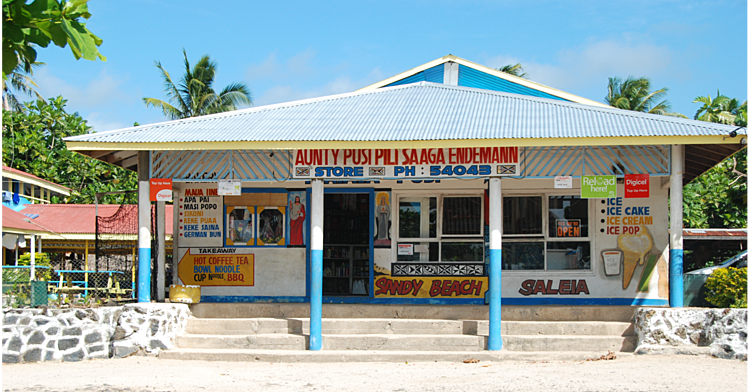 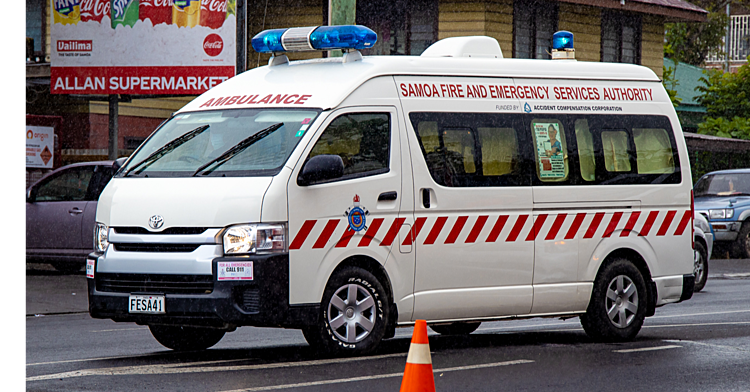 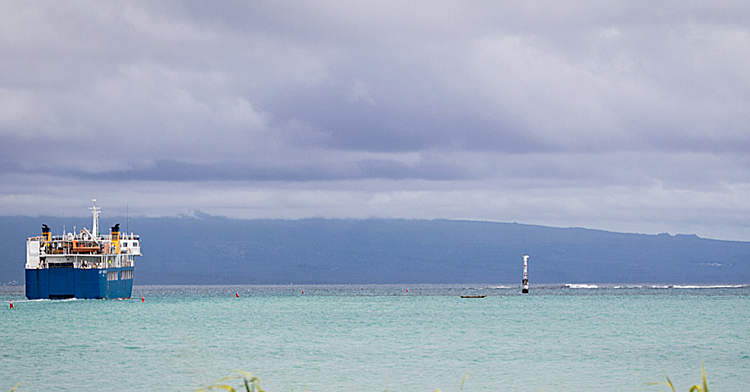 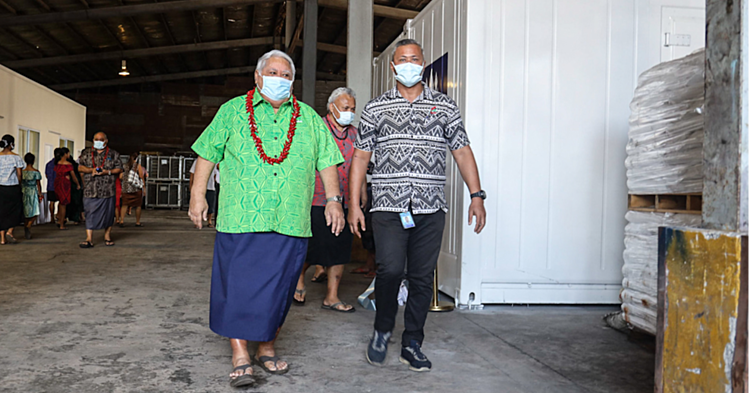