The 4th Mediation Training was officially opened by the Minister of Justice and Courts Administration, Faaolesa Katopau Ainu’u.

The participants include several C.E.Os of government Ministries and Private Enterprise, Church Ministers, Consultants and Land and Titles Court personnel.

Training this week will include learning and exploring concepts of conflict, negotiations and mediation. Helping the participants become more self-aware in knowing oneself in the role as a neutral mediator, as well as instilling in them that ‘empathy’ is at the heart of mediation.

Professor Nadja Alexander, a renowned expert in the field of mediation is lead trainer for the week-long training together with other Accredited Mediators namely George Fox, Aidan Warren, and Mike Wong.

The Main funding for the Mediation Training 2017 is from the Government of Samoa with support funding from the World Bank Organization.

Mediation is now a familiar concept in Samoa since being established as a form of alternative dispute resolution in civil disputes before the Supreme Court.

The process of mediation allows the disputing parties to dialogue in a facilitative context affecting a resolution of their choice. Mediation is effective in reducing time delays, legal costs, and often allows reparation and continuation of the relationship into the future.

To date, 43 mediators were trained and accredited to facilitate disputes in Supreme Court commercial disputes, Family Court and the District Court matters.

A high success rate has been recorded, with approximately 75 – 80% of disputes being settled. This success has relieved the Supreme Court of some cases that would have taken months if not years, to reach a final hearing.

Many of the first group of accredited mediators have become Judges, emigrated overseas and take on work which now prevents them from mediating cases. More mediators are therefore needed to continue and maintain the standards achieved. 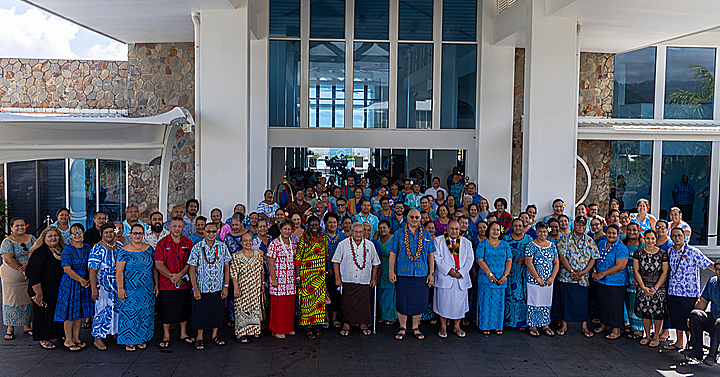 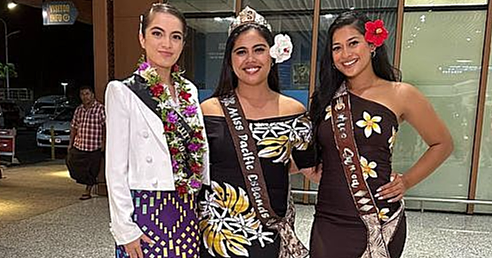