As the only Samoan journalist to be awarded the Indigenous Internews C.C.M.P. Fellowship and was selected after an extensive application process which involved journalists from all over the world.

The Fellowship is led by Internews’ Earth Journalism Network to attend the 23rd Conference of the Parties (C.O.P 23) to the U.N. Framework Convention on Climate Change (U.N.F.C.C.C.) in Bonn, Germany in mid-November 2017.

“This a great opportunity for me to pursue my interest in climate change reporting. Climate Change affects Samoa on so many levels and its vital for the media to utilize their role in the community and inform the public what they need to know about this issue,” said Ms. Luamanu.

Formed in 2007 by Internews’ Earth Journalism Network (E.J.N.), Panos London and the International Institute for Environment and Development (I.I.E.D.), the C.C.M.P. has brought developing country journalists to the annual U.N. climate summits since 2007.

This has enabled them to cover the summit for their home media organizations, work with experienced and knowledgeable journalists from around the world, and gain a multifaceted understanding of climate change’s global impact. Numerous regional organizations also play a supporting role in the partnership.

This year’s Fellowship programme will be a partnership between E.J.N. and the Stanley Foundation.

“I’m so proud of the fact that Luamanu has been selected for this fellowship award. Her selection means the caliber of her work is in line with the international climate journalism community and that Internews sees great value in her work. This is an excellent demonstration of EJNs commitment to advancing climate coverage by journalists in the Pacific,” said Lagipoiva Cherelle Jackson, the Pacific climate journalism trainer for Internws Earth Journalism Network.

Luamanu was awarded based on demonstrated experience covering climate change and other environmental topics in the past five years and after a selection process which included tests and interviews by some of the thought leaders in climate journalism.

Ms. Luamanu started working in mainstream media in American Samoa and Samoa 11 years ago. Her application was supported by Editor of Samoa Observer, Mata’afa Keni Lesa and Lagipoiva.

“Journalism has always been my passion, pursuing a specific area of coverage only strengthens my trade."

“I am also thankful to be working under the mentorship of our Editor in Chief Gatoaitele Savea Sano Malifa and Editor, Mata’afa Keni Lesa who are both keen and vocal on issues surrounding climate change."

“My editors always emphasized the role of the media in terms of communication and informing the public on the impact of Climate Change on our country,” said Ms. Luamanu.

She was also part of numerous capacity building for journalists through the Samoa Alliance of Media Practitioners for Development (S.A.M.P.O.D.) in the past year. 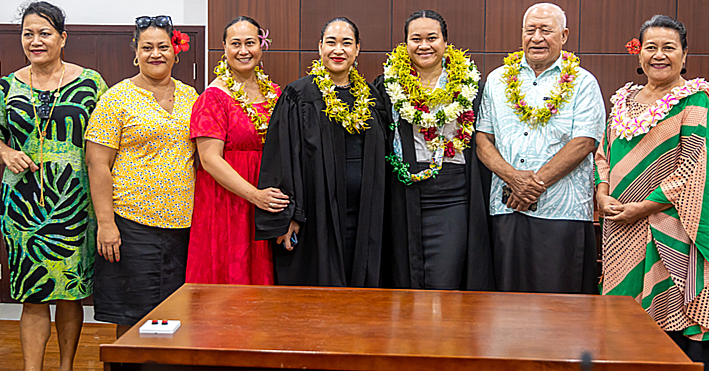 Two law graduates from the University of South Pacific (U.S.P.) were officially ad... 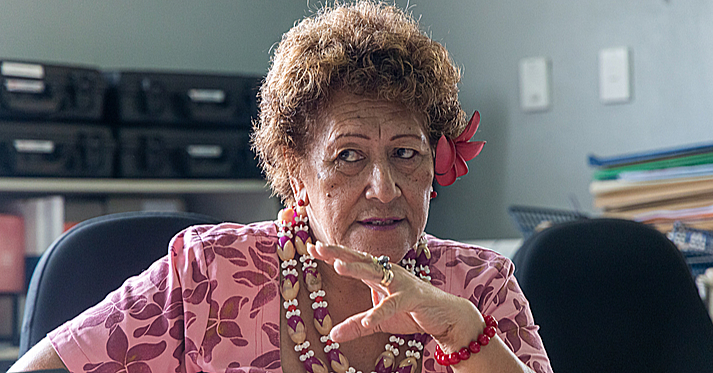 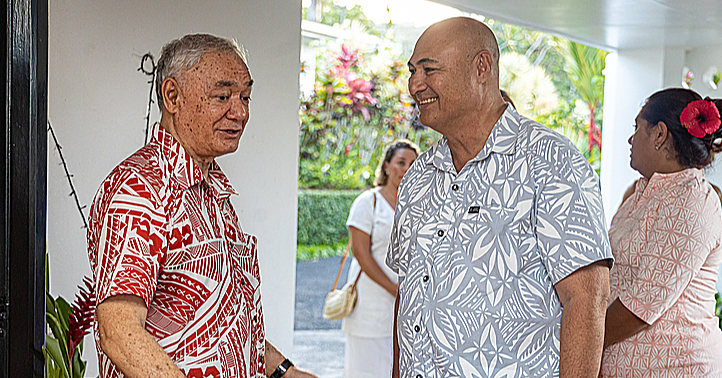 Life-long democratic friendship between the Samoan and the Aotearoa New Zealand Go... 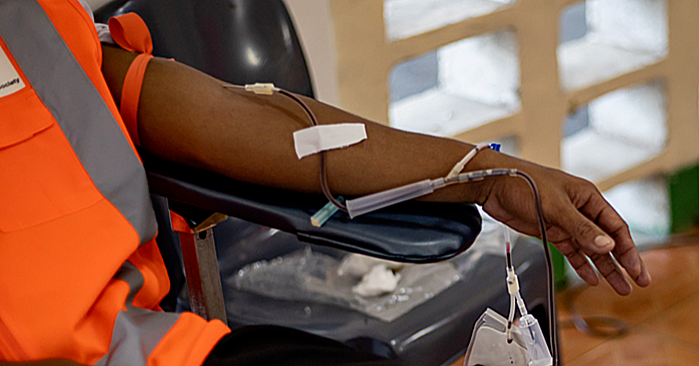 The Samoa Red Cross Society has called on the public to donate blood as there is a...