More than sixty members of Samoa’s business community got together at Le Manumea Resort last Friday for the expansion of the Samoa Business Network (S.B.N) into Samoa, which was officially launched by Prime Minister Tuilaepa Sa’ilele Malielegaoi,

S.B.N was founded in 2012 for Samoan business people in New Zealand to meet, share ideas, collaborate and support one another.

“When I was a Business Manager at the Bank of New Zealand in Manukau in Auckland, I organised monthly networking events for our customers,” she said.

“This concept of informal professional networking has become really popular overseas, as it gives people a chance to meet outside of the formal environment of meetings and day-to-day business relationships.

“It allows people to get out of their normal circles, and for young entrepreneurs to meet and get advice from leaders in government and business.”

Samoan branch representative Afamagasa Jackie Curry encouraged everyone at the launch to talk to at least one person they had never met before.

“In Samoa we have this sense that we all know each other, but there are many Samoans who spend much of their careers overseas, are successful in business, and who have a desire to give something back to the country. S.B.N is all about facilitating those links.”

Ms. Keil-Hall said back at the Bank of New Zealand, she noticed not many Samoans or Pacific Islanders attended the networking events.

“I was part of the organizing committee for the launch of one of Lani Wendt-Young’s books, which was led on by businessman Rasmus Pereira, who started the online shopping website Shopsamoa.com.

“The event was sponsored by so many Samoan businesses, and I realised they were out there – Samoan entrepreneurs with big ideas – but they weren’t really coming to general networking events. So with Rasmus on board, B.N.Z hosted the first Business Networking event in Auckland, specifically for Samoan business people and professionals.

“At first we had no intention of creating an organisation, but B.N.Z’s networking events were so popular, we eventually set up the Samoa Business Network as a not-for-profit in April 2013.”

Prime Minister Tuilaepa expressed his support for the vision of the organisation. He also challenged Samoan businesses to make better use of the internet and technology to grow their businesses, as well as challenging S.B.N to do the same to expand the Network.

Ms. Keil-Hall said S.B.N was setting up in Samoa to support all the good work done by other private sector organisations.

“Organisations like the Chamber of Commerce and the Samoa Association of Manufacturers and Exporters do excellent work in the fields of business development, training, capacity development, advocacy and the like.

“Where we feel we can contribute is in the informal networking space, so organising events that bring together like-minded people who want to connect, collaborate and support one another in business and professionally.”

“We’re also very focused on helping people to develop their professional networks internationally, so we can be a point of contact for members who are travelling to New Zealand, for instance, and we can introduce them to our contacts in business and government over there.”

S.B.N. has partnerships and strong ties with other organisations in New Zealand with a similar vision, such as the Bank of New Zealand, the N.Z. Samoa Trade and Investment Commission, Pacific Cooperation Foundation, Pacific Trade & Invest, Pacific Business Trust and the Ministry for Pacific Peoples. 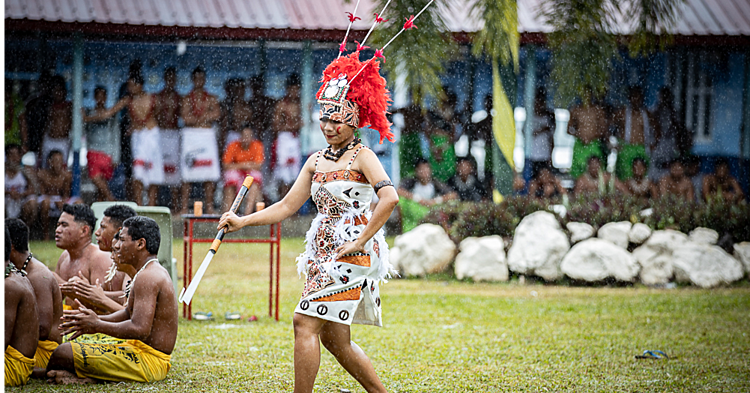 The celebration of the "Samoan Language Week" in New Zealand is a timely reminder to all Samoans about the importance of the Samoan culture and our native tongue. 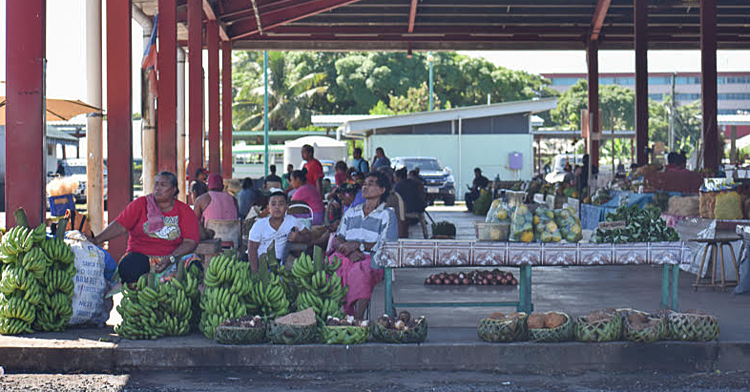 The Accident Compensation Corporation (A.C.C.) has no plans to assist market stall operators at the Fugalei Market by forgiving rental payments for the months of March through June.