Elder and Sister Cameron, missionaries of the L.D.S Charities, villagers, and chiefs witnessed the presentation ceremony.

The programme began with a hymn and a word of prayer by Bishop Solo Muiava of the Nuumau ward followed by a speech by Elder Cameron.

Fusi was one of the many villages that requested aid, specifically water tanks from the Latter-day Saints Charities.

There are a number of families in the village, who live on elevated ground, which makes it difficult for them to access water. Consequently, they asked for water tanks.

Elder and Sister Cameron handed over the three 10,000 litre water tanks to the village to assist those families in need.

Speaking on behalf of the village, water committee president Fuatavai Euta said they were grateful for the donation by the L.D.S.

“We are so grateful for the water tanks L.D.S Charities have provided for us today. We have needed one for such a long time until today, our village and families are all very blessed. Thank you,” he said.

The ceremony was held uphill where the new tanks were positioned, but that did not stop senior villagers and couples from walking up. Senior member of the village, Oloitoa Asovale, cut the ribbon to mark the official handing over of the three water tanks. 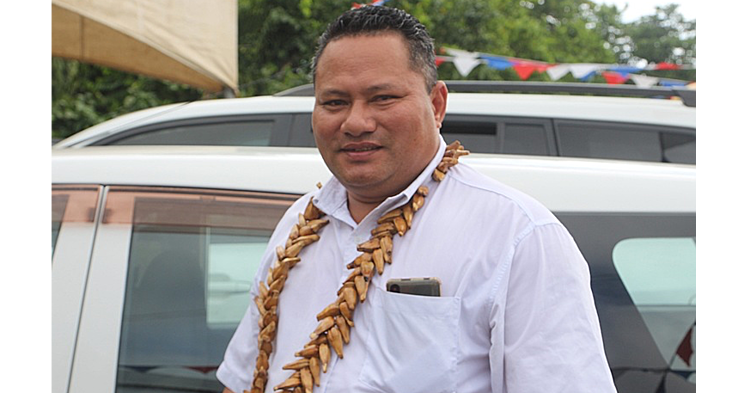 A businessman and farmer from Savai'i, who says he believes in God's timing, has p... 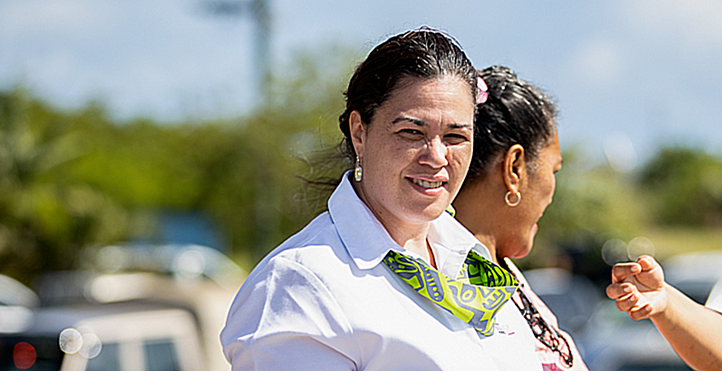 A report has revealed a high turnover of managers and board directors within a Gov... 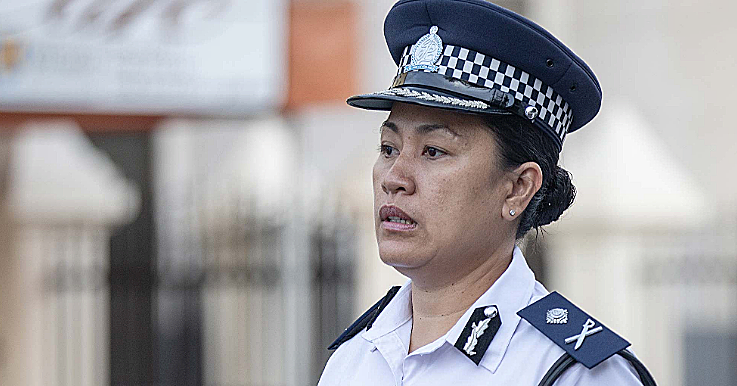 A shop owner who was assaulted last Saturday for refusing to sell alcohol bled fro... 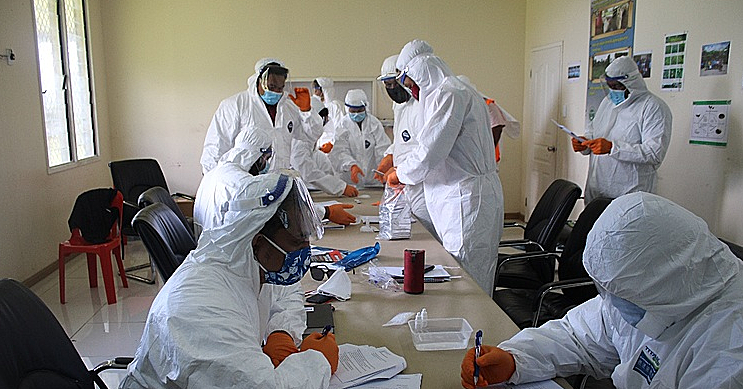 The unsung heroes and heroines behind Samoa's biosecurity