The donation is part of S.S.A.B’s support towards the dance crew’s participation at the upcoming World Dance Championship to be held in Arizona, America, in August.

Music producer, Kolone Tofaeono, conveyed his gratitude for the donation.

“I feel very honoured and privileged that the S.S.A.B. Company has once again helped us out. They also gave us t-shirts, bags, together with the $2,000 and for that we are grateful,” he told the Samoa Observer.

“This is a major help for our team and to pursuing dance as a career for the young local talents of Samoa. There are so many gifted dancers out there, but the problem is they don’t know where dancing would lead them next.”

Kolone  says they will do their best in the upcoming championship to make Samoa proud.

“We thank all of our families and the people who have been supporting us all the way. To the S.S.A.B. Company and to the TV1, they were the visionaries and they believed we could do this and for that we are thankful.

“Thank you for believing in the gift of our young Samoan dancers which has led them to New Zealand and now all the way to America.

“With God by our side, we can accomplish all that we have planned out.”

“Always remember these words that are from the scriptures, ‘unity commands a blessing’.

“It means if each one of you work together in the same heart and spirit and rely on God, then your future plans of going to compete in America will be a blessing,” she said.

“It makes me proud because this is the first time that Samoa has joined this competition - the Pacific Islands Dance Competition - and the sons of Samoa has come back home victorious.

“Galumalemana Faiesea Matafeo, the Director of TV1, was searching for sponsors to support the local talents that were here in Samoa to travel to New Zealand to compete in this competition.

“They found a sponsor but they are not locally owned they are from overseas, so they then asked S.S.A.B., for support.

“For me, I have my own loans and I am not a bank either, but since I am Samoan at heart, I then lended a shoulder to help,” she said. 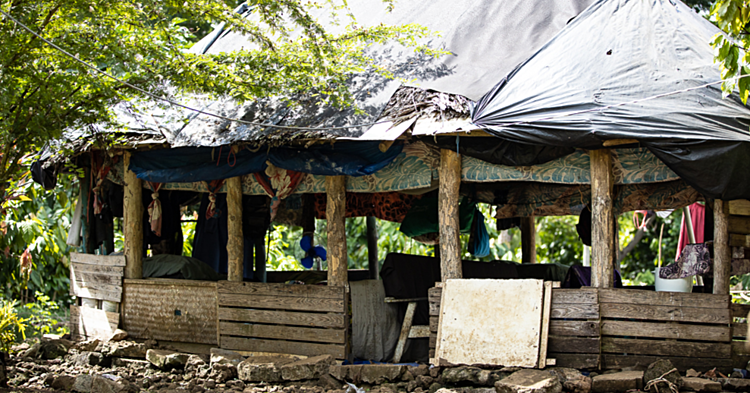 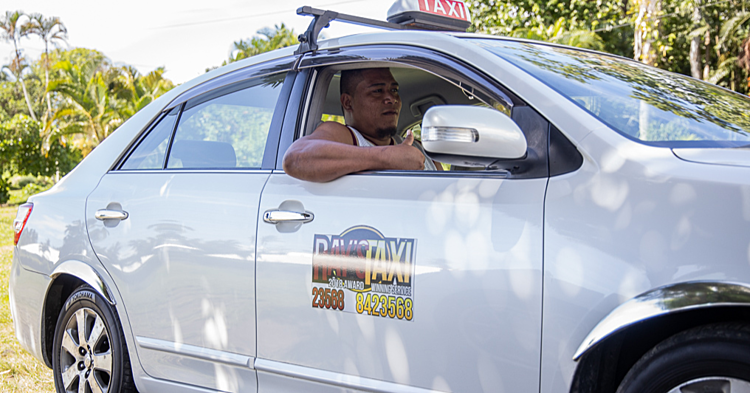 Where before a few too many drinks meant either risking it on the roads or a return trip for one’s car in the morning, two businesses have teamed up to avoid the hassle and get you and your car home safely. 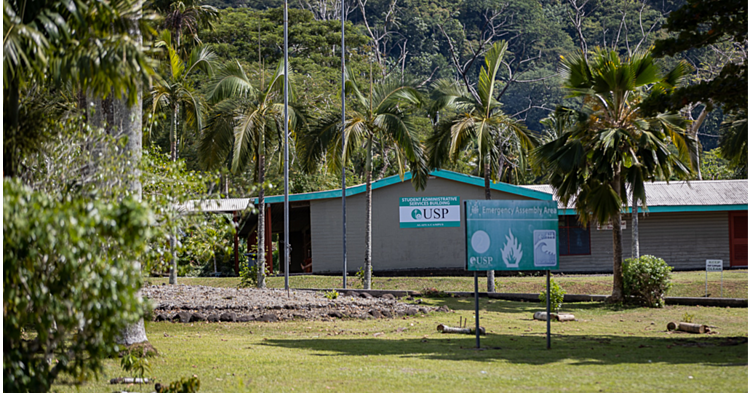