The Treaty of Friendship between Samoa and New Zealand remains strong with Prime Minister of Samoa, Tuilaepa Lupesoliai Dr. Sailele Malielegaoi, saying the ties were above normal diplomatic relations.

The celebration of 56 years of the Treaty coincided with the farewell of outgoing New Zealand High Commissioner David Nicholson, who has resigned as his country’s top diplomat to Samoa and is returning to New Zealand.

The Prime Minister said the agreement between the two countries was special and Samoa always reminded New Zealand of its obligations under the Treaty.

“We are gathered here this evening to commemorate our Treaty of Friendship. Executed between the leaders of Samoa and also the leaders of the land of the long white clouds, Aotearoa, and it was signed 56 years ago. What our leaders of our two countries have signed was not an agreement – it is a treaty which has carried with it a very special dignity, integrity, and depth of understanding between our two nations,” he said.

“This treaty raises the relationship between our two nations, a little higher above the norm of ties between nations and when New Zealand is very forgetful, we are always quick to remind you of your obligation. When Jacinda (New Zealand Prime Minister Jacinda Ardern) was in Apia earlier this year, I did remind your Prime Minister that the marriage vows between Samoa and New Zealand can only be separated by God in heaven so that is until the end of the world.”

Nicholson highlighted the shared history of Samoa and New Zealand spoke of how the people, events, culture and values were connected, before going on to thank the Prime Minister and senior Government officials for the camaraderie in the last 19 months of his posting.

“The warmth of your hospitality will endure with me, this has enabled me to develop a close understanding of Samoa’s ambitions and how things are done here, although I might this level of understanding can often be misinterpreted from those outside. I would also like to thank members of the private sector, the diplomatic core and other development partners of whom I have worked closely,” he said.

Nicholson’s resignation last week surprised the Government, New Zealand High Commission staff and members of the diplomatic community, with the Prime Minister even making reference to the diplomat’s abrupt exit in his speech.

“And as for your early retirement, this is the first time in the history of kiwi’s high commissions in Apia that the appointee did not see his term through,” said the Prime Minister. 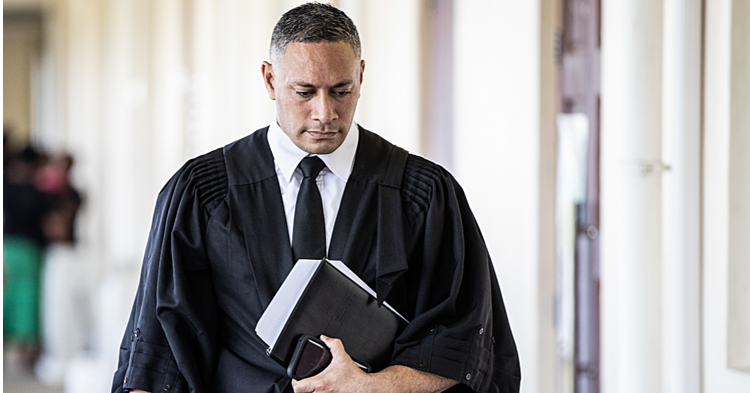 Netball Samoa had their Fast Five Preparation workshop on Independence Day at the Netball Gym in Tuanaimato.