It’s been a huge week for the disability community in Samoa.

With the nation hosting the Pacific Disability Forum, which ended on Thursday night, the eyes of the Pacific region were on the local community on how they would handle such an undertaking.

But if the praises received from the participants is anything to judge by, the organizing committee passed with flying colours.

A key member of that group is Mataafa Fa’atino Utumapu.

Fittingly, during the Forum Mataafa was honoured with the Disability Pacific Award.

The award is given to a person with disability in the Pacific in recognition of their work not only at the national but at the regional and global levels as well.

Speaking to the Weekend Observer, Mataafa was overwhelmed.

“I was very shocked,” she said. “It’s a competitive process and we have other leaders amongst the Pacific whom I was thinking will receive this award.

Mataafa said she doesn’t know who nominated her.

“The people often send us nomination forms for these awards but I have no idea who nominated me,” said Mataafa.

“So I circulated the nomination forms to our sector and so maybe somewhere, somehow, somebody nominated me.”

She dedicated the award to everyone who has played a role in developing support services for the disability community.

“This is not one person’s job it’s everyone’s responsibility and it is also with the support of our government and other partners of the disability movement,” she said.

“The most common challenge is being excluded and discriminated against.

“I have gone through those problems many times as well but I was able to overcome it all by sometimes pretend that nothing is happening but most of the times I talked it through with people whom I know are able to help.”

Mataafa is the Office manager of Nuanua o le Alofa.

She is an advocate for the rights of people with disabilities and she is an example that if you have the willpower and the desire, you can do anything.

Achieving those dreams, however, for the 35-year-old was met with a lot of obstacles. Those included discrimination and being ridiculed because of her condition.

Still, she wouldn’t give up and today she is a woman who is a shining example of what one can become when you have the willpower and commitment to a goal.

“I wanted to become a social worker,” said Mataafa. “And that’s the path I’m taking as it is part of my work here at N.O.L.A.” 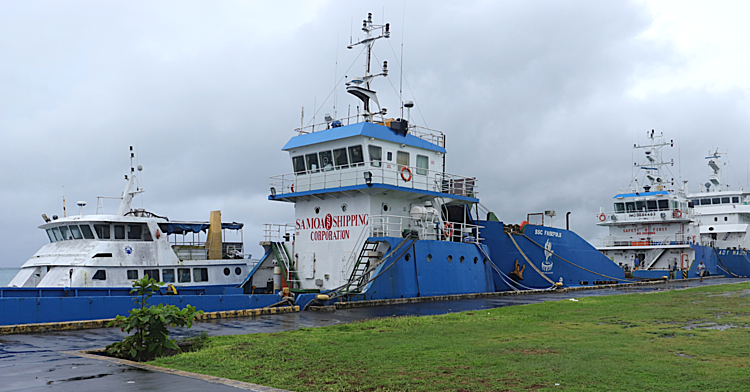