A software has been brought to Samoa that will help the blind access computers through a screen reader which enables the visually impaired to access information on their computers.

The message from the screen is relayed to the user through synthetic speech and braille output.

The software has been developed by Australians Mick Curran and Jamie Teh and the software is called N.V.D.A. or Non-Visual Desktop Access. 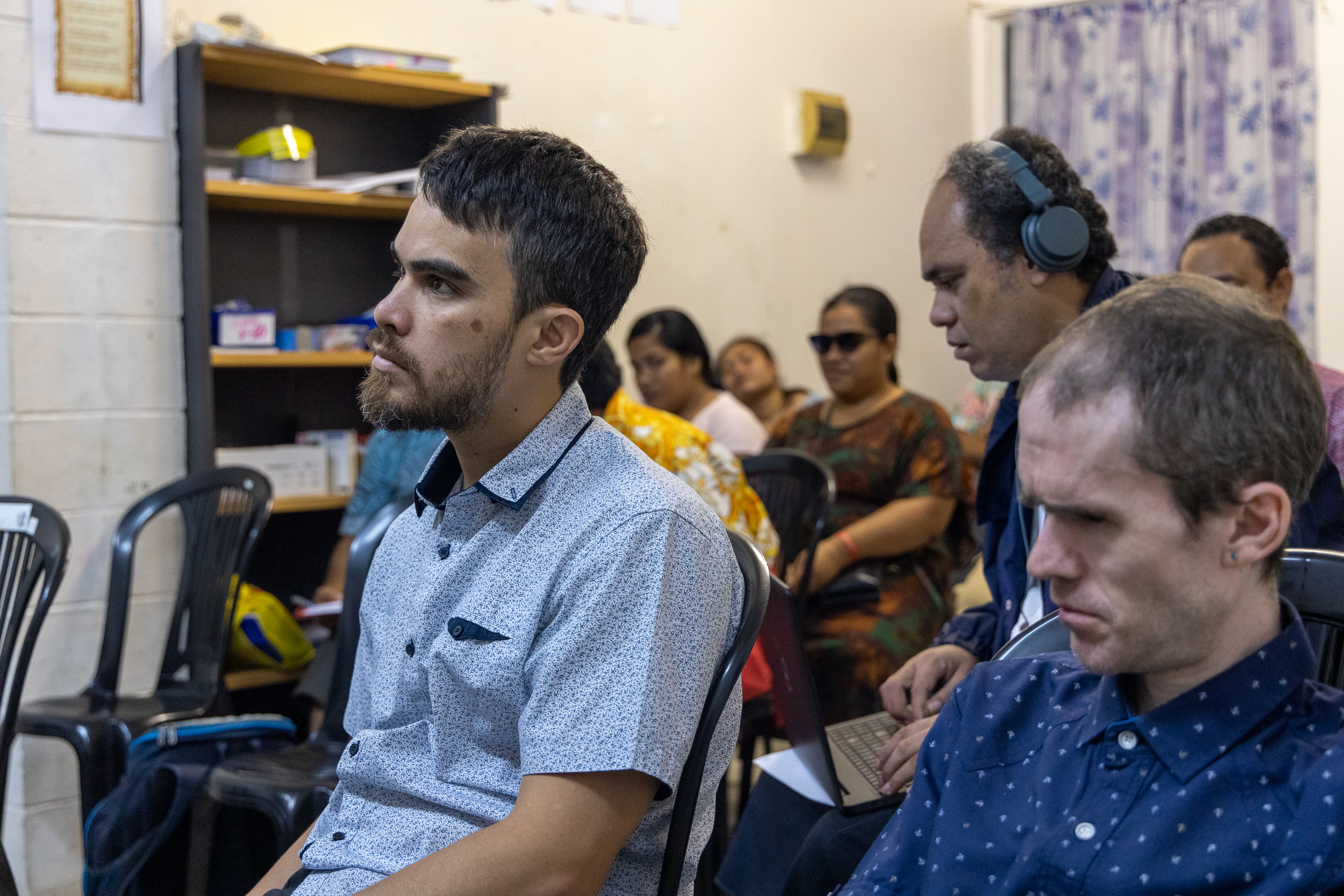 They work for the Australian based Charity called NV Access which was set up in 2007 to support, develop and promote the NVDA screen reader and both are visually impaired.

“We want to make sure to continually develop it and also make sure that it is completely free for everyone to use,” said Mr. Teh.

Their program is completely free to use whereas the commercial screen reader programs cost up to AUD$1000.

“Screen readers are out of reach for many blind people and the cost is also a barrier for them.”

Mr. Curran, who came up with the idea, said they want to make the software available for everyone to use free of charge so that the blind can get the same opportunities to learn and be employed like everyone else.

This is a great testimony of their work and hope to do the same for everyone within the Pacific region now they hope to so the same in Samoa. 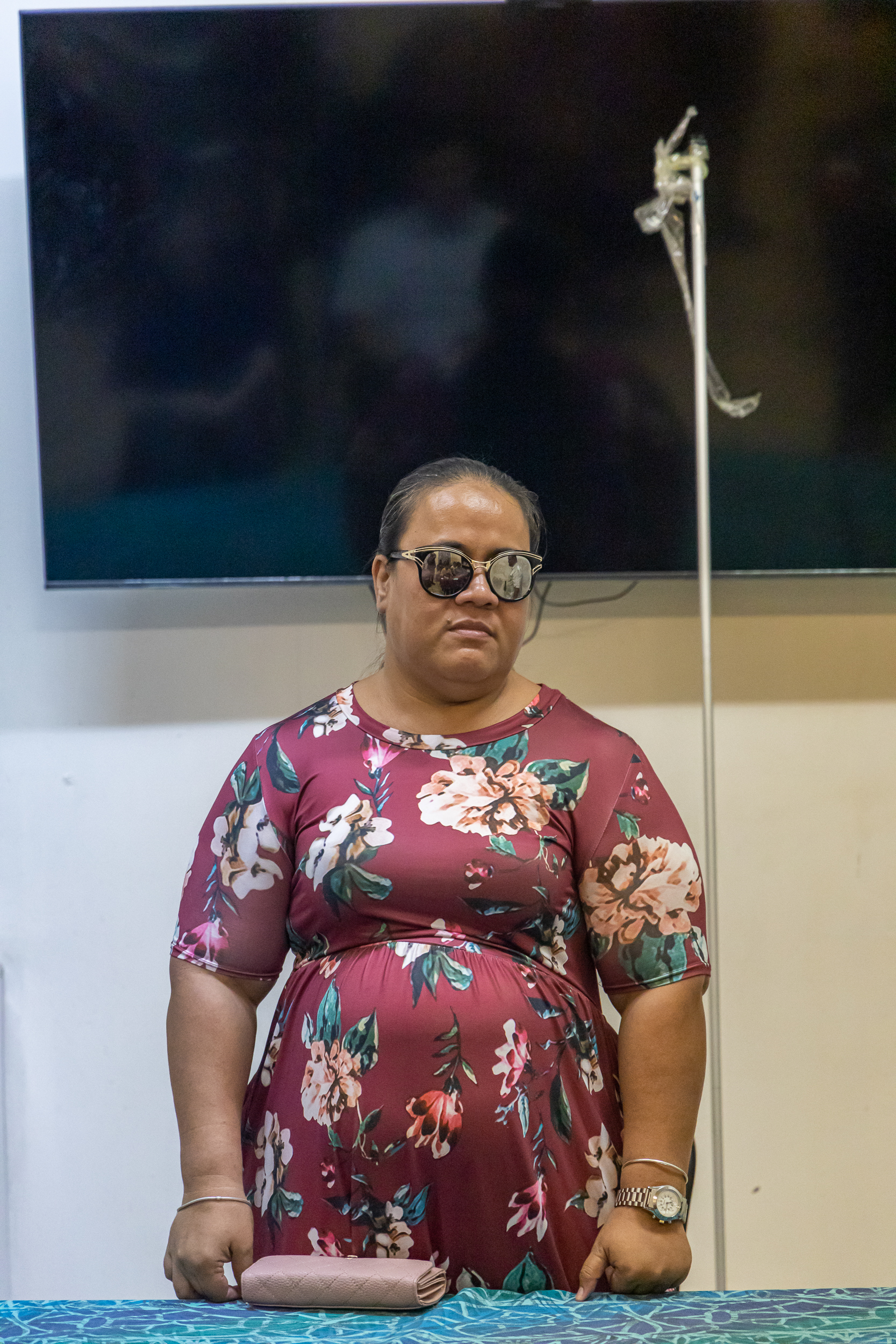 “Communication is the key to success and being able to read and write on an equal basis with others is of course one of the fundamental objective of the convention of the right of persons with disabilities which was ratified by the government of Samoa in 2016,” she said.

“As we embark on this journey, Samoa Blind Persons Association is looking forward to working together with our colleagues from Australia.”

The N.D.V.A. program can run from a flash drive without the need for installation and it can be plugged into any computer which has a Microsoft Windows operating system, Microsoft Office and other similar applications. 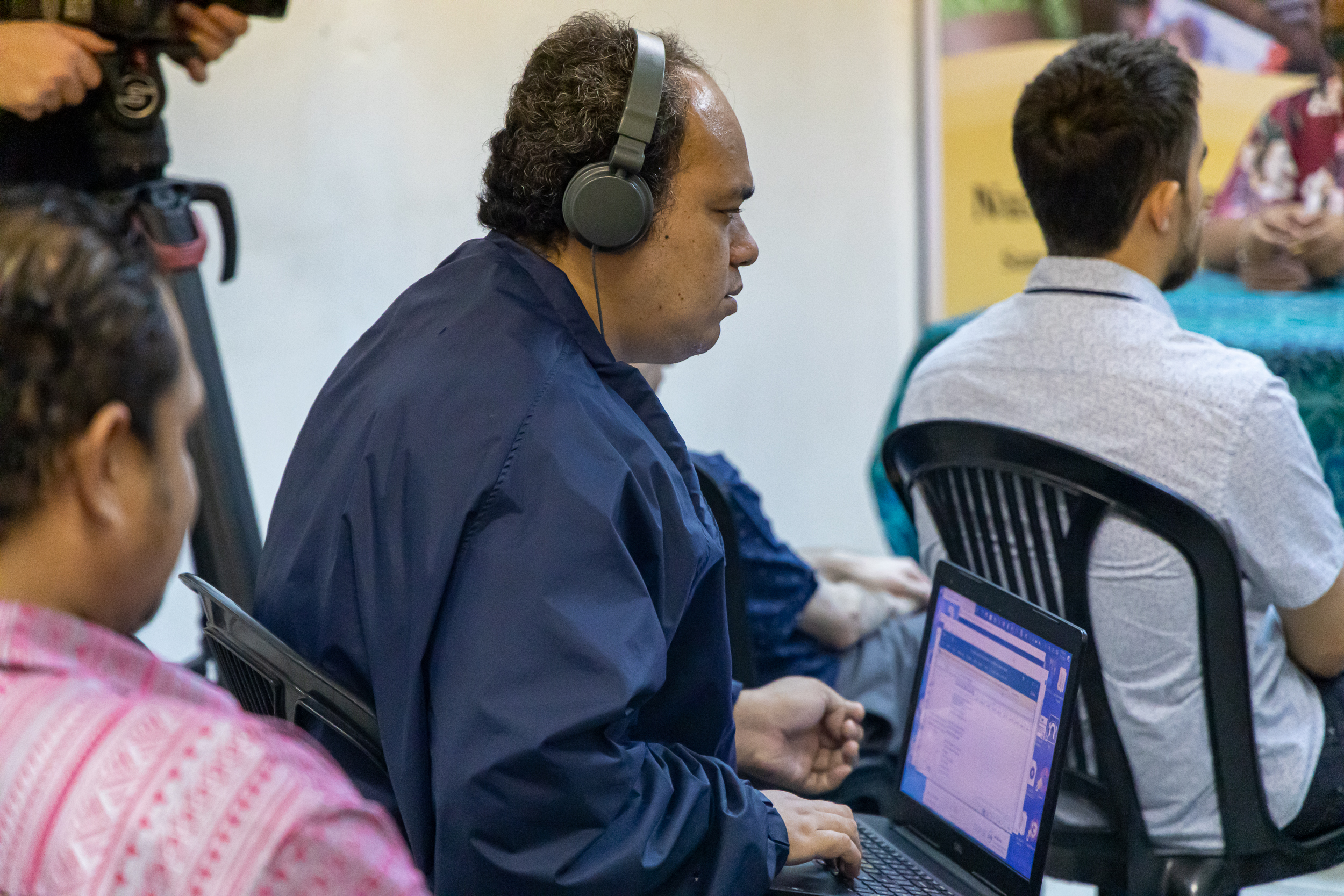