As negotiations between 196 parties continue with the goal of reaching an ambitious post-2020 Global Biodiversity Framework to halt biodiversity loss, the Kingdom of Tonga has urged the parties to demonstrate a spirit of compromise beyond national and institutional interests, and to prioritise people and the planet.

Tonga’s Director of Environment, with the Ministry of Meteorology, Energy, Information, Disaster Management, Environment, Climate Change and Communications (MEIDECC), Ms. Atelaite Lupe Matoto, is amongst more than 30 delegates from Pacific Island countries amplifying our One Pacific voice and country priorities at the 15th Conference of the Parties to the Convention on Biological Diversity (CBD COP15) in Montreal Canada.

They have been actively participating in the negotiations, burning the midnight oil at the plenary halls, side rooms and corridors of the Palais des Congrès, trying to finalise a biodiversity framework to reverse biodiversity loss before ecosystems hit critical tipping points.

At the start of the second week of negotiations, there is increasing urgency to refine a proposed agreement even as debate continues over who will pay for the ambitious pledges, amongst other contentious issues.

Ms. Matoto said biodiversity loss, and its impacts, requires an urgent global response that adequately addresses the severity of the challenges face by people and planet.

“We don’t want to pre-empt outcomes for COP15 recognising that it is a complex intergovernmental process, negotiating the interests of 196 parties, among other stakeholders,” Ms Matoto said.

“What we do expect and encourage though, is that parties demonstrate a spirit of compromise beyond national and institutional interests, to prioritise people and planet because this is beyond any one country or institution. This has existential implications. There is no Plan B, and there must be trade-offs, considering the special and unique challenges and vulnerabilities of small island developing states, among others.  One Planet. One Chance.”

Tonga’s delegation has been engaged in negotiations, particularly concerning four specific Global Biodiversity Framework Targets. The Targets are being negotiated to address the underlying causes of biodiversity loss by mainstreaming biodiversity across government and society.

From the Pacific, Tonga is co-leading on Target 1, along with Palau, focusing on ensuring that people are aware of the values of biodiversity and the steps they can take to conserve and use it sustainably.

\“Tonga recognises the critical importance of addressing land and sea use change through spatial planning for the restoration of natural ecosystems, and supporting multiple SDGs and targets including water resources and ecosystems, protection of marine and costal ecosystems, restoration of land, and reducing degradation of natural habitats,” said Ms Matoto. “In fact, Tonga is a lead country in the Pacific region in the development of our Ocean Management Plan, National Ocean Policy and legislation through a comprehensive marine spatial planning process. It has allowed us to identify elements for transboundary cooperation and coordination, which is crucial for the small islands and large ocean states of the Pacific.”

Target 3 is also being co-led by Tonga, along with Fiji and Palau and aims to address biodiversity loss through spatial protection.

“Deliberations on Target 3 are ongoing, and we anticipated that it may be a longer negotiations process in trying to reach consensus on ways forward for spatial protection, which is obviously linked to other targets like Target 1 on Effective Management, among many others,” said Ms Matoto.

“Tonga welcomes an ambitious Global Biodiversity Framework, and strongly supports the protection of at least 30% of land and of ocean globally, highly and fully protected through effective management of ecologically representative, well-connected and equitably governed protected areas from high lands to high seas. This quantification is science-based, and committing to less than this will not reap the global benefits that we need. For Tonga, the Pacific, and for SIDS, this also has critical implication not just for biodiversity loss, but climate and pollution as well.”

Another target Tonga has been co-leading along with Cook Islands is Target 6 on the management of invasive alien species (IAS).

“Tonga recognises that invasive alien species are one of the leading drivers of biodiversity loss and extinction for islands, and that almost 90 percent of the recorded extinctions are linked to IAS. And Tonga supports capacity building, through awareness, education and the development and deployment of low-cost and effective tools for use across sectors including tourism and local communities in the cohesive and coordinated management of IAS.”

The fourth target Tonga is closely following is Target 20 which aims to enhance implementation through participatory planning, knowledge management and capacity building.

“Tonga recognises that access and retention of data, information and resources, which is linked directly to effective and efficient governance and management, reaps the kinds of benefits that we need. It also underpins cohesion, cooperation, coordination and sustained partnerships,” Ms Matoto said.

“As the regional co-lead for Target 20, with Tuvalu, Tonga recognises that relevant knowledge, including, and in cases, in particular, knowledge and age-old practices from indigenous and traditional communities, with their free, prior, and informed consent, guides robust decision-making for the effective and sustainable management and governance of biodiversity.

“There’s still some way to go, and we will continue to work with Parties on cutting the best deal that ensures a sustainable future for all.” The negotiations continue. 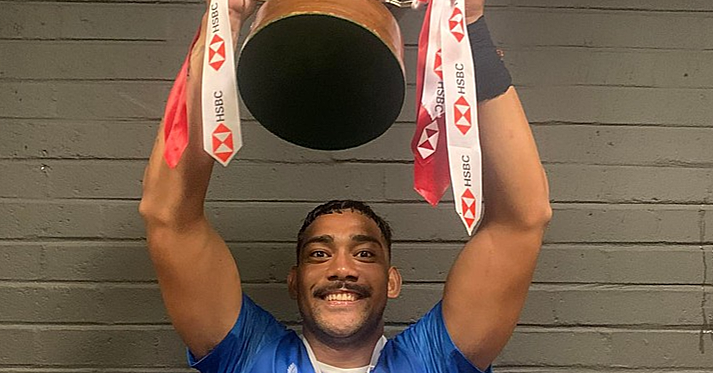 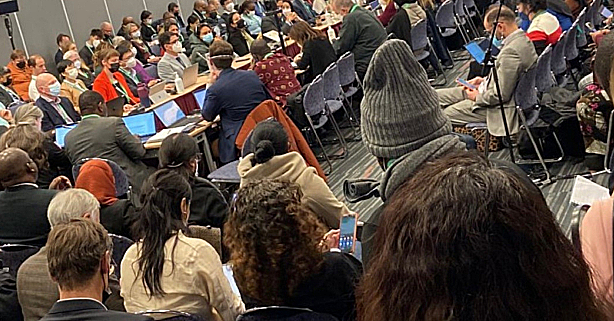 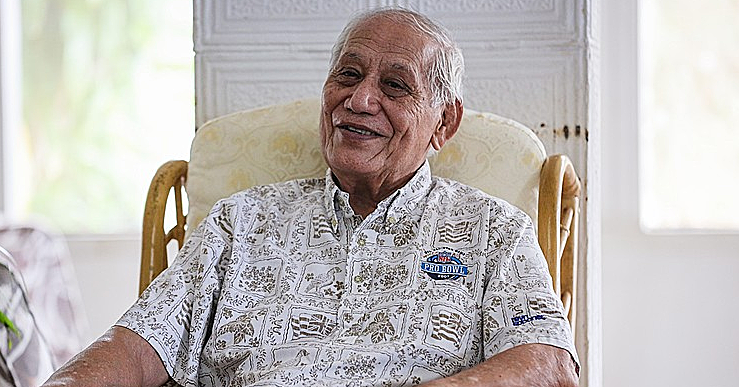 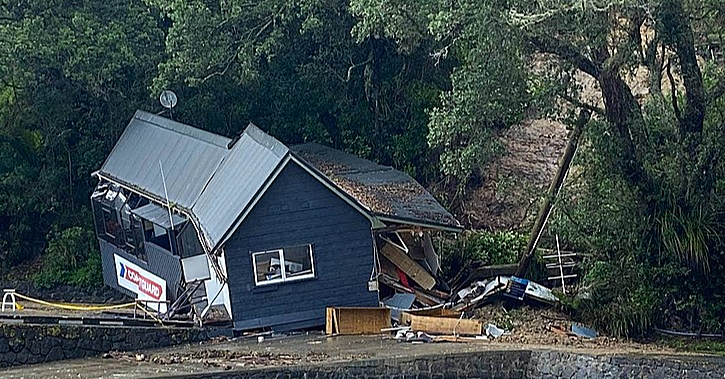