New Zealand is a staunch defender of the liberal international order. This global order was largely created by Western powers in the aftermath of World War I and II. It is defined by liberal values, such as human rights and individual property rights, and by international institutions like the United Nations and the World Bank.

In official speeches by prime ministers and foreign ministers of all political stripes you will frequently hear New Zealand’s support for this multilateral ‘’rules-based’’ order.

However, what most commentators fail to acknowledge is its racist origins and New Zealand’s supportive role in embedding racialist ideas. Meanwhile, academics have noted that the League of Nations and the United Nations (UN) were based on racial hierarchies; whereby “different norms applied to different classes of people”.

US President Woodrow Wilson, an architect of the League, had a strong commitment to self-determination; but did not believe all peoples were “ready” for independence.

At the 1919 Paris Peace Conference, New Zealand was not supportive of Japan’s proposal for a racial equality clause. Wilson eventually scuppered the proposal as he argued it was a mistake “to make too much fuss about racial prejudice”. At the same time, Prime Minister William Massey gave what Oxford historian Margaret MacMillan described as a ‘’long’’, ‘‘rambling’’ speech outlining New Zealand’s claim to Samoa.

As MacMillan has noted, Massey falsely claimed that Samoans wanted New Zealand leadership, although Samoa had petitioned otherwise. New Zealand was not alone: Australia made a case for taking Papua New Guinea; and South Africa for South West Africa (today’s Namibia). No-one asked Pacific Islanders or Africans what they wanted.

New Zealand also supported the League of Nations mandate system. The mandate system was devised by the Great Powers to deal with the break-up of the Ottoman and German empires. Mandates were classified either A, B, or C according to their “degree of advancement”.

A mandates, such as Lebanon, could graduate and become independent eventually; whereas C mandates, in Africa and the Pacific, could not. Although the League of Nations collapsed as a result of World War II, justifications for colonialism did not disappear.

In fact, a recent book argues that the UN became a ‘’safe space’’ for imperial powers to continue their colonial rule. The UN established a trusteeship council to oversee territories, such as Samoa, run by colonial powers. Yet only colonising powers were represented in the council. UN officials visited trusteeships but did not investigate concerns voiced by local populations.

For instance, the United Nations’ first visit was to Western Samoa to ‘’judge calls for immediate self-government’’, but its final report was favourable to New Zealand’s interests.

New Zealand was also reluctant to give the UN oversight of Niue and Cook Islands. However, when the United States listed Alaska and Hawaii, Prime Minister Peter Fraser relented. New Zealand later gave the Cook Islands (1965) and Niue (1974) self-governing status.

In short, New Zealand was no leader on racial equality or decolonialisation. Its status as a settler state, built off the confiscation of Māori land, has shaped our foreign policy

Understanding the history of the ideas and institutions of today’s liberal international order is important to explain “how we got here, and where we come from”. After all, the racial hierarchies embedded in this order also supported a system of unequal economic exchange.

Western countries extracted primary resources from their colonies to fuel their own economies, leaving many countries under-developed. This history sheds light on why many states feel disillusioned with the IMF, the World Bank and free trade agreements; and why ‘‘loss and damage’’ is so important.

So how could we rethink the global liberal order? A first step could be to reconsider the role of the sovereign state as the only legitimate actor on the international stage.

After all, Indigenous peoples have a long history of international diplomacy which goes beyond and around the Western sovereign state. Moana Jackson, for instance, was an architect of the United Nations Declaration on the Rights of Indigenous Peoples (which New Zealand initially refused to sign).

Another potentially transformational idea is acknowledging the rights of nature and acknowledging that rivers, forests and ecosystems have their own intrinsic rights. Māori took pioneering steps with the Te Urewera Act, and granting legal personhood to the Whanganui River. We need bold ideas and institutional arrangements to tackle the many global problems we face. 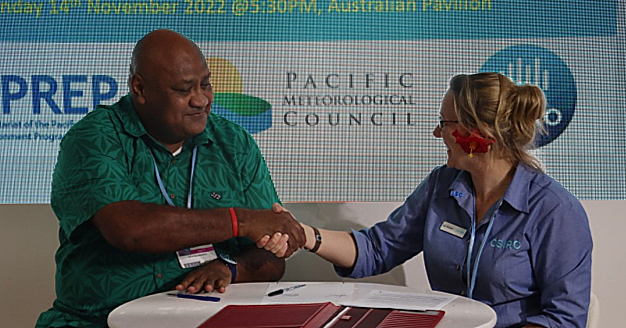 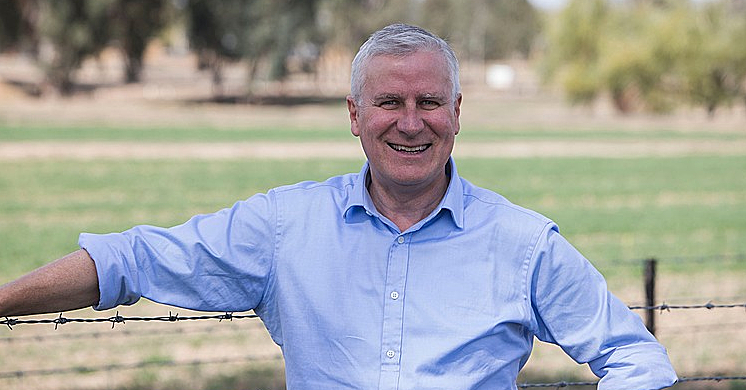 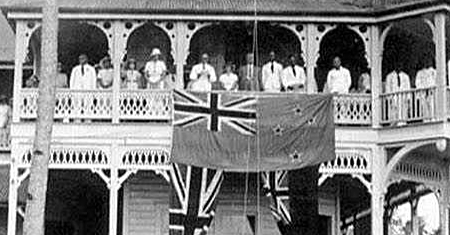 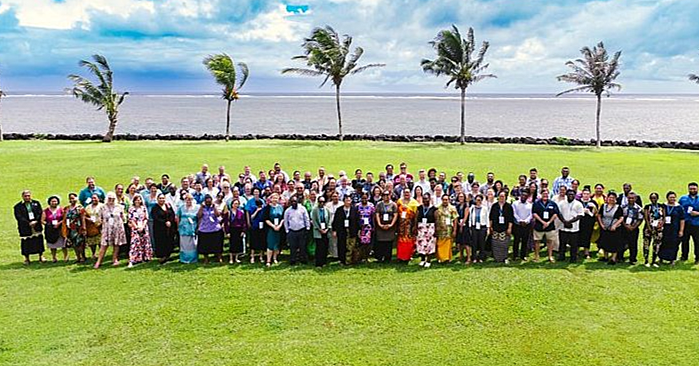