Australia committed to a nuclear-free Pacific

Australia this year celebrates 50 years of diplomatic relations with Samoa. We remain deeply committed to the security and prosperity of the Pacific and wider Indo-Pacific region. We seek to correct some inaccuracies reported by the Samoa Observer yesterday.

Australia’s strategic environment has deteriorated more rapidly than previously anticipated. The Indo-Pacific has become the centre of strategic competition, with unprecedented military modernisation. We are committed to developing a more capable defence force that will allow us to continue to help shape the future trajectory of the region in ways that support security and prosperity for all – Australians and our neighbours and partners, including our Pacific family.

Australia acknowledges nuclear safety is a legitimate regional concern. We are committed to meeting the highest standards of nuclear stewardship, safety and security, and environmental management. We welcome the interest of Prime Minister Fiame Naomi Ma’atafa in a regional discussion in relation to our collective security. Australia will continue to engage with our Pacific family, including through the Pacific Islands Forum, and individually with Samoa and with other members, as we have done extensively since the announcement on 16 September.

Australia will continue to pursue our objectives while working with all our partners to ensure we forge a positive future, together. 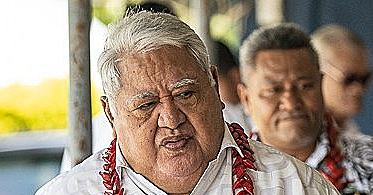 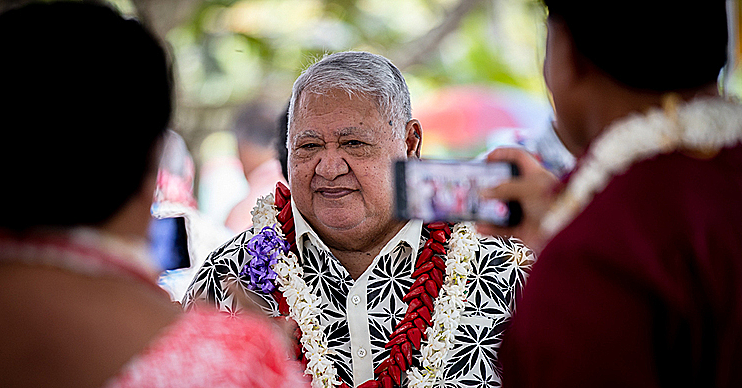 Letter to Editor | "The Ethics Committee’s recommendations were swallowed up, lock... 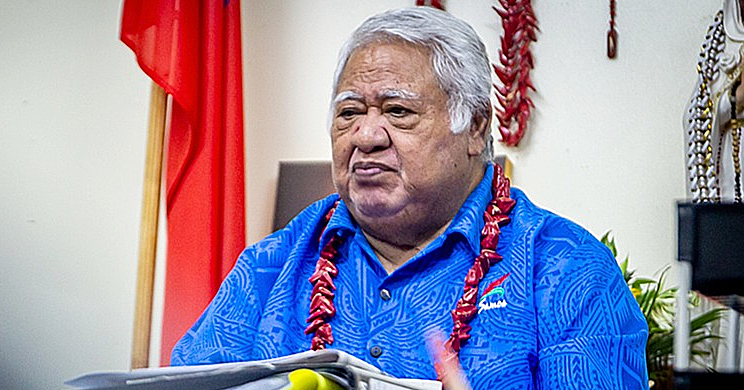 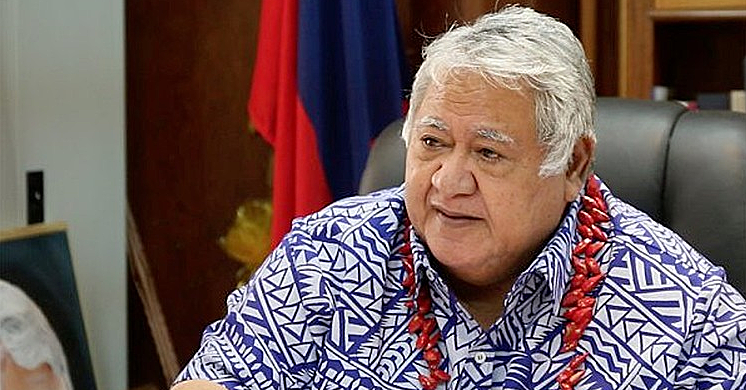