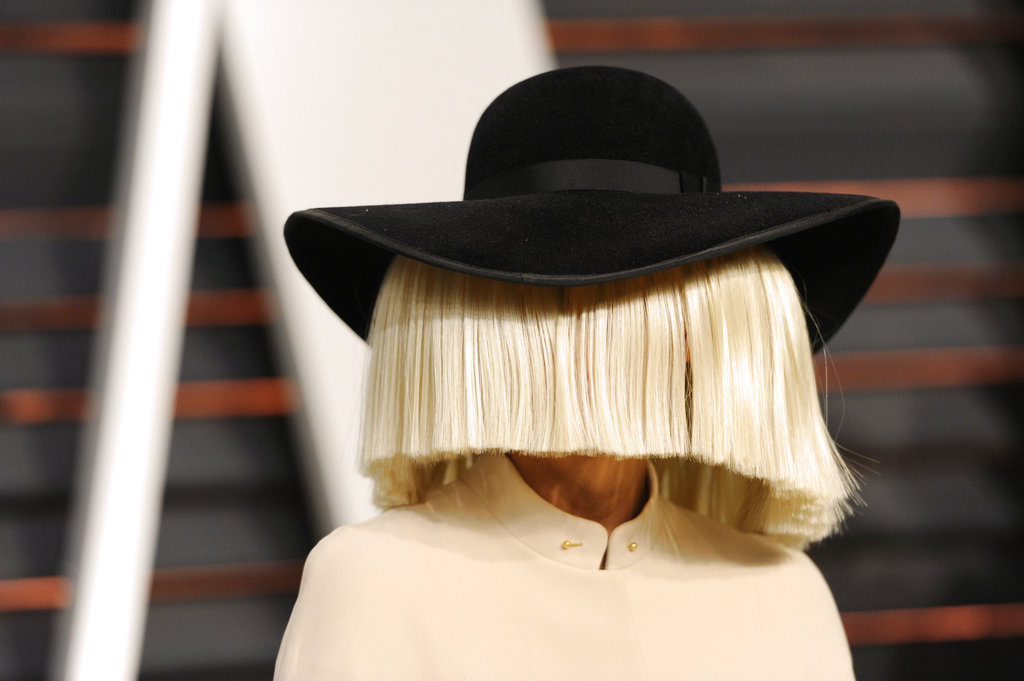 Famously photo-shy singer Sia has tweeted out a naked picture of herself after lea... LAS VEGAS (AP) — The Elvis Presley estate has filed a lawsuit against a Las Vegas ... 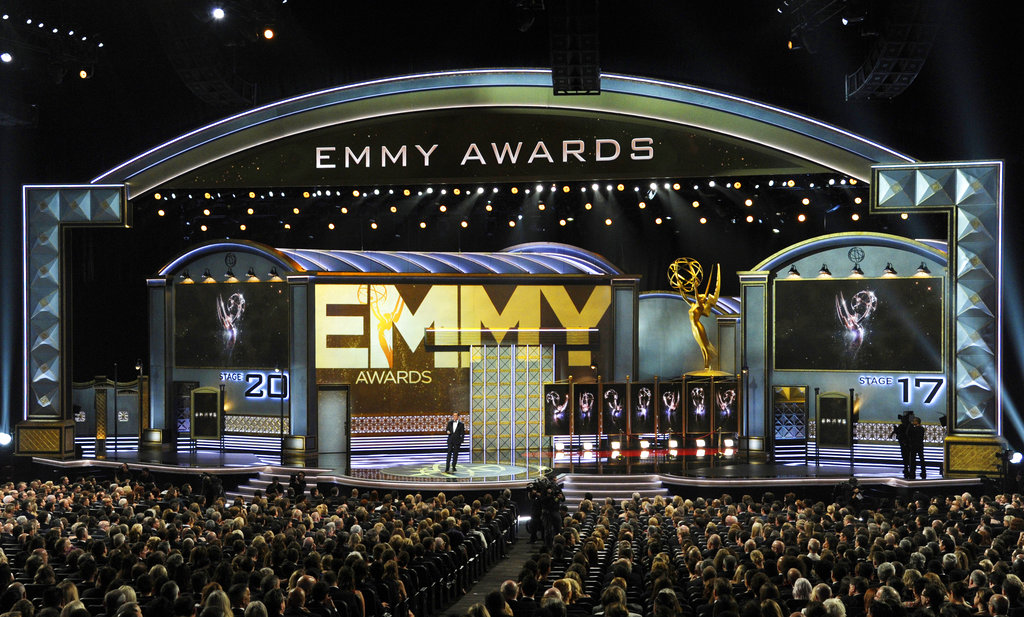 As Emmy Award nominees nervously wait to hear their name called, or not, there's m...