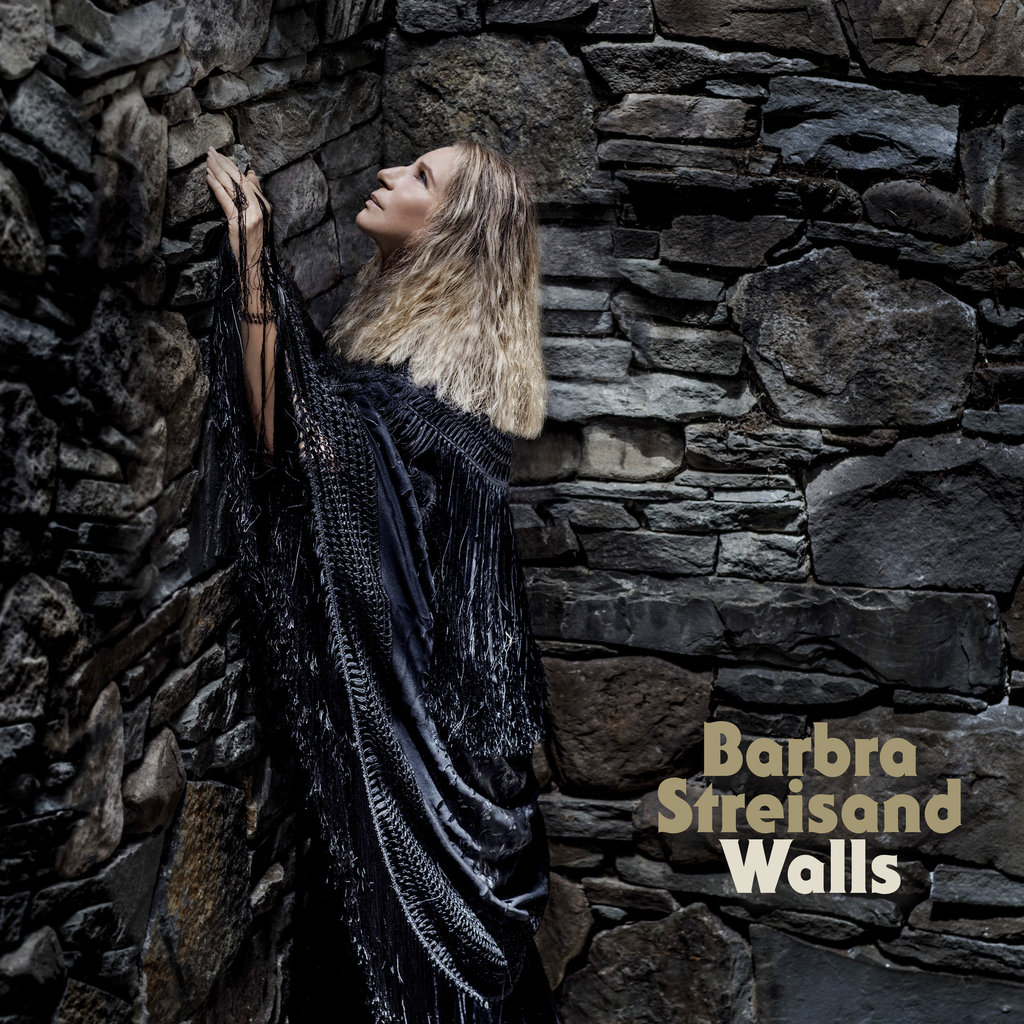 Barbra Streisand to Trump in new song: Don't lie to me! 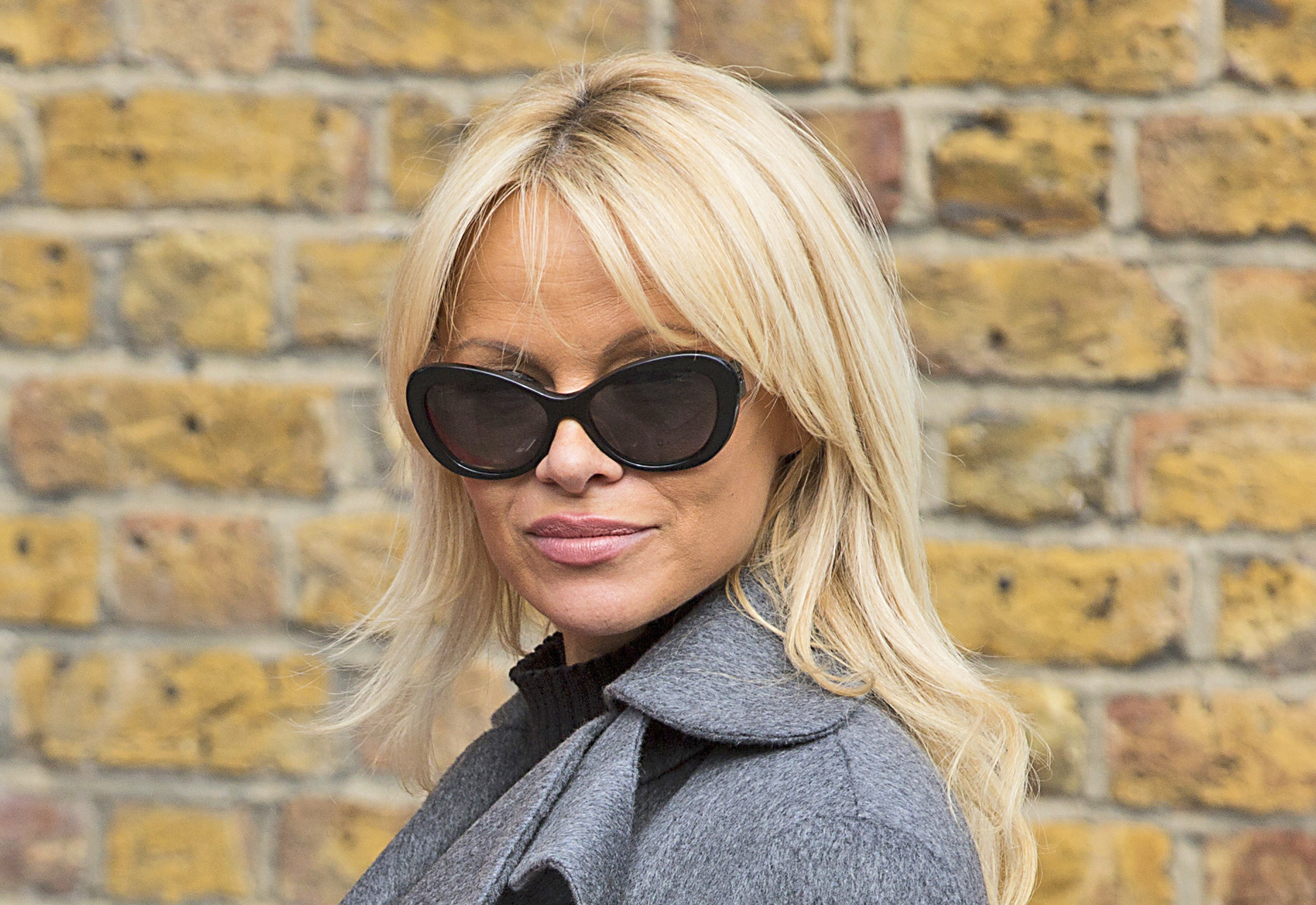 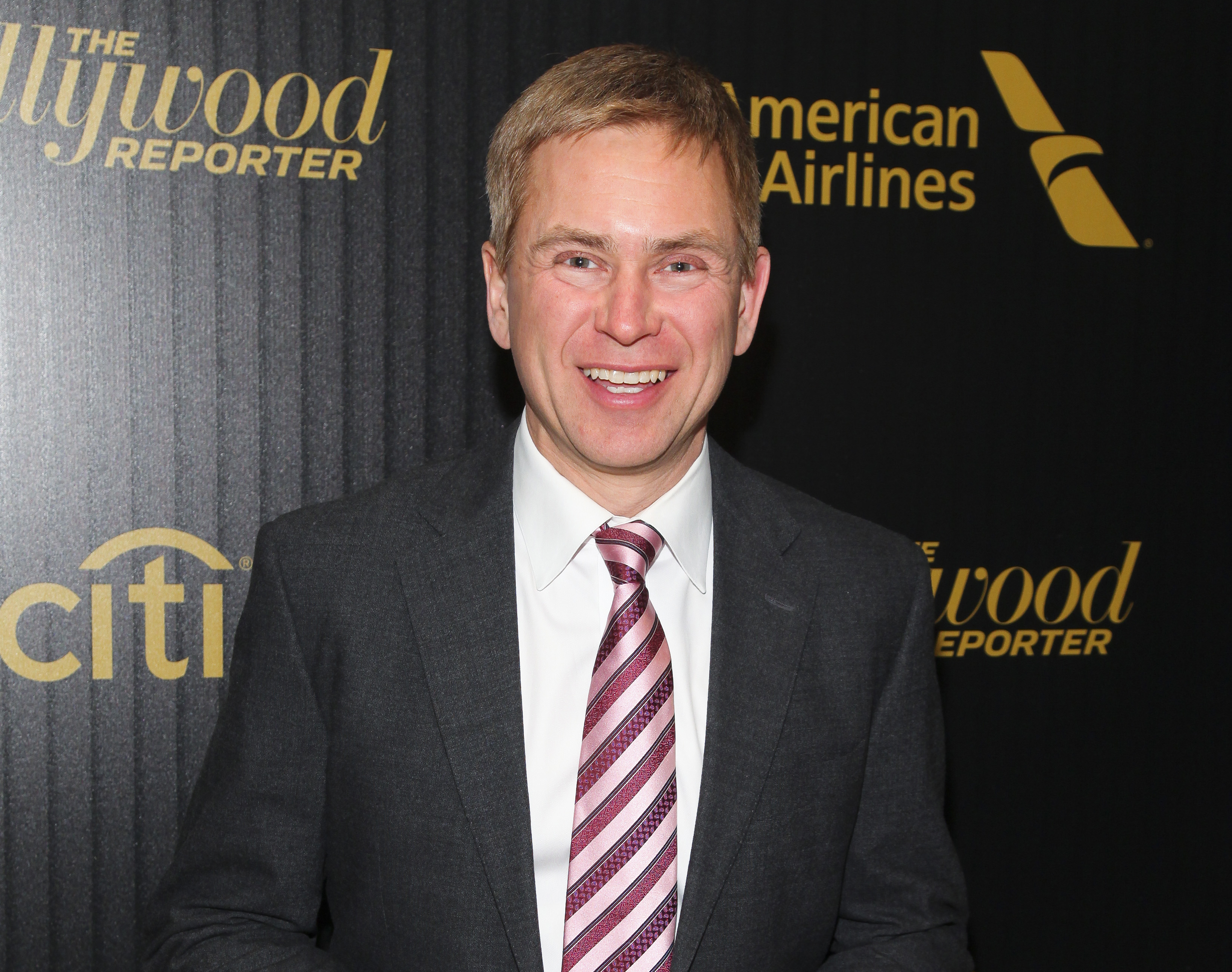