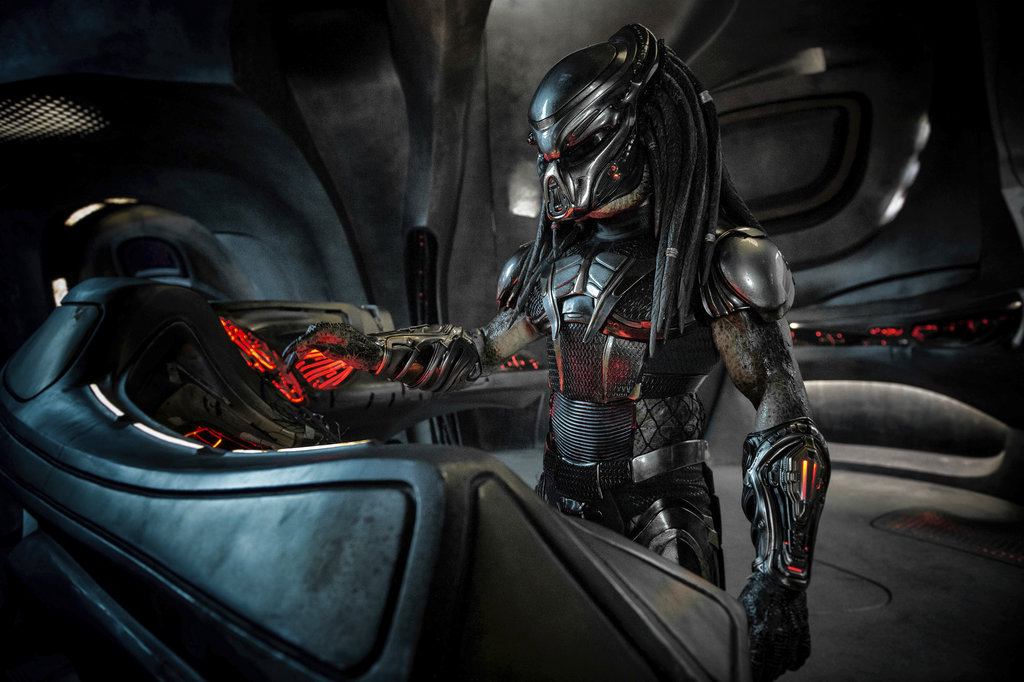 Just hours before the premiere of "The Predator" at the Toronto International Film... 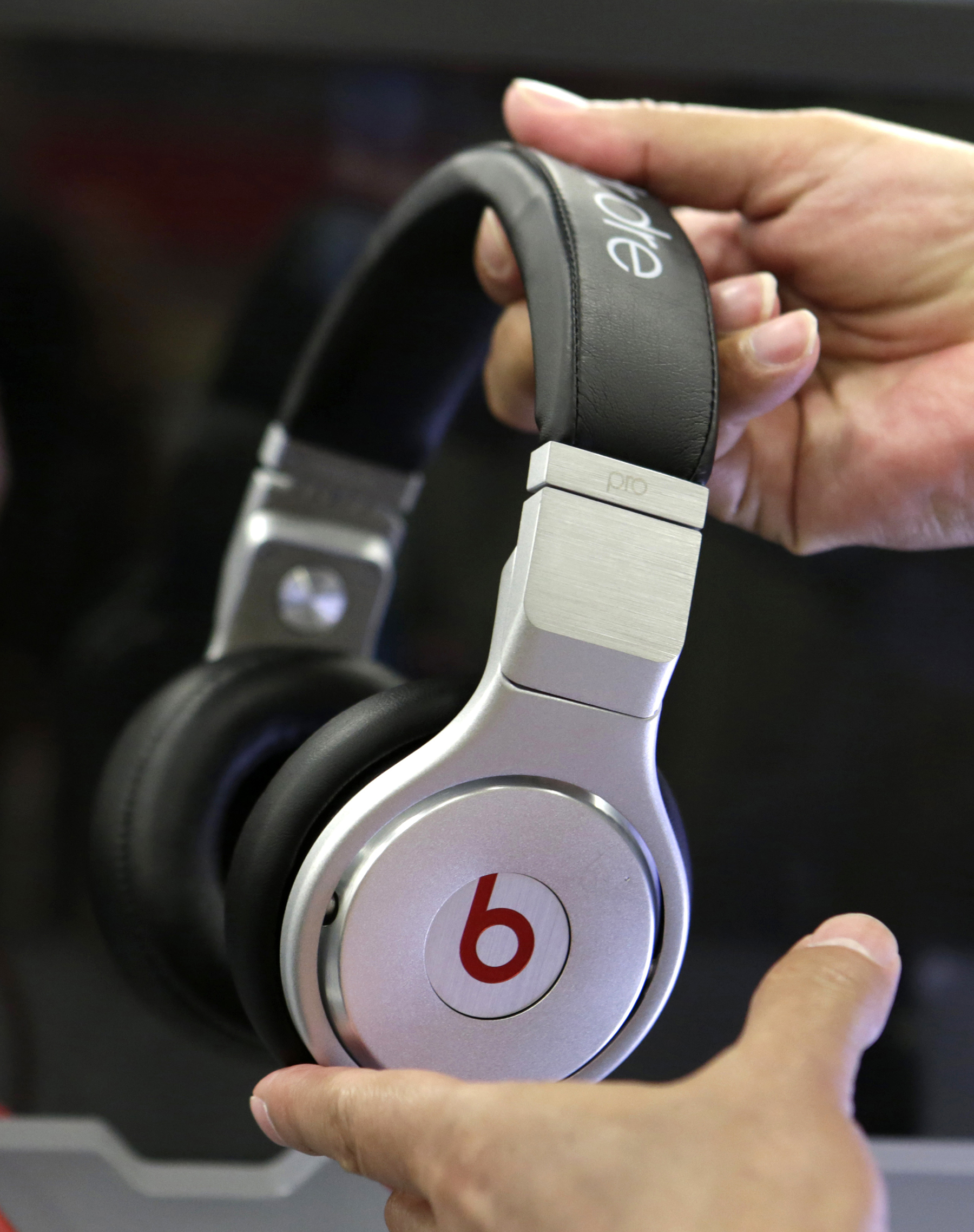 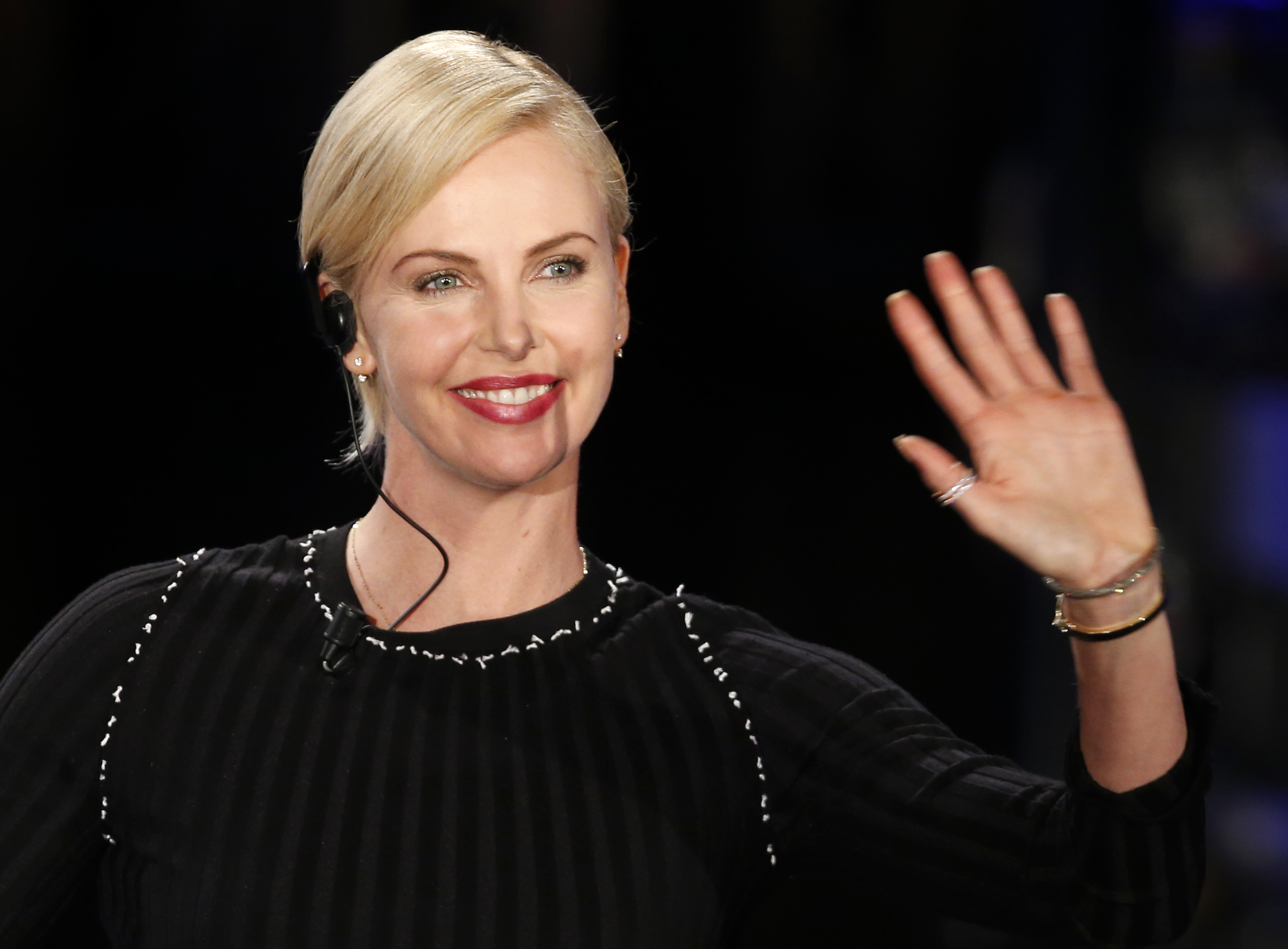 "Mad Max: Fury Road" star Charlize Theron is ready to rev up those engines once ag...