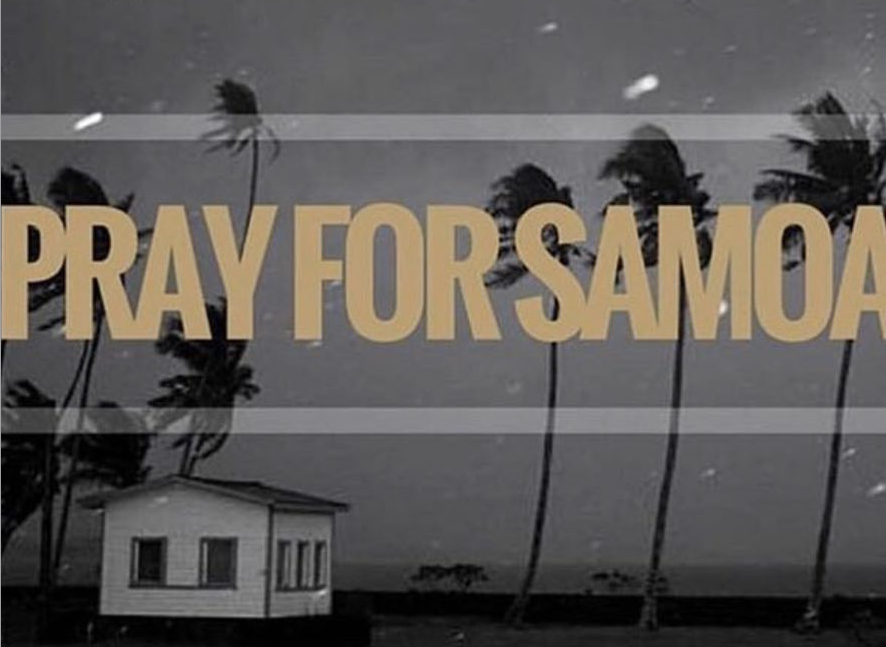 The plight of the Samoan people following the devastation of Cyclone Gita last wee... 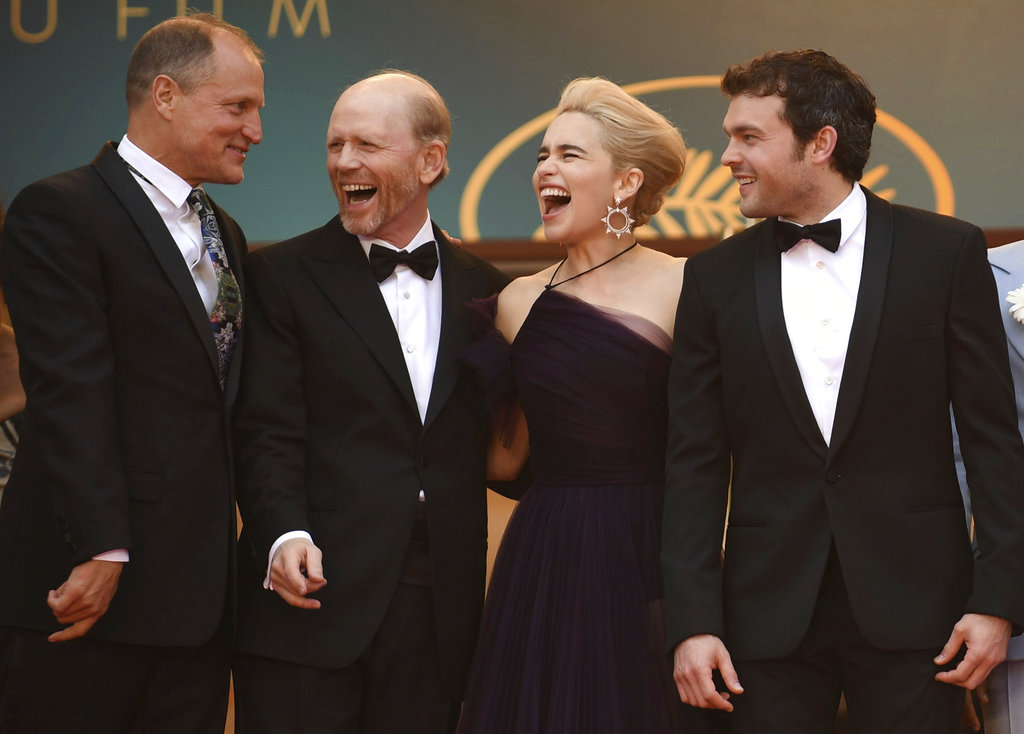 When J.J. Abrams was a "Star Wars" novice, Lawrence Kasdan, the writer of "The Emp... 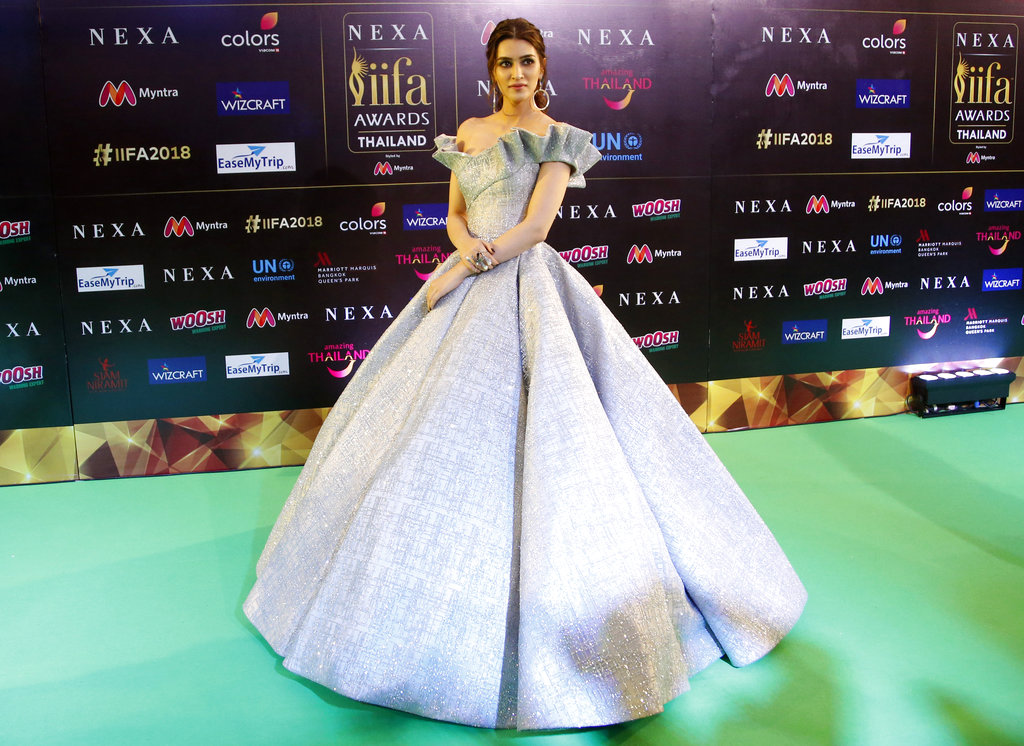 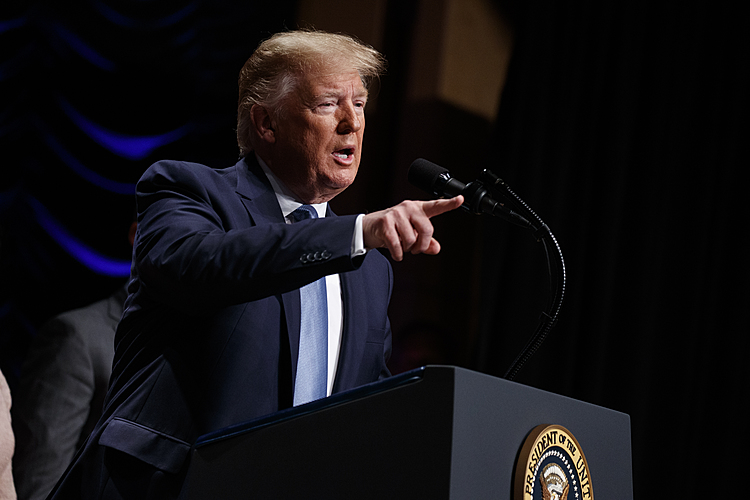