Become the Ultimate Apex Predator of the Seas in Maneater, Gaming’s First ShARkPG Out Now on PlayStation®4, Xbox One, and PC 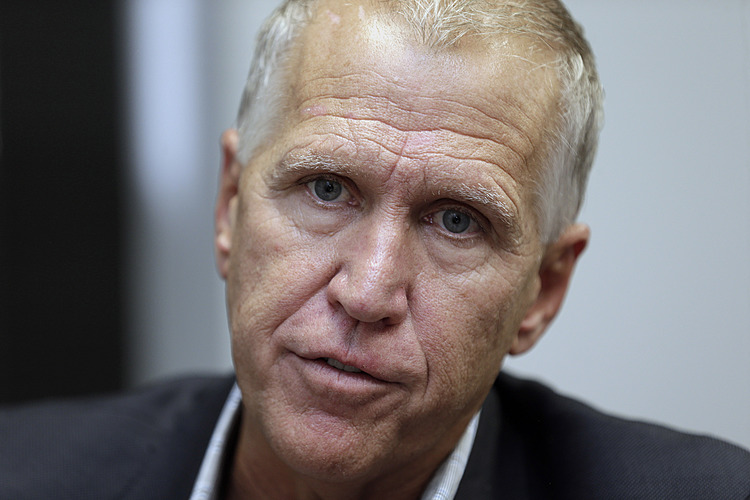 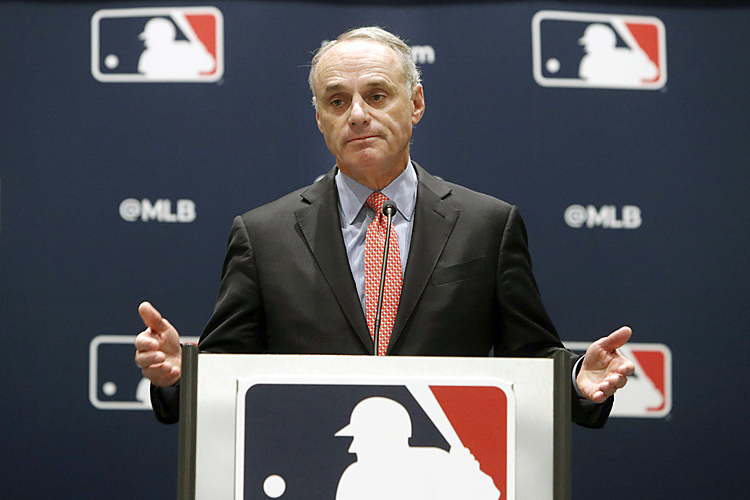