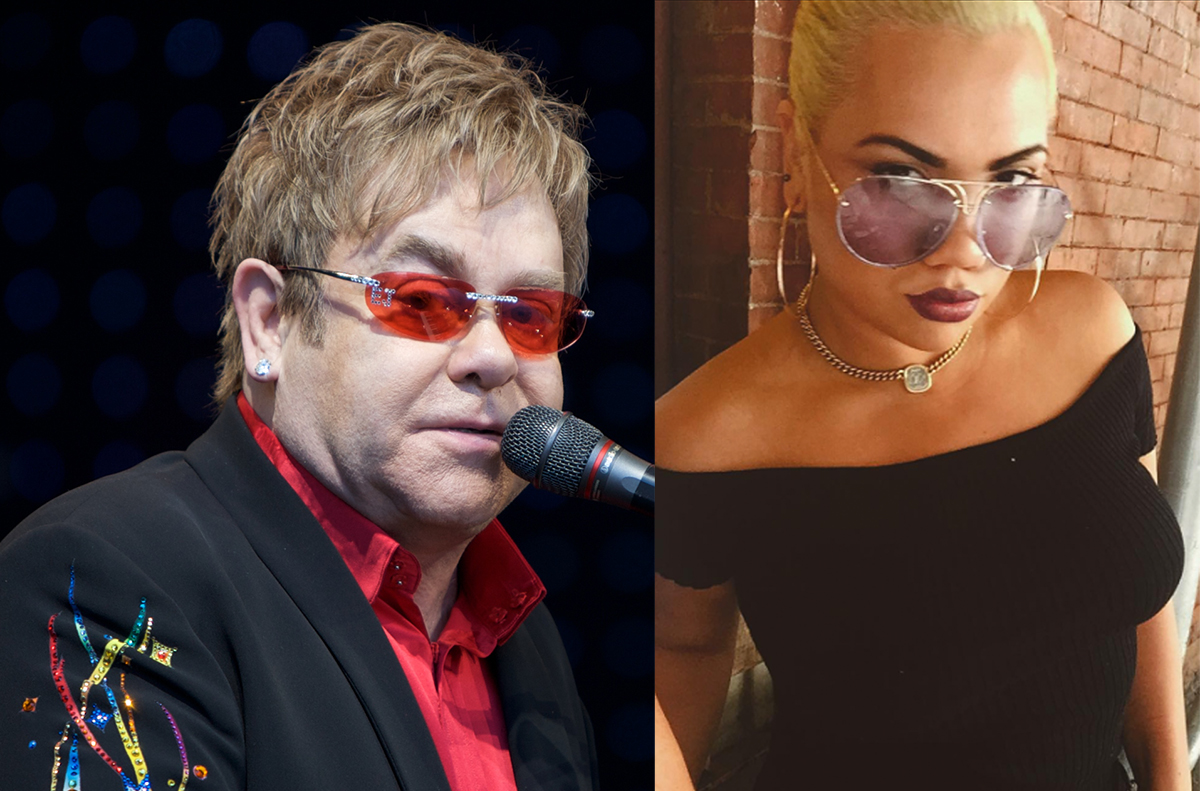 Goebel was brought on by John for his project called The Cut to help him produce a... 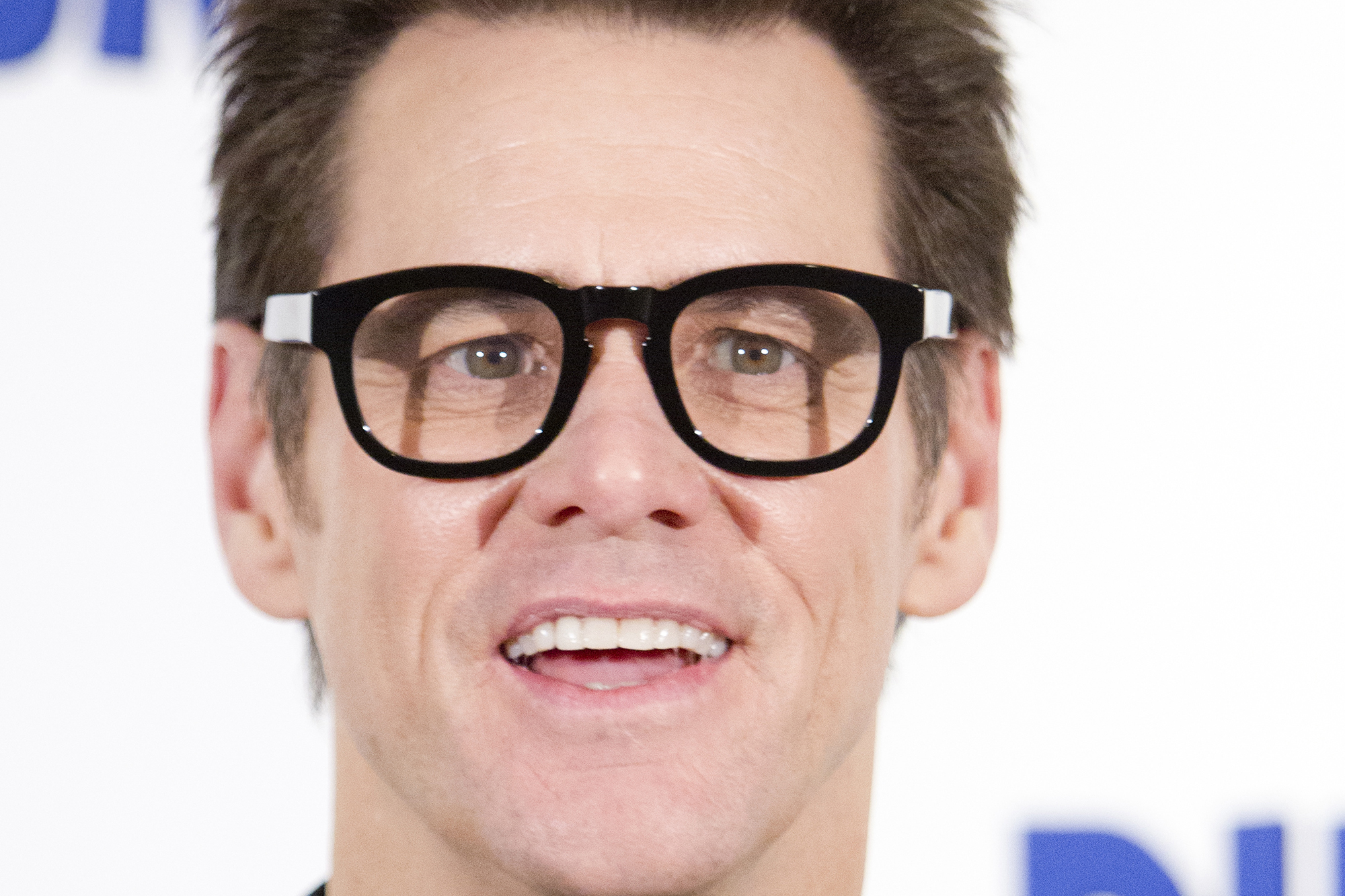 Jim Carrey says a wrongful death lawsuit filed by the husband of his ex-girlfriend... 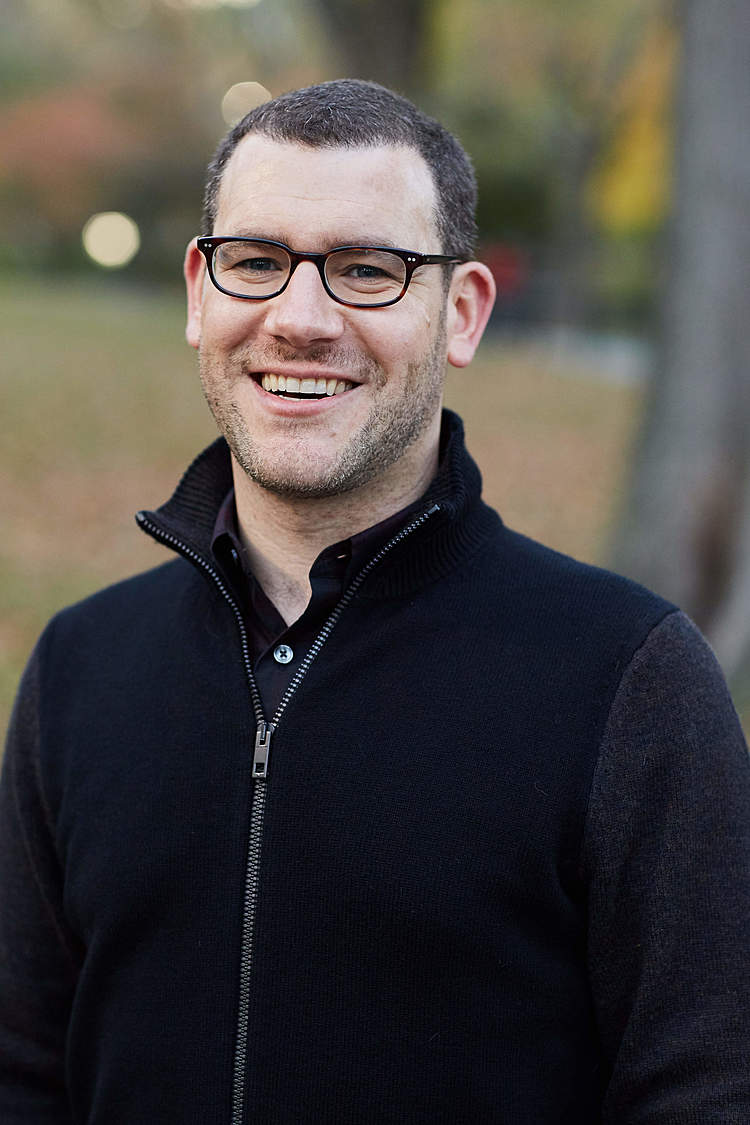 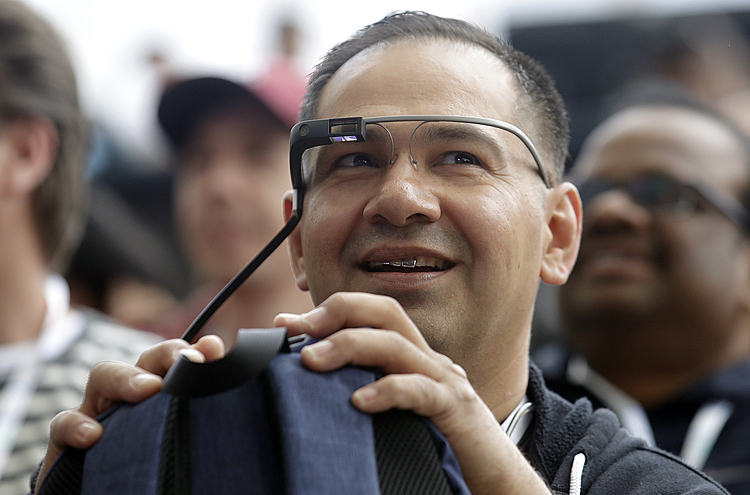