Retired pope distances himself from book on priest celibacy 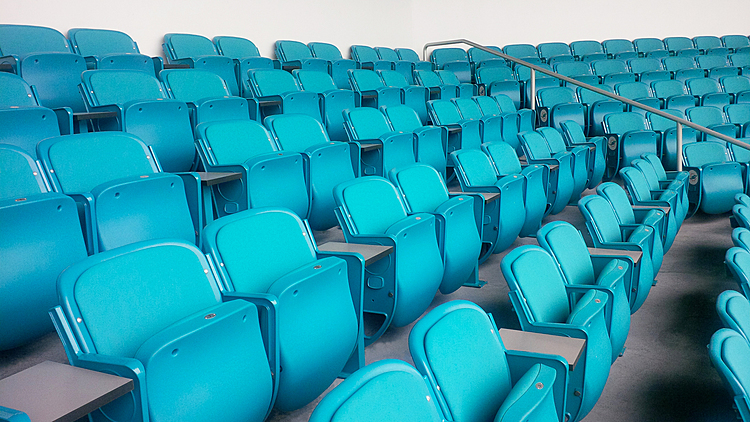 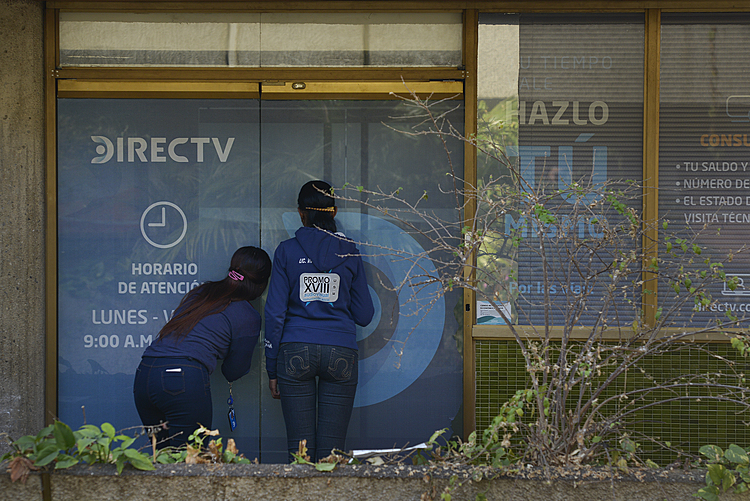 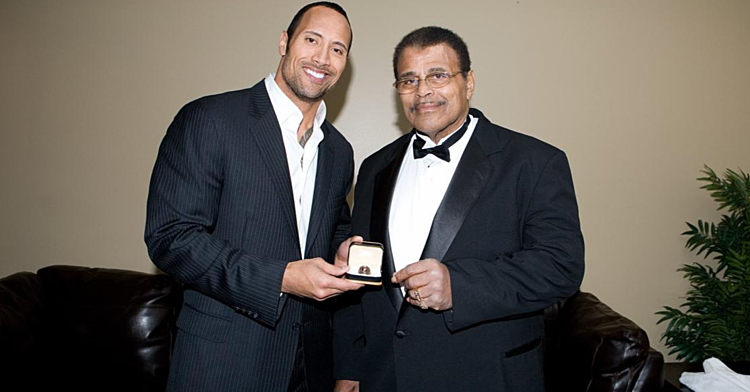 Samoan Hollywood megastar Seiuli Dwayne Johnson has broken his silence to reveal the immense pain he has suffered following the death of his father this week.