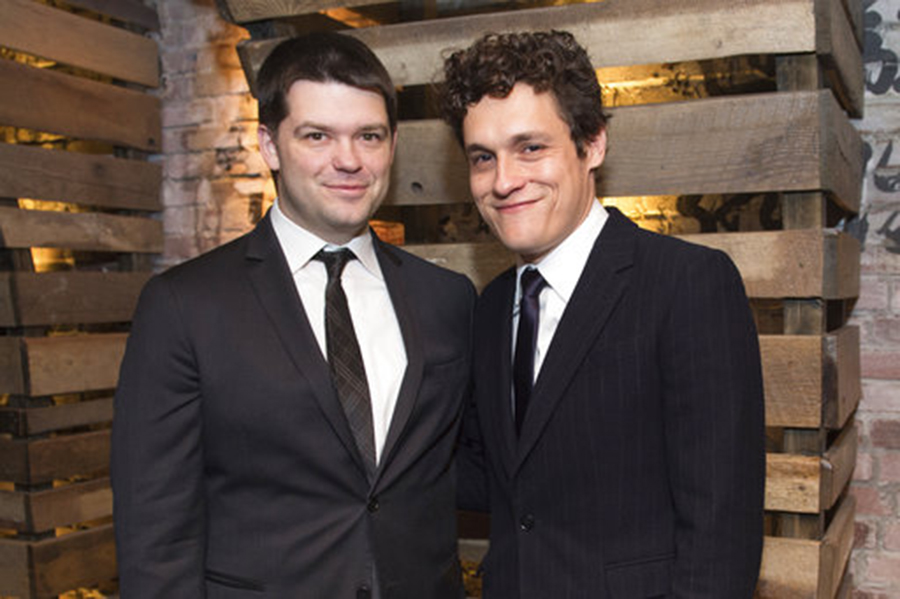 There's been a disturbance in the force and the young Han Solo film is suddenly wi... 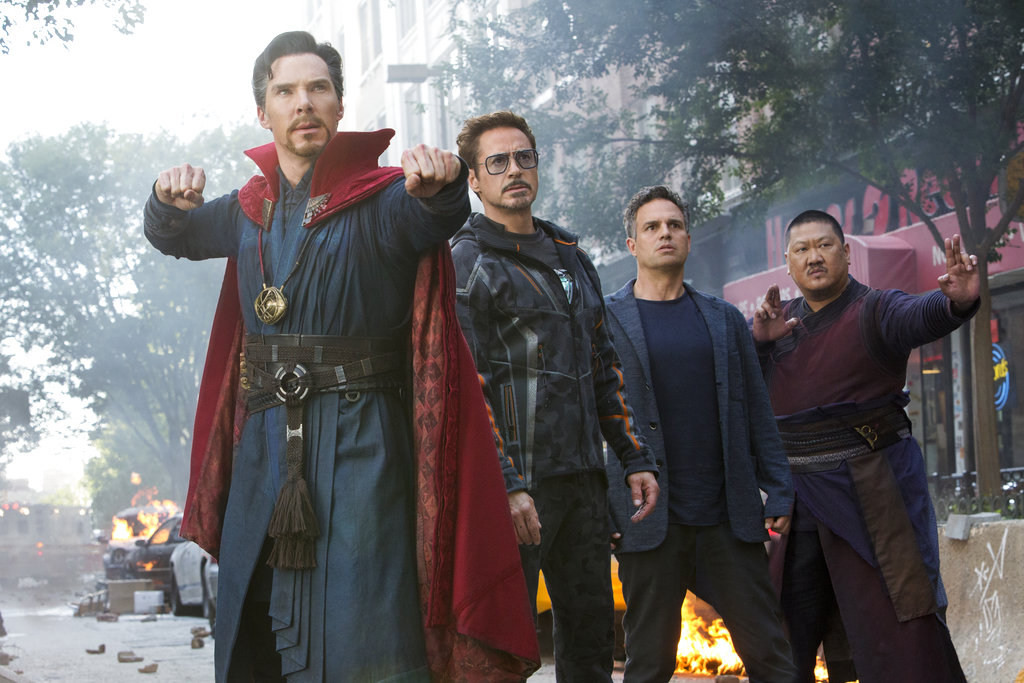 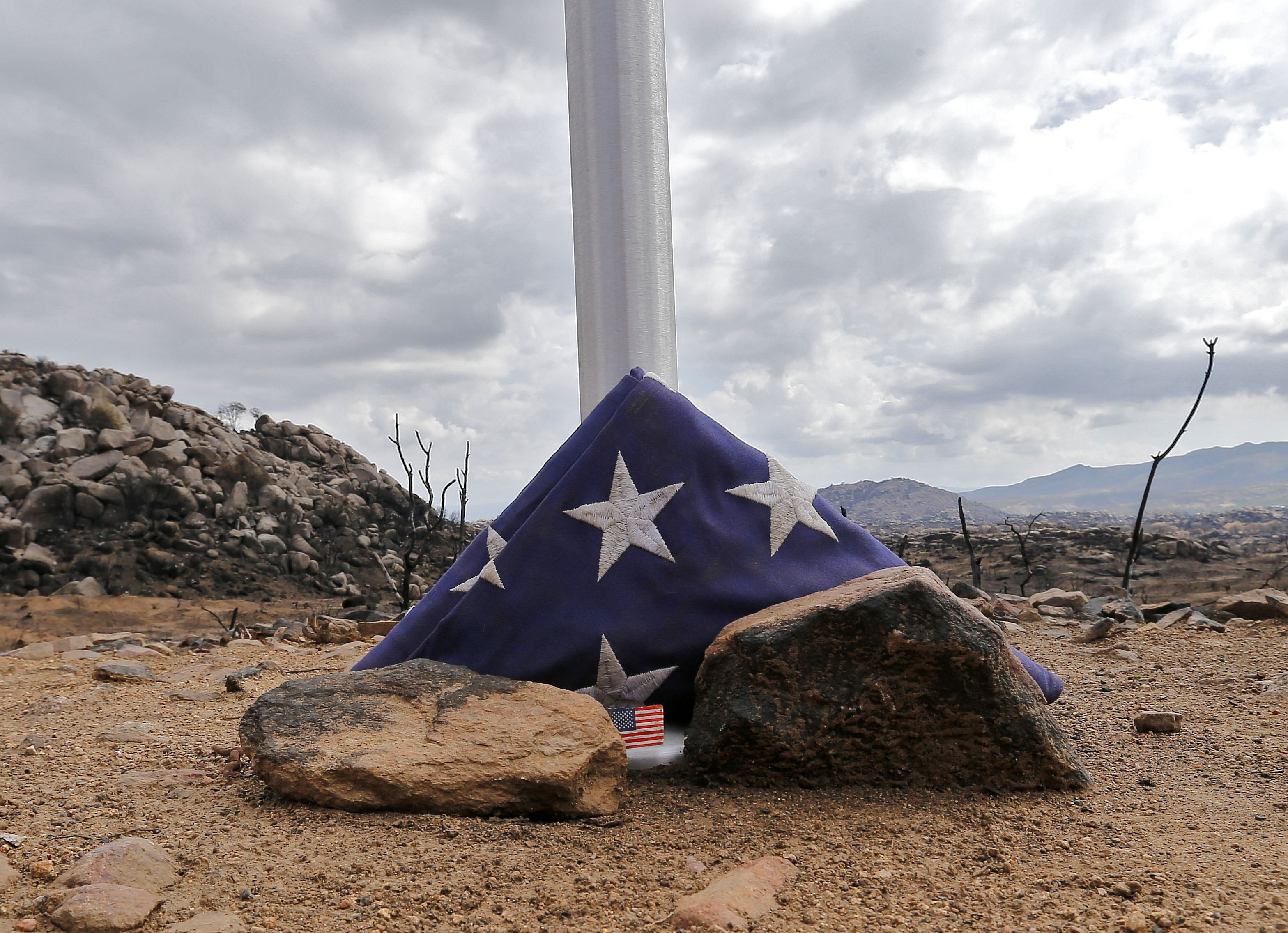 The producers behind a movie about the elite firefighting team that lost 19 member... 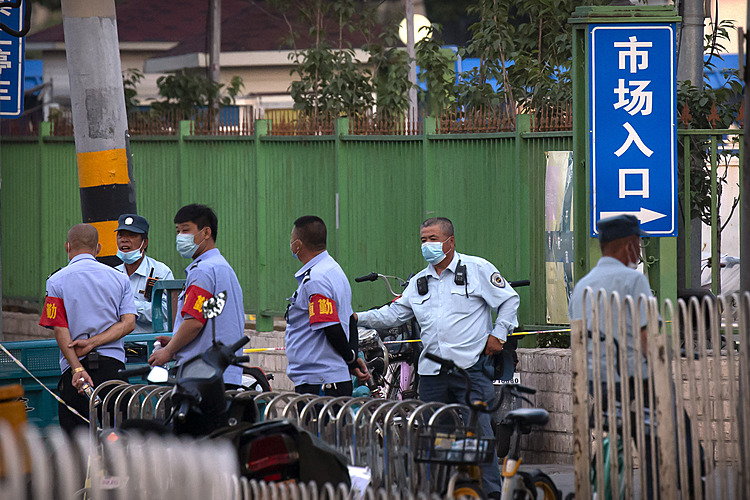