Facebook CEO to appear before Congress on currency plan 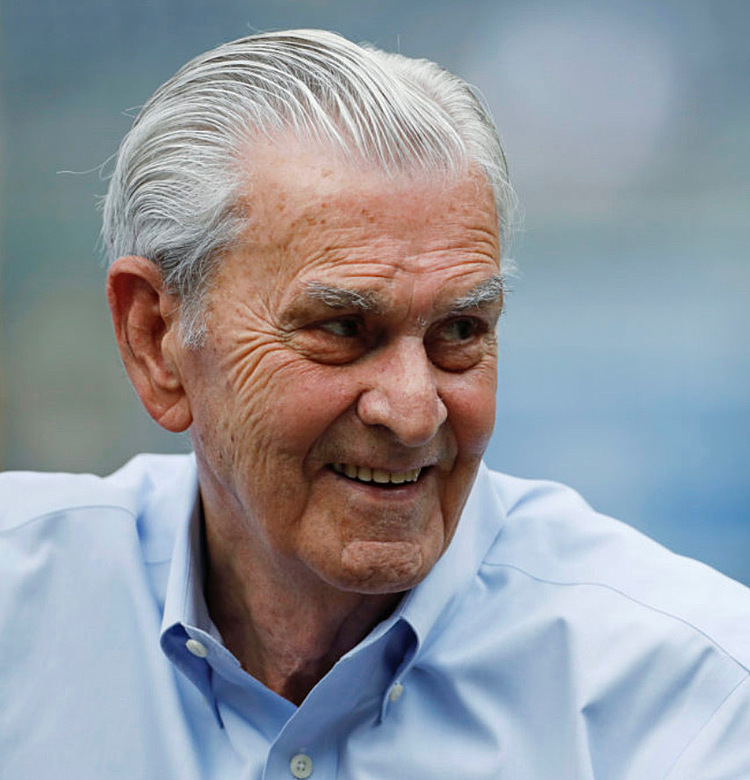 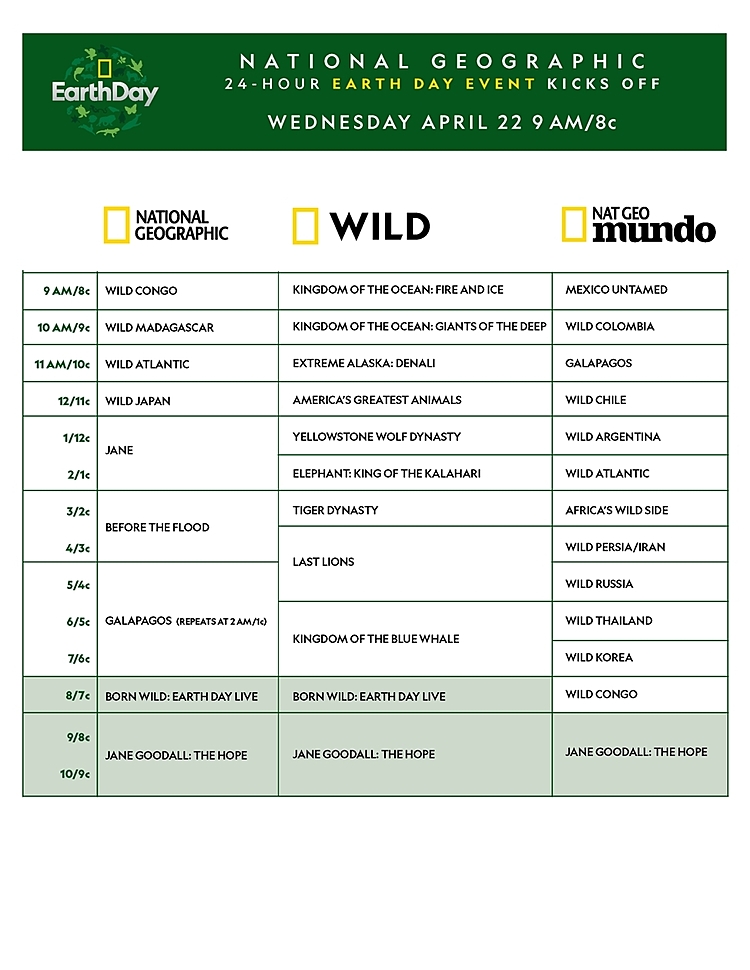 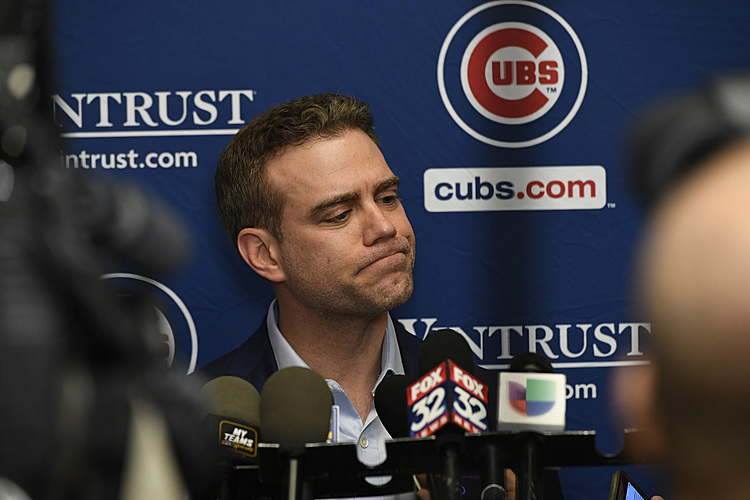