Lindsay Lohan: Support Trump, would be 'a positive thing'

When asked about Trump, the actress told the Daily Mail in a video interview last week, "You have to join him. If you can't beat him, join him." She said she thinks "it would be a positive thing for America to show their care and support."

Lohan is offering her support for Trump despite his comments in 2004 to Howard Stern, in which Trump said of Lohan: "She's probably deeply troubled and therefore great in bed."

In the newspaper interview, the 30-year-old Lohan also touched on her interest in Islam. She said she's been studying the religion and called it "beautiful." Of the possibility of becoming a Muslim herself, she said that "anything's possible." 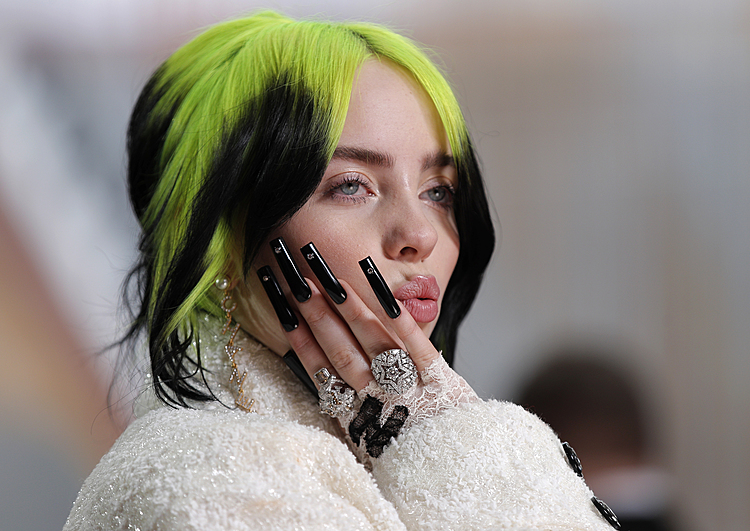 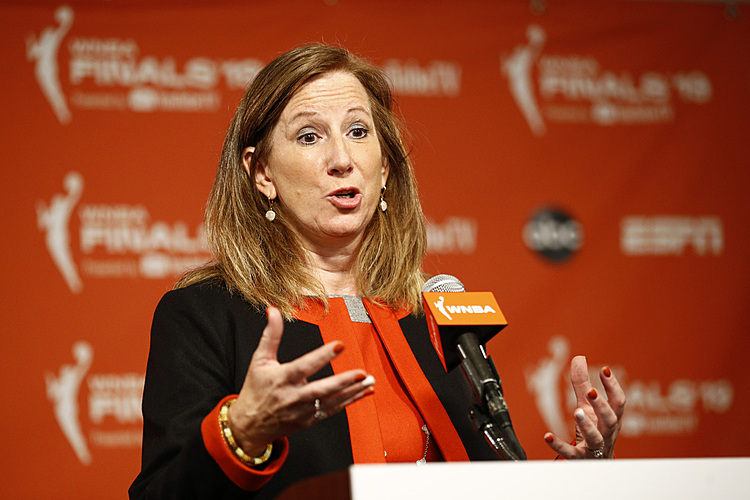 Big league vets with minor league deals get up to $50,000

Big league vets with minor league deals get up to $50,000