'Hunter Killer' is a submarine movie on steroids

There are so many good movies in theaters right now — thoughtful, artistic, well-acted and well-told movies that studios preciously save for this time of year with the distant hope of Oscar gold in their future. The Gerard Butler submarine movie "Hunter Killer " is not one of those movies — it is bombastic and garish, ridden with clichés, preposterous politics and diplomacy, and frenetic, video game energy. And it so often so unintentionally silly that it's actually kind of a fun watch.

"Das Boot" this is not, nor is it "The Hunt for Red October," but you probably already knew that from name at the top of the marquee. In Gerard Butler parlance, "Hunter Killer" is the "London Has Fallen" of submarine movies, genetically engineered in a lab to entrance the nation's dads in basic cable reruns for next 25 years.

The film starts out confusingly. An American submarine is torpedoed by a Russian sub in Russian waters, but back in the U.S., all they know is it's disappeared, and they've got to go find it. The man for the job, Rear Admiral John Fisk (Common) concludes, is Captain Joe Glass (Butler), who we're told is not like the other guys. He "never went to Annapolis." Why that makes him especially qualified for this mission will basically remain a mystery, other than the fact that he'll readily disobey orders and go rogue at any opportunity. He's seen stuff, guys, and not in a Naval Academy classroom.

We meet him in the middle of nowhere, in snowy terrain about to shoot a CGI buck across a glassy lake with a bow and arrow. But then he looks to the right of the buck and sees its CGI family close by and decides to lower his weapon. This moment lets the audience know a few things: a) That Joe Glass has empathy and b) that this movie has no subtlety. The next thing we know a military helicopter is swooping down to pick him up and take him to his sub.

Their mission gets even more puzzling, as a Russian sub hidden in the crevasse of an iceberg starts firing on them. Back in the U.S., NSA worker Jayne Norquist (Linda Cardellini, one of three women in this film), decides Fisk needs to send a ground team (Toby Stephens, Michael Trucco, Ryan McPartlin and Zane Holt) to Russia, which ends up feeling like a Peter Berg short film accidentally cut into a submarine movie. It all eventually comes together when they realize that there's been a coup on the Russian president, but why anyone makes any of these decisions prior to this is just baffling to say the least. Also no one seems to be able to communicate with anyone else, like when Captain Glass decides to save a Russian captain played by the late Michael Nyqvist, except in an extremely pivotal moment that makes you wonder why no one did this earlier.

Diplomacy conversations really go out the window when the Americans decide — against the protest of Chairman of the Joint Chiefs of Staff Charles Donnegan (Gary Oldman, for some reason) — decide their best option is to rescue the Russian president from his own soldiers and not tell anyone about it. The plot and the international politics leave a lot to be desired, although they do end up manufacturing a silly but effective stand off by the end.

Based on the book "Firing Point," this is the first Hollywood film from South African director Donovan Marsh, and he does cook up some captivating action set pieces, like navigating a submarine through a fjord of mines, or even just an old fashioned, ridiculously over the top shootout, which may have you laughing, rolling your eyes or even cheering (as a fair amount of people were in my screening), but it's never boring.

"Hunter Killer," a Summit Entertainment release, is rated R by the Motion Picture Association of America for "violence and some language." Running time: 120 minutes. Two stars out of four. 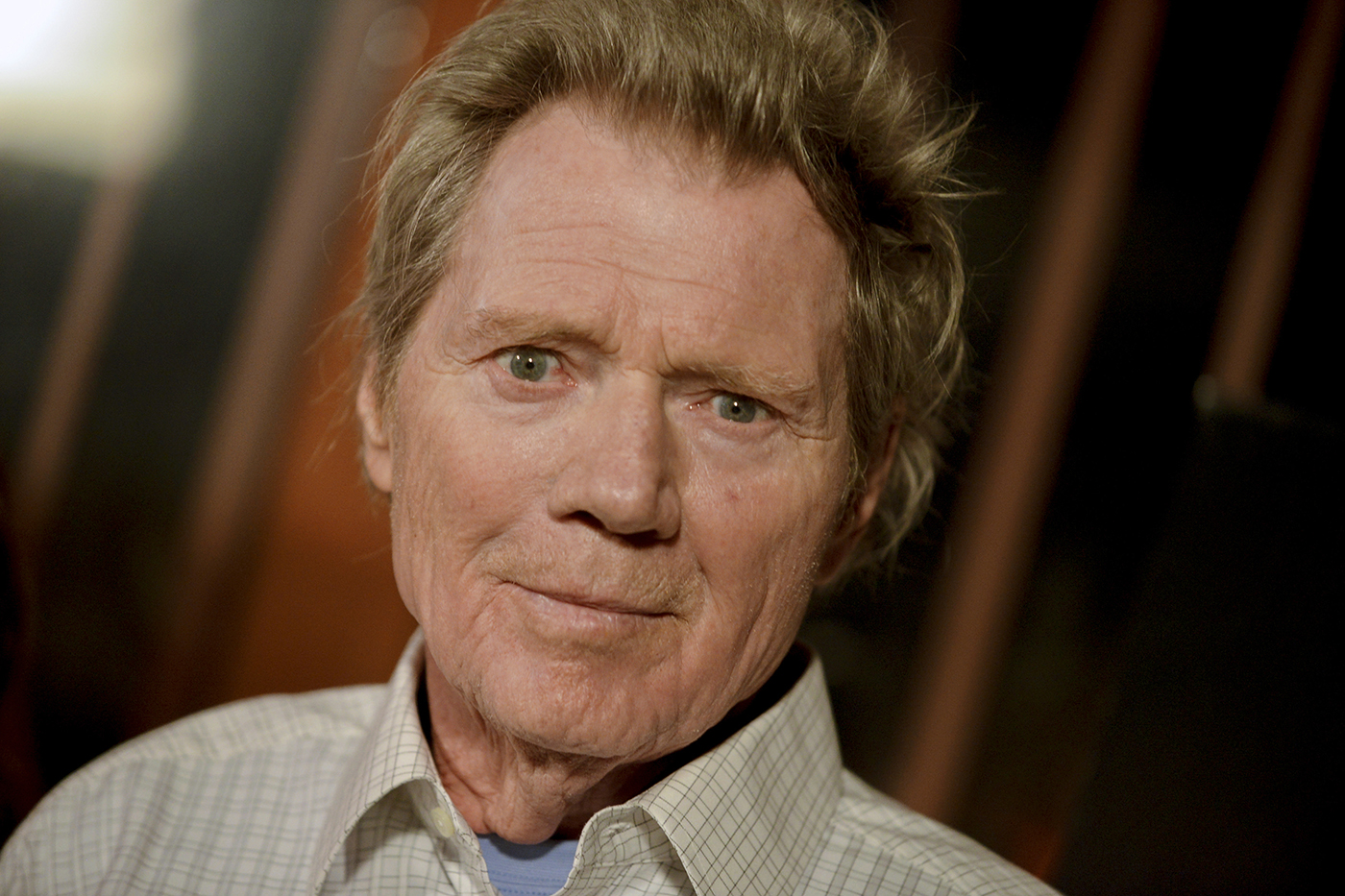 A prolific character actor and a favorite of directors Quentin Tarantino and Kevin... 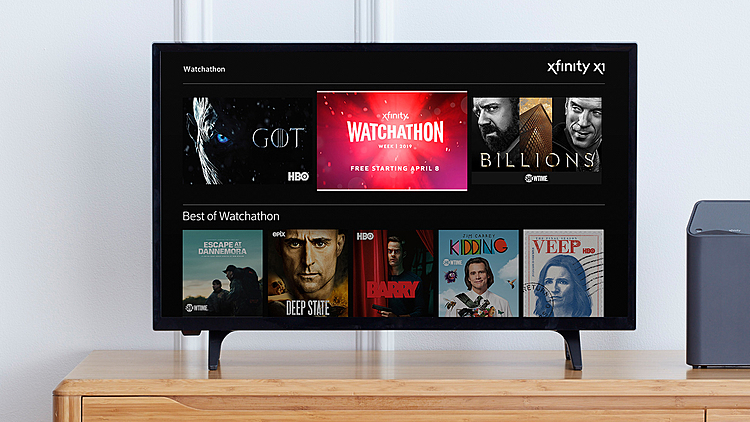 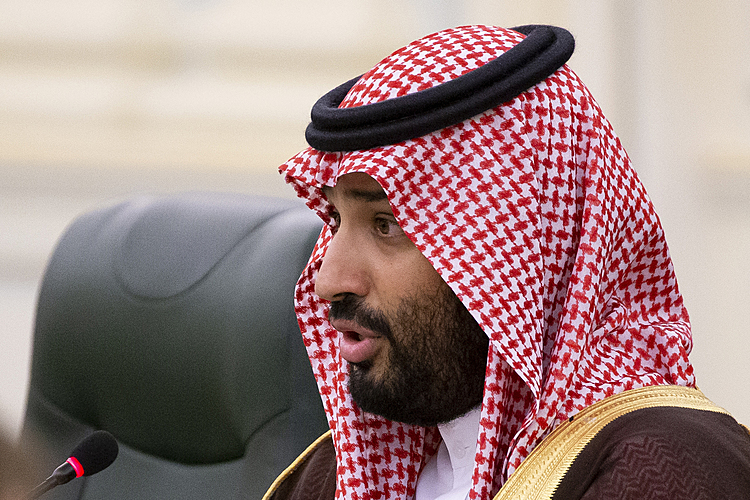 What we know, and don't, about the alleged Bezos phone hack

What we know, and don't, about the alleged Bezos phone hack