WHITE PLAINS, N.Y. (AP) — The book is officially fiction: the story of a president who disappears as he tries to prevent an apocalyptic cyberattack.

The authors, Bill Clinton and James Patterson, swear it could happen.

"You're asking the Secret Service, in effect, to walk away from their duty," the former president said during a recent interview at the Ritz-Carlton Hotel as he and Patterson discussed "The President Is Missing," the thriller they worked on together that comes out this week. "(But) it could happen. If you were determined to do it, you could do it."

"A big piece of it (the novel) was getting him out of the White House," Patterson said. "It would be irresponsible, but under the circumstances it was the responsible thing to do."

Prodded to collaborate by Washington attorney Robert Barnett, who handles book deals for both of them, Clinton and Patterson drew on their respective backgrounds in completing a 500-page novel that topped Amazon's best-seller list before publication. Patterson is among the world's most popular and prolific fiction writers, and the novel is a characteristically fast-paced narrative, with brief chapters and dramatic plot turns.

Clinton, a newcomer to novel writing whose previous books include the million-selling autobiography "My Life," didn't need a lot of research to tell readers what it's like to sit inside the White House Situation Room or to be briefed on a possible terrorist attack, or to imagine slipping away entirely.

"Jim wanted it to be authentic," Clinton said. "Which means: A, the physical setting has to be authentic. B, the procedures had to be authentic, and the interplay between the president and the staff and all the world leaders and everything had to have the feel of reality, and even how the Secret Service works."

The novel has received blurbs from Mary Higgins Clark, Walter Mosley and even "Hamilton" author Ron Chernow. The historian told The Associated Press in a recent email that he was initially "dubious" about the project, but was impressed by the "stylistic blend" of the two authors.

"I have to assume that the crisp pacing comes from Patterson, but there is no doubt that the authenticity of the abundant detail owes a great deal to Clinton's years in the White House," Chernow wrote. "The book has a knowing, inside feel."

Readers may be surprised to see one experience Clinton knows of well turn up in the novel — impeachment, as faced by President Jonathan Lincoln Duncan, whose foes allege he endangered national security. The story line will surely revive an historic low point of his White House years, when he was impeached in 1998 by the House of Representatives, but acquitted by the Senate, on charges stemming in part from his affair with White House intern Monica Lewinsky. The scandal was already back in the news earlier this year, with Lewinsky writing that the #MeToo movement compelled her to look upon that time through a "new lens."

But Clinton expressed little concern about mentioning impeachment. In the novel, Duncan notes that a president can be impeached for anything, "It doesn't have to be a crime." Clinton said he wanted to present accusations which, if true, would merit removal from office.

"We went back and forth on that chapter," Patterson said.

Clinton avoided direct criticism of President Donald Trump during the interview, but allowed President Duncan a few words about voting rights (expand them), Dreamers and other immigrants (we need them) and the peril to democracy when we "drift into tribalism, extremism and seething resentments." Both writers say they want the book to be a page-turner and thought provoking. Clinton spoke in detail of his longtime concerns about cyberattacks, and even referred to one he helped thwart while president that he says remains classified. He expressed dismay that National Security Adviser John Bolton had eliminated the role of cyber coordinator established under President Barack Obama (the stated reason was to "streamline authority"). He explained that because the country is so dependent on internet access, an effective cyberattack could bring train and airline travel to a halt and could destroy everything from savings accounts to medical records.

"All the publicity for the last two and one-half years has been on hacking the State Department and the DNC (Democratic National Committee) and the RNC (Republican National Committee) and not releasing them," Clinton said, referring in part to Democratic files hacked and published during the 2016 election, when Trump defeated the former president's wife, Hillary Clinton. "So maybe the way you feel about that depends on what your political party is and how the media chose to cover the hacks. But it's such a small part of what's vulnerable to hacking."

Clinton is the rare president even to attempt a novel — Franklin Roosevelt came up with the initial idea for what became "The President's Mystery Plot," a serialized thriller worked on by several authors. And he and Patterson could think of few works of fiction they believe effectively captured the life of a president and the political culture of Washington. Both mentioned Allen Drury's "Advise & Consent," which Clinton said was effective in part because it didn't focus only on the president. He had similar praise for television shows such as "The West Wing."

"'The West Wing' is good, but you know the reason it worked? And I love Martin Sheen, I thought he was really good," Clinton said. "But if you think about it, for a weekly show, he was used rather sparingly, in major roles. That is, 'The West Wing' worked for so long because it's an ensemble show."

"We both think 'Madam Secretary' (is good)," Patterson added.

"'Madam Secretary' is by far the most realistic political show on television," Clinton said. "I like 'Veep' and I love Julia Louis-Dreyfus. I enjoy 'Scandal.' I enjoy a lot of 'House of Cards.' And I've got a lot of sympathy for what they're up against. But it's almost impossible to have the president front and center every week and keep it real." 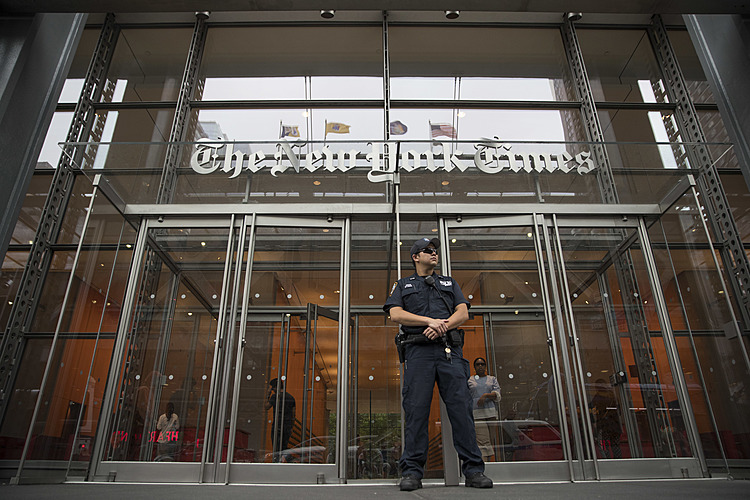 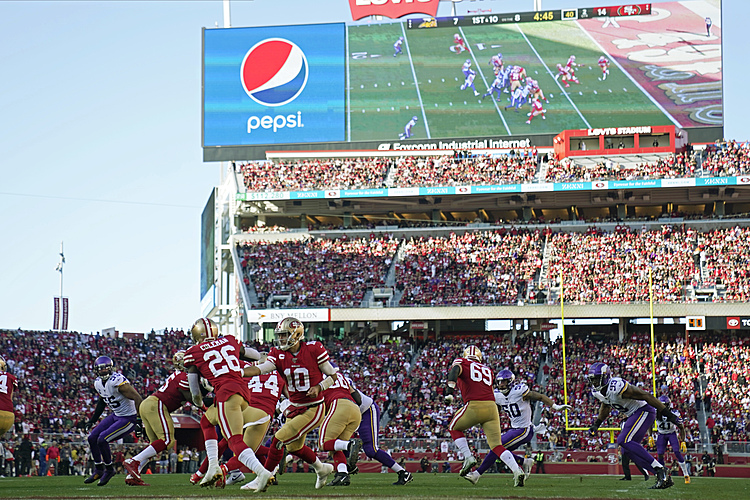 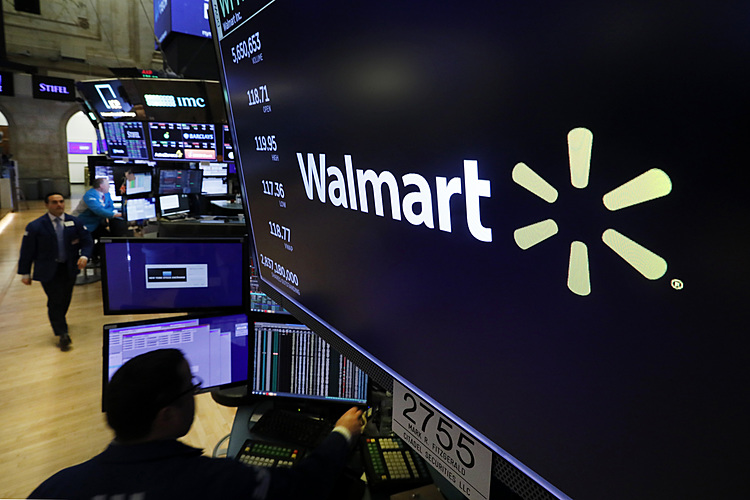