What would Seiuli look like as Hulk? Check this out

He’s Mr. Good looking and everything young boys would dream of.

But what would Seiuli Dwayne Johnson look like if he were the Hulk?

The photo was immediately picked up media organisations around the globe.

Tracy Wright for The Mail Online had this to say:

He's known for his hilarious antics on and off social media.

And Dwayne 'The Rock' Johnson showed off a possible alter-ego as his incredible body was on full display in an Instagram photo shared on Thursday morning.

TBT to when I was ready to “smash” everything in sight as the Incredible Hulk for Halloween, but then became sad because I had a f*cked up haircut. #HulkNoLike #ButHulkStillSmash

The 45-year-old actor was practically ripping out of his denim shorts in full character as famed comic book legend The Hulk.

The former professional wrestler was covered in head-to-toe green paint to portray the Marvel character The Hulk, also known as Bruce Banner.

His perfectly sculpted abs were highlighted in the bright color which covered his massive Samoan shoulder and chest tattoo.

'TBT to when I was ready to “smash” everything in sight as the Incredible Hulk for Halloween, but then became sad because I had a f***ed up haircut,' he captioned the photo.

Keeping his body in top form has been paramount to the Ballers actor as he regularly posts inspirational photos on social media.

The new Under Armour athletic gear spokesperson wrote: 'Do not go gentle' in a recent image shared from a gym. His massive muscles ripped through his cut-off tank top as he covered his legs with black shorts from the brand.

A good day to do bad things. My gym’s contemporary version of a Medieval torture device, for training my fav body part - legs. You step in my #IronParadise, this gain train ain’t free.. you will pay. Dearly. #ProjectRock #UnderArmour #SpringDrop #ChaseGreatness

In another sweat session, he wrote, 'My gym’s contemporary version of a Medieval torture device, for training my fav body part - legs.'

Dwayne's star power has been on the steady rise since his career began in the ring wrestling, where he was arguably regarded as one of the best professional wrestlers of all time.

His recent hit film Jumanji: Welcome to the Jungle, where he stars alongside Kevin Hart and Jack Black, sat at the top of the box office for weeks.

While Dwayne has a host of projects slated for the coming years, his biggest job will be welcoming another daughter into the world with Lauren Hashian.

Johnson's first child with Hashian, Jasmine, was born in December 2015, and he has a daughter, Simone, with his first wife Dany Garcia. 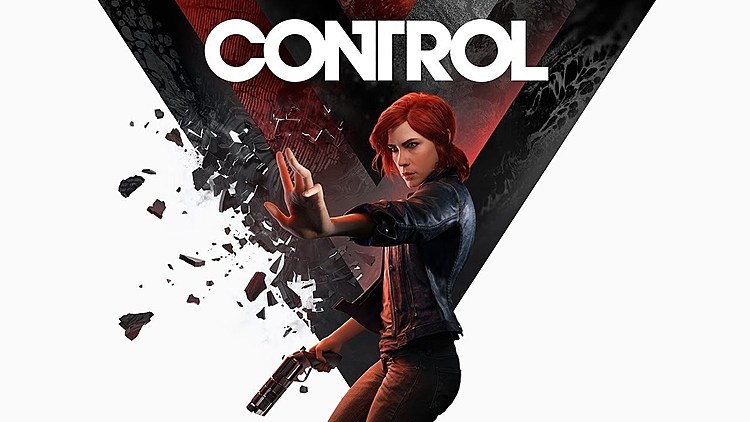 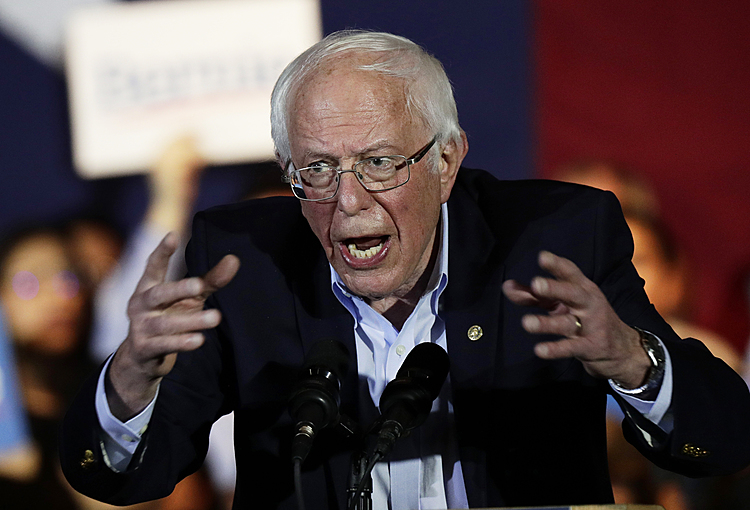 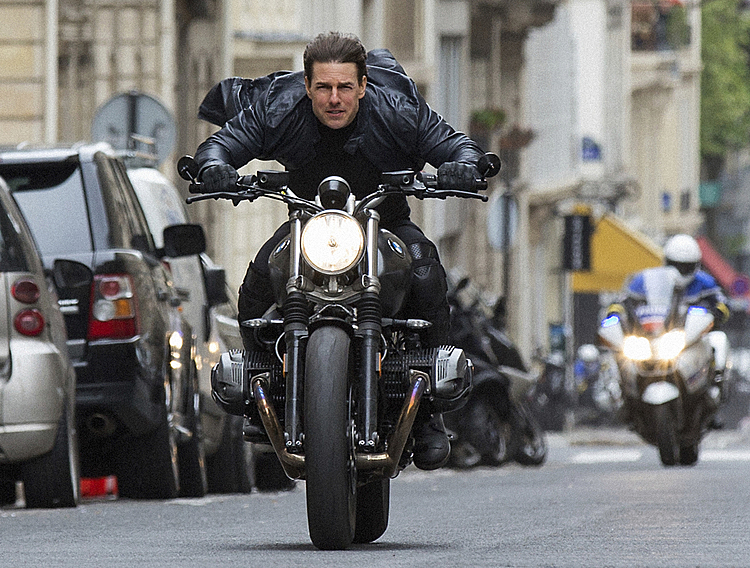