TORONTO (AP) — Just hours before the premiere of "The Predator" at the Toronto International Film Festival, Twentieth Century Fox said it removed a scene from the film with actor Steven Wilder Striegel after learning he is a registered sex offender.

A spokesperson for Fox on Thursday said Striegel's single scene in the film was promptly cut after the studio learned of Striegel's background. Fox said it didn't know of the actor's history because of legal imitations on running background checks on actors.

"Our studio was not aware of Mr. Striegel's background when he was hired," said the spokesperson. "Several weeks ago, when the studio learned the details, his one scene in the film was removed within 24 hours."

Shane Black, director of the fourth installment in the sci-fi action franchise, has long been a friend of Striegel's and has frequently cast him in his films.

Black said in a statement, "Having read this morning's news reports, it has sadly become clear to me that I was misled by a friend I really wanted to believe was telling me the truth when he described the circumstances of his conviction. I believe strongly in giving people second chances — but sometimes you discover that chance is not as warranted as you may have hoped.

"After learning more about the affidavit, transcripts and additional details surrounding Steve Striegel's sentence, I am deeply disappointed in myself. I apologize to all of those, past and present, I've let down by having Steve around them without giving them a voice in the decision."

The Los Angeles Times first reported the reediting of "The Predator" to remove Striegel. It said that Fox was alerted to Striegel's background by actress Olivia Munn. Munn stars in the film, and played opposite Striegel in his one scene.

Striegel plead guilty in 2010 for attempting to entice a 14-year-old female into a sexual relationship via the internet. He served six months in jail. The former "Melrose Place" actor has previously appeared in Black's 2013 film "Iron Man 3" and his 2016 comedy "The Nice Guys."

Black told The Los Angeles Times: "I personally chose to help a friend. I can understand others might disapprove, as his conviction was on a sensitive charge and not to be taken lightly." 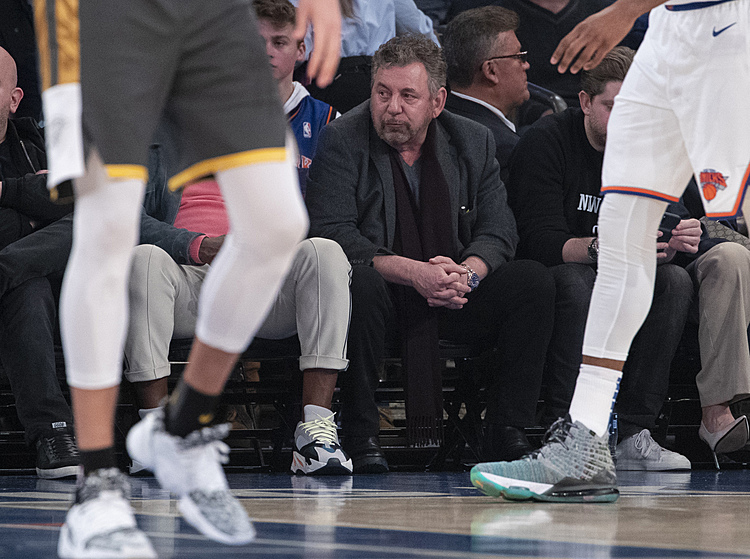 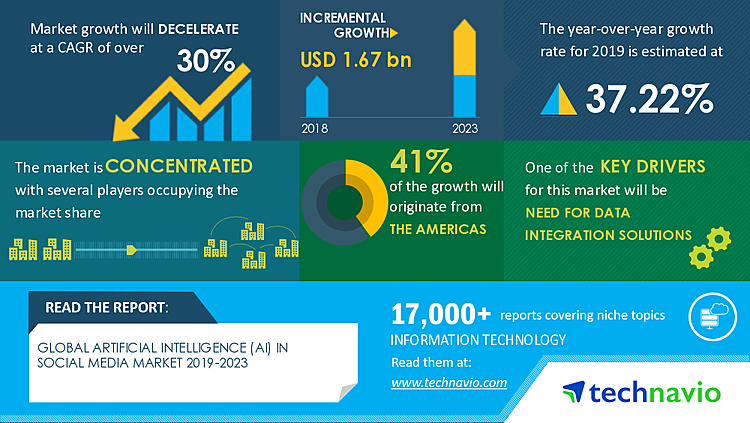 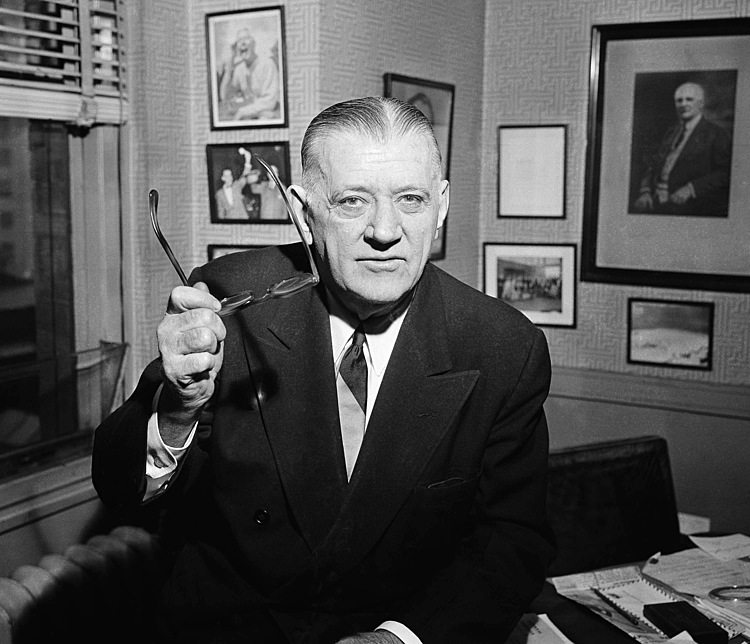 The story of the NFL draft, from extravaganza to unadorned

The story of the NFL draft, from extravaganza to unadorned