For a political party that tightly keeps its internal squabbles behind closed doors, seeing the story of a Human Rights Protection Party M.P. telling a colleague not to interfere, is rare for members of the former ruling party.

The article (“Stop disturbing and interfering”) in the Tuesday 24 May 2022 edition of the Samoa Observer would have raised eyebrows among political pundits and party faithful when it came out on Tuesday.

“We were all part of the investigation as members and if there are [internal] debates, it’s on some matters but we work together as the Committee," he said.

“But he [Leala] has no business to interfere with our work, he is overstepping [the boundary] and disturbing the peace.”

Leala in a story (Hold debate on the Committee’s report: Opposition) for the Monday 23 May 2022 edition of the Samoa Observer had called for the parliament to give priority to debating the findings highlighted in the Committee's report.

He claimed some of the findings highlighted by the Committee’s report that this newspaper exclusively published in recent days was “giving people the wrong idea”.

"Parts of it [Committee’s report] have already been published, giving people the wrong idea," Leala said.

However, Alai’asa reminded Leala that it is within the Speaker’s authority to state the date for the Legislative Assembly’s discussion on the Committee’s report.

“It’s not for a Member of Parliament to say or have authority over it,” he said.

The response by the Anoama’a No. 1 Member, questioning the rationale behind Leala demanding the Committee’s report be debated, puts the spotlight on the H.R.P.P. and the integrity of its executive members including Leala.

Alai’asa is correct. The business of parliament should reign supreme over party politics. It is also the Speaker’s discretion to decide when to debate the findings of the Committee’s report.

We commend Alai’asa for putting the nation's interest above that of his political party when he affirmed that he is part of a Committee, and while they [Committee members] had their “debates”, they still worked together.

That is what we call leadership with integrity as it is about working together for the common good of the people and the nation.

In that regard we are not sure about the insinuations that Leala is making, when he told this newspaper last Saturday: “Parts of it [Committee’s report] have already been published, giving people the wrong idea.”

As an M.P. in the previous parliament and being privy to major policies promulgated by the former H.R.P.P. Administration – which included the formulation and passing of the controversial L.T.C. Bills in the last parliament – it appears the Faleata No. 3 M.P. is on a mission to set the record straight as he claimed the Committee's findings “gave people the wrong idea.”

So was it wrong for the Committee to recommend that those public officials behind the amending of the Constitution Amendment Act 2020 and Land and Titles Act 2020 – after the two laws’ passing in parliament in December 2020 – be charged by the relevant authorities?

Or was it wrong for the Committee to recommend that the L.T.C. constitutional amendments that led to the restructuring of the L.T.C. and the Judiciary be repealed?

And was it wrong for the Committee to call out public officials behind the Office of the Clerk of the Legislative Assembly (O.C.L.A.) and rubbish their “administrative errors” findings following an internal investigation by the Office?

It is a tragedy that the H.R.P.P. executive member is of the impression that the Committee’s findings “gave people the wrong idea”, when its findings in actual fact uncovered flagrant abuse of the country’s legislative processes.

At the end of the day Samoa’s laws were broken and a number of public officials, including those who previously served in those key positions and were privy to the discussions which led to their indiscretions, should be held to account. 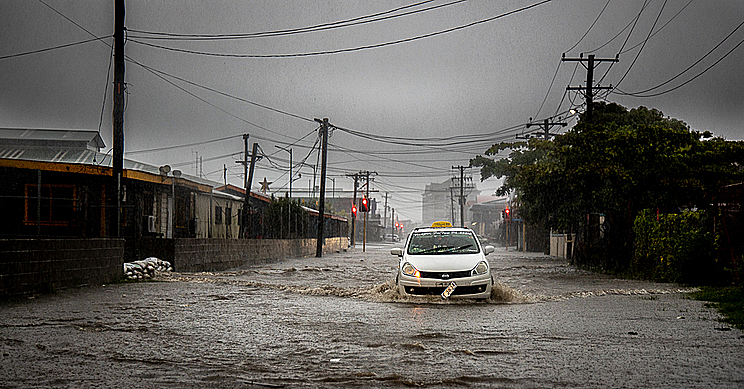 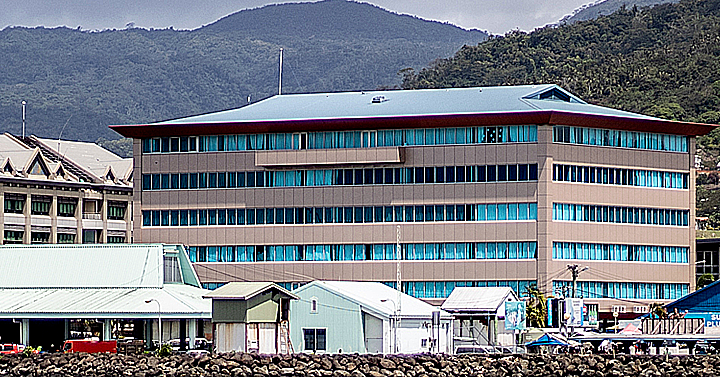