Opposition must listen to the public

The public has spoken - and decisively.

(A planned seventh by-election also went the way of the Fa'atuatua i le Atua Samoa ua Tasi (F.A.S.T.) party after the H.R.P.P.’s candidate was excluded from running by the courts).

Early votes are yet to be counted and results may change but it appears almost certain that the new Government in Samoa is increasingly being embraced by the public.

After a year of political crisis, in which the F.A.S.T. party, had, for so many months, unjustly been excluded from taking power  their long-term governing legitimacy can no longer be questioned, even by those who seek to deliberately muddy political waters.

Some questions still linger about the concluding phase of an electoral process that has been underway since April. These include the finalisation of the vote count for these last seats, dealing with the issue of the level of women’s representation delivered by the electorate and, therefore, the calculation of the Government’s new majority.

But however else these issues may fall it is plain that the political momentum is with the F.A.S.T. Government.

The bigger questions are actually facing those on the other side of the house.

Electing an effective opposition, of any stripe, was a major ambition for this year’s election.

After years of unaccountable Government and questions about the effective - or well intentioned - use of state resources, the notion of a sizable force able to bring scrutiny to Parliament was the main outcome many Samoans were seeking from this election.

The benefits of having an effective opposition in place are true as they ever were.

But after the results of the recent by-election, it should be asked whether such benefits can be delivered by the leadership of the current H.R.P.P.

It is clear that the party’s leader, Tuilaepa Dr. Sa'ilele Malielegaoi, is out of touch with the public mood.

It was only earlier this month that he said he was "one hundred per cent confident” that his party would be back in charge by Christmas.

For anyone with a basic command of arithmetic and an ear to the ground this sounded like wish thinking, or worse, a reminder of the braggadocio and arrogant style that defined much of his two decades as this country’s leader.

It was not the first time this year his skills as a political forecaster had been shown up to be drastically wrong.

Before the April election, he predicted that his Government would be returned in a 42-seat landslide.

“I was [sure] when I said that,” he later conceded before suggesting that the party’s failure to claim even a majority of seats was a mere stumbling block before their return.

"The result we got is a message from God to educate our people so they are aware that these people [F.A.S.T.] are good at making false promises.

"But if we don't get the result we aim for then that means that there is a message from God."

Well it is now safe to say, for a second time, that Tuilaepa has not got the result he was aiming for.

The H.R.P.P.’s message from the by-elections is clear. How they respond will be crucial.

But Samoa is a young country; the average age of our people is 21 years of age.

They have known nothing other than national politics with Tuilaepa at its apex.

Nor, though, would they recall the many benefits he brought to the state of this nation’s development. The era of his Prime Ministership fresh in their memory is one in which he has acted, frankly, petulantly and as a sore loser in response to a clear public message.

Electability is key to the success of a strong opposition. M.P.s perform at their strongest with the knowledge that they might win Government, or a Cabinet post, in the following Parliament.

The H.R.P.P.’s has taken a serious decline under its current leadership.

Its members, supporters and leadership need to view the message of the electorate in the clear light of the day and ask themselves where the party’s successful political future lies. 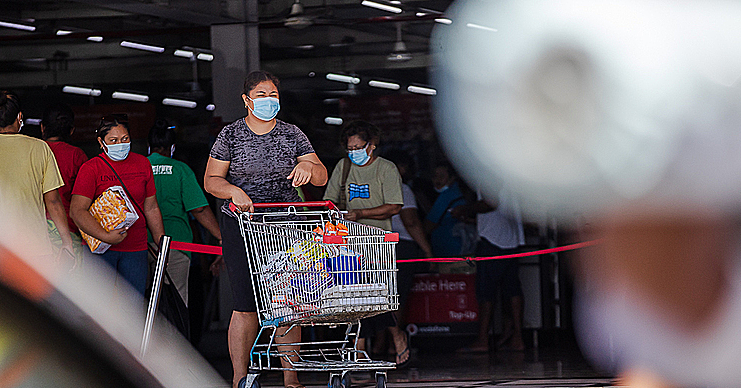 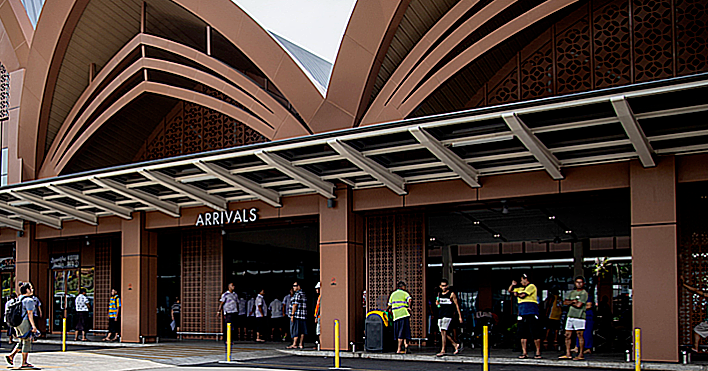 Editorial | One question the illegal flight early in the week raises is whether th...