It is a disappointingly familiar story.

Young men met for the purposes of socialising over drinks.They were on friendly terms when the gathering began. But things soon turned deadly.

As we saw on the front page of Friday’s Observer, we know that murder charges have been laid after two men are alleged to have turned on one of their drinking companions and beaten him to death (“Social drinks gone wrong, claims 19-year-old's life”).

There is nothing logical about the loss of a life so young.

But late last month, new research shed some light on what is driving senseless episodes such as this.

A new review of alcohol consumption found the majority of people in Samoa who were drinking were doing so to excess.

“Evidence suggests that there is a rising problem in alcohol consumption affecting the people of Samoa, and this is especially critical in the younger ages,” said former chief of the Samoa Bureau of Statistics Muagututia Sefuiva Reupe.

Among men, being younger, unmarried and working as a farmer or wage laborer were independently and significantly associated with odds of heavy drinking. Those who drank to the point of blacking out were similarly single and employed as farmers or waged employees.

Nearly half of all unemployed people in Samoa were also drinkers.

The profile of the average problem drinker in Samoa, then, emerges as a man who is rootless, someone who feels like he has no purpose or anything to lose. He sees drinking as a form of escape.

This demographic is responsible for the majority of the serious violence linked to alcohol.

Last year there were calls for interventions by the liquor board after a similar spate of alcohol fuelled violence.

“It is becoming prevalent these murder cases and alcohol is at the centre,” Police Commissioner, Fuiavailiili Egon Keil told this newspaper at the time.

The Commissioner was talking about crimes such as the four men charged with stoning and beating a man to death in Samalaeulu, Savaii or the fatal Christmas Eve beating of a man in Vaimea.

The ready availability of cheap, high-content alcoholic beverages is creating the conditions for these violent episodes.

Alcohol’s role in a majority of the most serious crimes and deaths in Samoa has been well established.

The Salvation Army’s Team Leader, Sailivao Aukusotino Senio, was quite right to recently speak out against the availability of cheap alcoholic drinks.

"They are readily available in many shops and we have heard concerns from families about young people being able to purchase these types of drinks without any restrictions,” Sailivao said.

While nearly ten times as many men as women were regular drinkers, the problem of alcohol abuse is no respecter of gender or class, the research found.

Of those women who did drink, a much higher proportion were inclined to problem drinking, with more than 80 per cent reporting having drunk to excess in the last week, compared to more than 60 per cent for men.

To generalise, these two groups’ consumption of alcohol cause two different kinds of problems.

The worst male drinkers can become violent and rob us of innocent lives for petty reasons.

Going into the Father’s Day holiday is a perfect time to remind people to drink responsibly and remember that not doing so can lead people who otherwise wouldn’t to become violent.

But drinking by women, too, while unlikely to pose the immediate threat of violence causes harm to Samoan society too.

Alcohol has a high sugar content and no nutritional value. For the 20 per cent of Samoans who told researchers they drink, they are consuming one of the most significant contributors to the epidemic of non-communicable diseases in Samoa (such as diabetes and high blood pressure).

Cases where alcohol kills through violence catch our attention. But its negative effects on the health of our society are silent and slowly contributing to the epidemic of health problem of non communicable diseases which are besetting our nation.

Samoa’s lawmakers have listened to these calls for action on alcohol and failed to respond with policy tha discourages alcohol consumption. But it can be done.

Raising alcohol prices reduces the rate at which it is consumed.

Samoa took the radical measure of imposing a massive 100 per cent excise on locally manufactured liquor.

But the problem was that the law was simply being ignored.

The Minister of Customs and Revenue, Tialavea Tionisio Hunt, the architect of the excise plan the Government has since walked back from, identified precisely the problem with the policy in an interview with the Samoa Observer.

He said some companies may have been selling their products at such a cheap price that suggested they were evading excises including Value Added Good and Services Tax.

“There is something shady going on here, and we will get to the bottom of this," the Minister said.

A law discouraging the consumption of alcohol by increasing its price can be perfectly designed but if it is not adhered to, it amounts to nothing.

If we want a model of a successful policy for combating problem drinking we should look to our neighbour.

Tonga committed to lowering the rate of alcohol consumption in its society in 2016 as part of a range of policies designed to promote healthy lifestyles.

Over the course of three years it increased the excise on beer by about 25 per cent or the equivalent of $19 tala. The result was direct and immediate.

The consumption of beer dropped by 30 per cent overall and halved among those who had been consuming it between four to six times a week.

Similarly, the Government increased the levy on locally produced spirits by about 40 per cent and imported spirits by more than 55 per cent.

Alcohol is killing Samoans, both quickly and slowly. We can do something about it but it will take commitment to real action. We can’t afford to wait any longer. 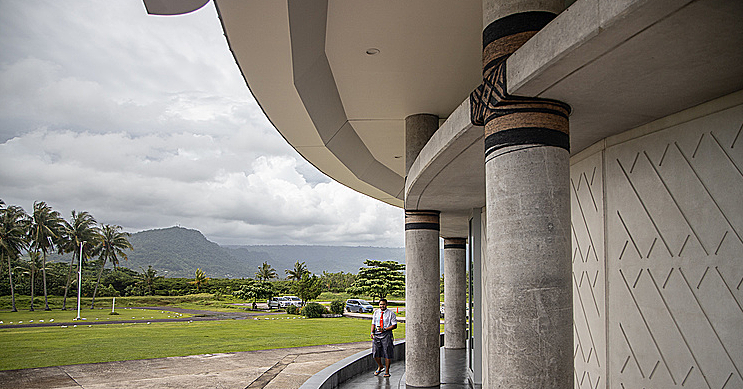 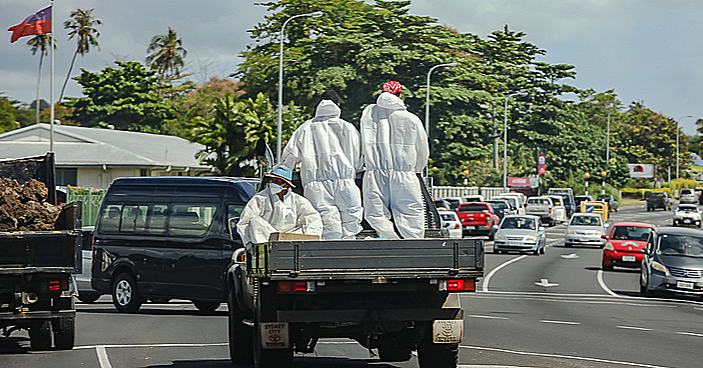 EDITORIAL: The plight of the tourism industry, especially hoteliers and accommodat...