Our ancestors, their dreams and Govt’s insatiable appetite for complete control

As a politically Independent country, Samoa has come a long way.

Nearly sixty years after the late Malietoa Tanumafili II, the late Tamasese Meaole hoisted Samoa’s flag of freedom with the late Mata'afa Fiame Faumuina Mulinu’u II looking on in 1962; there is a lot to be grateful for.

That day at the Malae o Tiafau remains the proudest moment of our nationhood. It was when our forebears reclaimed “Samoa for Samoa” from their oppressors. It was when they told New Zealand, their previous colonizers and the rest of the world, that as a people, a nation, we were ready to take our destiny into our own hands. And so we did.

Since 1962, the development of Samoa as an independent country has remained a beacon in the Pacific and the world of how to maintain peace, political stability and respect for the rule of law.

While we have not been problem free in the process, we have done reasonably well by following Samoa’s founding document, the Constitution, which contains the dreams and wishes of our forebears in relation to Samoan heritage, traditions, identity, language, lands, seas, and chiefly system.

Looking back at our journey as a nation, knowing the lack of resources and the absence of technology our forebears had to work with, the quality, vision and the great scholarship we can learn from the Constitution cannot be ignored.

We say this with the knowledge the Constitution of Samoa embodies the wisdom and dreams of our forebears not just for their time but also for the generations of Samoans to follow – including all of us.

Today, there is a reason for all of us to pause and reflect.

And there is reason to be concerned that such wisdom, foresight and vision in our Constitution is being shunned and ignored for reasons we cannot put a finger to apart from speculating that it is nothing more than a power game to the government of the day.

We are talking about the Constitution Amendment Bill 2020 and The Judicature Bill 2020 before Parliament that would amend the Constitution to make the Land and Titles Court (L.T.C.) an entirely autonomous body and branch of Government insulated from review by the Supreme Court.

Prime Minister Tuilaepa Dr. Sa’ilele Malielagaoi has repeatedly gone on the record to state that the bill is in response to complaints from members of the public about the delays in Lands and Titles Court decisions.

He has also repeatedly stated that under the existing laws, Samoan customs and traditions in relation to land, titles and matters of village affair are ignored by the Westminster system.

But perhaps the most insulting comment he’s made is that Samoa’s ancestors did not understand what the palagi inserted in the Constitution back in 1962.

This has got to be most hurtful comment anyone can make for any Samoan with connections to those great men whose blood, sweat and tears secured Samoa’s independence and the freedom they are trampling on today.

Which is why this proposed law change has galvanized so much opposition that more and more people are finding their voice to speak out against it as you are reading this.

Two Sundays ago, a letter co-signed by the nation’s Judges expressed dismay at plans and the “haste” with which it was introduced.  The Judges warned that the proposal has been “dangerously” ill-considered given its potential far-reaching effects on the nation’s Courts. They wrote: “This is a slippery slope and we are sure the Government does not want the Constitution to become the plaything of politicians.”

“The alteration to the constitution would prove to be a disaster for Samoa,” he said. “It is a betrayal of those wonderful and wise matai who gave the Constitution to the nation. It would give to an elite the power of land and status  and destroy the concept of the rule of law.”

These are very strong words. But we applaud the Judges, retired Justice Lautalatoa and everyone else who have stood up and will stand up over the coming days for finding the courage to speak up.

We are at a critical juncture in our journey as a nation.

While Prime Minister Tuilaepa and his Government have done a lot of good for this country, the changes they are proposing today, as Justice Lautalatoa said will “destroy the concept of the rule of law.”

The proud people of this nation should not allow them. The problems Tuilaepa is referring to in a bid to justify the bills in question are not Constitutional problems. They are systemic problems, typical of what we are seeing with other Government bodies and the public service in Samoa. There has to be a simple fix.

It is not necessary to change the Constitution. To insist on doing so with the idea of re-writing history points to a Government with an insatiable appetite for total and complete control of the three branches of a democratic country.

If you look at what the Government has been doing during the recent past, including the demolition of historical buildings, removal of power from the Tama Aiga families with regards to the Head of State, disrespecting church leaders by taxing them and dragging them to Court and the one–party state style Parliament, this Land and Titles Court plan is merely a continuation of such a shameful trend.

This appears to be their new normal, Tuilaepa’s legacy.

Now today, think back to the journey of our forebears. What will the late Malietoa Tanumafili II, Tamasese Meaole, Mata'afa Fiame Faumuina Mulinu’u II and your ancestors say?

In the words of William Butler Yeats, “Tread softly because you tread on my dreams.” Please write and share your thoughts with us! 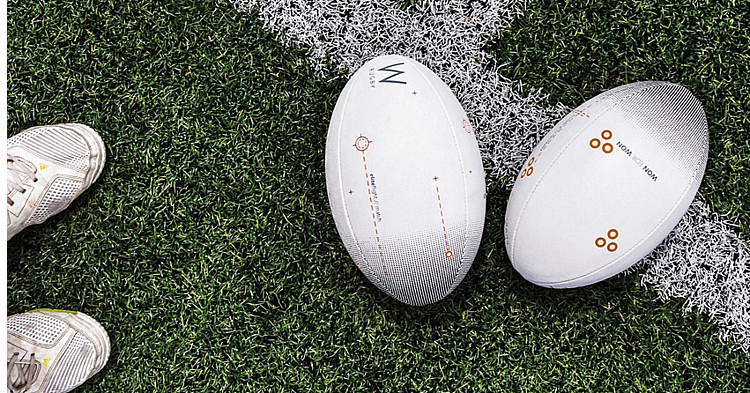