It’s all happening in Samoa today.

What with politicians shouting at each other about a term widely interpreted to mean a horse’s anatomy, certain churches disobeying the State of Emergency orders on Sunday and the Director General of Health popping up on a video that’s gone viral, there is never a dull moment in paradise.

The argument started when Member of Parliament, Namulau’ulu Sami Leota, was speaking in support of the proposed amendment to the Constitution to have the Lands and Titles Court independent. Namulau’ulu also touched on coronavirus fears, where he expressed support for the Government's preventative measures. It was when he was trying to translate the word "endemic" and "pandemic" to Samoan that he mentioned the word "kokemi."

For the uninitiated, while the word kokemi is widely interpreted in Samoan as a term for a horse’s anatomy, it has also been used as a loose translation for “god-damn-it.”

Now when the word was mentioned in Parliament, La'auli became furious.

“Watch the language,” he cautioned, “Mr. Speaker remove these words [from the Hansard].” According to the former Speaker, the words are “disrespectful” and they should not be used in Parliament while young people and members of the public were listening in.

“That is a swear word in English and we shouldn’t use this type of language in Parliament,” Laauli said. “If that’s the language the Prime Minister uses overseas; that is up to him. But in Parliament we should speak our language with [caution].”

Laauli had a valid point. If the word is deemed offensive as La’auli pointed out, having it used in Parliament where the laws of Samoa are designed is extremely inappropriate, especially coming from the mouths of people this country look up to as leaders.

But Prime Minister Tuilaepa, who is notorious for using the word not just in Parliament but also during his media appearances, defended the use of it.

“We will never understand if we continue to use English words but we should use general language so everyone can easily understand,” he said. “Even the doctors, they should speak [in] general language; they use medical terms which no one understands.”

But what does kokemi have to do with the coronavirus? Besides, at a time when people are scared for their lives due to the threat of the coronavirus pandemic, shouldn’t that be the focus of Members of Parliament instead? Shouldn’t they be talking about how to protect people instead of engaging in such meaningless diatribe?

By the way, leaders are supposed to lead by example. If this sort of language and usage is condoned and accepted in such a highly esteemed forum as Parliament, what message is being sent out to members of the public and the young people of Samoa? It goes without saying that if the leaders of today want young people to follow good examples, they have to set those examples. They have to speak the language and choose their words carefully. The constant reference to kokemi in public forums, especially by the Prime Minister, is highly inappropriate and it’s about time he stops.

There is a lot to be said about model behaviour and setting standards. As public figures, Members of Parliament have a responsibility to set standards, speak and behave in a manner befitting of their roles. It comes with the territory.

Speaking of which, the emergence of a video showing the Director General of the Ministry of Health, Leausa Dr. Take Naseri, removing most of his clothing while dancing to “Rhythm of the Night” is bizarre. The timing couldn’t have been worse.

With the health of the nation under the spotlight, with the deadly measles crisis and now the coronavirus, you’d expect someone like Leausa to exercise a bit more caution and restrain.

For sure we all want to let our hair down now and then. Public figures are well within their rights to have a little bit of fun from time to time, like most of us.

Nothing wrong with that.

But then for most of us, we’d prefer to keep our clothes on. 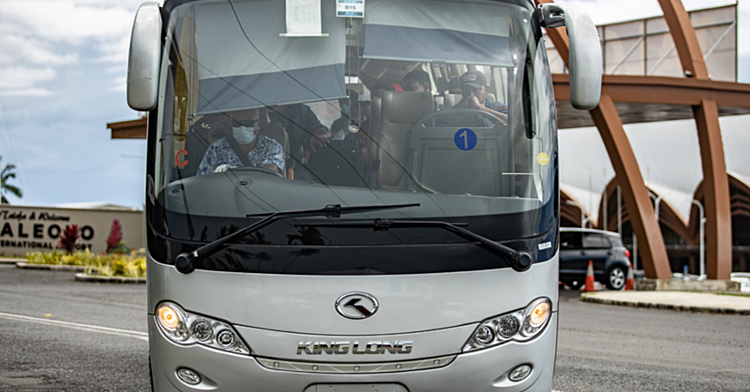 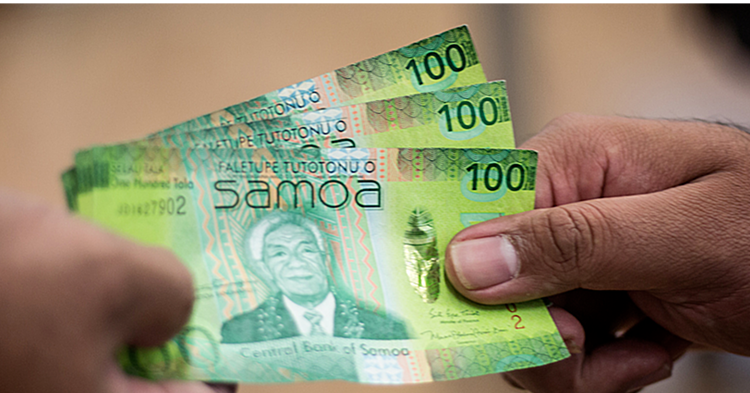