Why the alleged assassination plot against the P.M. cannot be ignored

The alleged plot to assassinate Prime Minister Tuilaepa Dr. Sa’ilele Malielegaoi is sad and unnecessary. And while it’s hard to believe that this could actually be happening in peaceful Samoa, a place we’d like to refer to as our slice of paradise, the authorities cannot be ignorant if such a threat does exist.

Which is why it is reassuring to know that the Police and the relevant authorities have moved swiftly to investigate and do what is necessary to eliminate the threat once and for all.

We say this knowing that some 20 years ago, no one could have imagined that a political assassination was possible in Samoa. And yet what unfolded then, when a Cabinet Minister was shot during the celebration of the birthday of the Human Rights Protection Party (H.R.P.P.) at Alafua, will forever be etched in the memory on this proud nation as one of its darkest days.

Indeed the shooting of the late Luagalau Levaula Kamu by the son of another Cabinet Minister will remain as proof that when anger, hate and lust for more power and material wealth remain untreated, the impossible becomes very possible, even in places where we least expect it.

That’s precisely what happened in 1999.

Twenty years on, here we are today talking about another alleged assassination plot. We don’t know all the details yet but the matter is serious enough that the Police have moved swiftly. One of the suspects has been identified as Samoa First Party candidate, Lema’i Faioso Sione, who was apparently taken in by the Police for questioning on Thursday night.

Another one is Malele Atofu Paulo, better known as King Faipopo, who was arrested yesterday at the Court House at Mulinu’u. Speaking to the Samoa Observer before his arrest, Paulo denied the alleged plot.

“I got nothing to do with it,” he said. “It brings sadness to my heart because the world thinks that I am that kind of person but I am not.”

Lema’i and Paulo’s lawyer, Unasa Iuni Sapolu, confirmed her clients are suspects in the alleged conspiracy to plan the assassination of the Prime Minister. She questioned the search and the validity of the decision to detain her clients.

“Let’s see what evidence they have,” said Unasa, adding that unless there is evidence to prove the claims, the men are otherwise innocent.

She’s correct. At this stage, it is premature to draw a conclusion on these developments. Besides we live in a country where we’d like to think that people are innocent until proven guilty.

What’s important is that if the Police have found enough evidence to warrant an investigation into such an allegation, that they have not sat on their laurels but have instead moved quickly on it. At the end of the day, it could well amount to nothing.

But that’s beside the point. It’s better to be safe than sorry. And there is too much hatred out there especially against Prime Minister Tuilaepa to take such threats lightly.

Looking at Samoa today, despite the challenges, we remain a peaceful country. We continue to be a leader in the Pacific region, and to some extent the world, when it comes to peace and political stability.

But let’s not be complacent here, ladies and gentlemen. And let’s not also be ignorant of threats being posed to exert harm and fear. There are people out there who harbour motives that are evil and deadly.

We need to think back and revisit the lessons of 1999 when the unthinkable happened on these shores. What we remember from the time was the evidence of corruption, frictions between members of the ruling political party, animosity among leaders in the country and the eerie calmness that preceded what unfolded. There is a reason they say history always repeats itself.

What we also need to remember is that when Luagalau was shot on that fateful day, he wasn’t the only target. There were others on the hit list – including Prime Minister Tuilaepa. Other people on that list were high profile figures in the community.

As a country, we cannot be ignorant of the alleged threat to assassinate the Prime Minister. If the threat is genuine, we must stand up against it by denouncing it and doing everything possible to avoid a repeat of that fateful night at Alafua 20 years ago.

Stay safe Samoa and may God help us all. 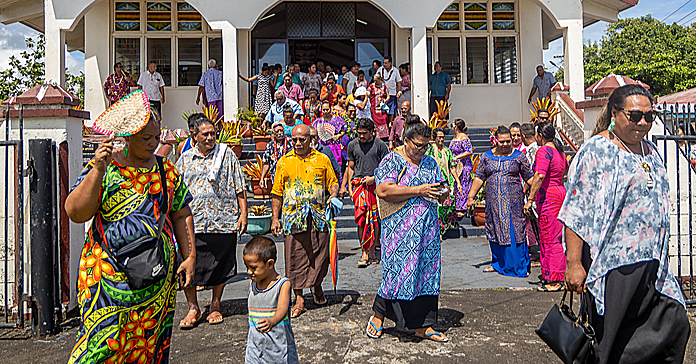 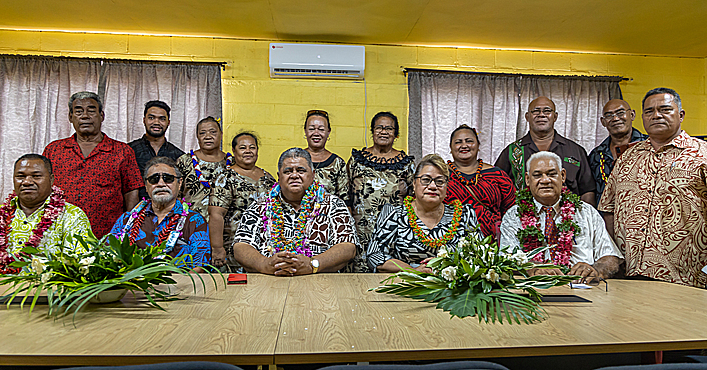 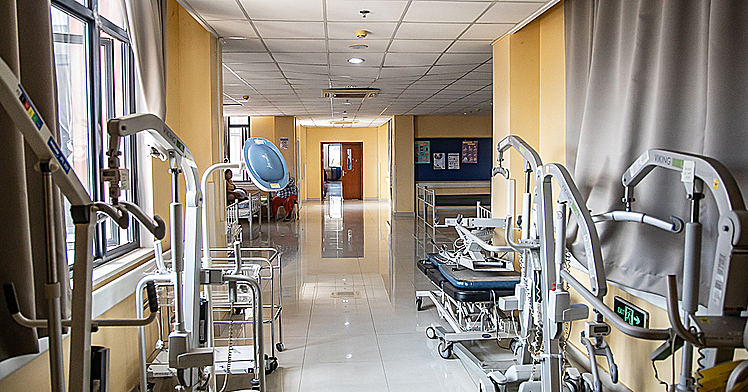