It is no secret that more often than not, candidates and aspiring politicians are associated with bribery and corruption as part of their push to win votes.

This is a universal disease and Samoa is no exception.

With the General Elections only a couple of months away, we are in for an interesting next few weeks as the countdown continues which means bribery, treating and false promises are terms we will hear more and more about.

Now we are all aware that elections and corruption go hand in hand. Regardless of what people say about having clean, free and fair elections, it’s inevitable that someone, somewhere will look to cheat the system.

Most of the time when we talk about cheats though, we focus our attention on the candidates. Fair enough.

But cheating is not confined to candidates and aspiring politicians. Some of the worst ones are among us. We are talking about the voters who fuel the fire of corruption during the elections. They are just as guilty of rorting the system as the candidates buying voters and bribing supporters.

Last month, one such cheat was caught red handed. The 40-year-old man was charged, convicted and fined $800 for misleading the electoral process.

Sentenced by District Court Judge, Fepulea’i Ameperosa Roma for willfully misleading the Electoral Commissioner and producing a false declaration, Aukusotino Ng Lam’s punishment should serve as a warning for all of us.

The Court heard that the defendant had signed a letter without the consent or knowledge of land owner, Toaono Ng Lam, to confirm the residency of some voters. The declaration said the voters were from Moamoa when they were in fact from Tapatapao.

The defendant did not say which Electoral Committees he was referring to.

But Judge Fepuleai highlighted the seriousness of the offense.

“The aggravating factors of your actions Mr Ng Lam is the element of dishonesty,” he said. “You should know that elections is the heart of democracy.”

“It’s an opportunity where citizens of this country get to elect their political leaders. And they don’t happen very often.”

“So if this opportunity to elect our leader comes around, and voters and so as members of our community are not honest in the way they participate in the process, it will undermine the electoral process greatly.”

Judge Fepulea’i added that a number of key changes to the electoral laws mean the work for the Office of the Electoral Commissioner is not an easy one.

“The Office of the Electoral Commissioner relies on the honesty of the voters and members of the community to ensure that the electoral process is fair and just,” he said.

“But if voters are not honest, as in your case, their work will be much more difficult.”

“As I’ve said, elections are at the heart of democracy in this country. The fact that your actions were deliberate makes it more serious.”

“The Judges rely on principle terms to help them determine the kind of sentencing that appropriately deals with such cases.”

Judge Fepulea’i said imprisonment in these kinds of offences was eminent.

“However, I have taken into account the facts that you have pleaded guilty to these offences at the earliest opportunity, that you are a first offender and that you are remorseful of your actions.”

“For those, I am of the view that imprisonment is not necessary but whatever decision that this Court gives today will reflect a message that these kinds of actions are not acceptable from our voters.”

The message must be explicit that cheating the system when it comes to voting is a no no for both candidates and voters. Far too often, the candidates take the weight of the punishment during election times. But often ignored is the role played by voters in pressuring the candidates to cheat.

The Court ruling in question should clearly be a warning to everyone that cheating does not pay. What’s more, credit to the Office of the Electoral Commissioner for being alert and picking up these cases.

There is no doubt that there will be more of them in the next few months.

But the message is there and is quite clear from the authorities. If you break the law, you will be caught and punished. We should all take notice and stay well clear from the wrath of the law. 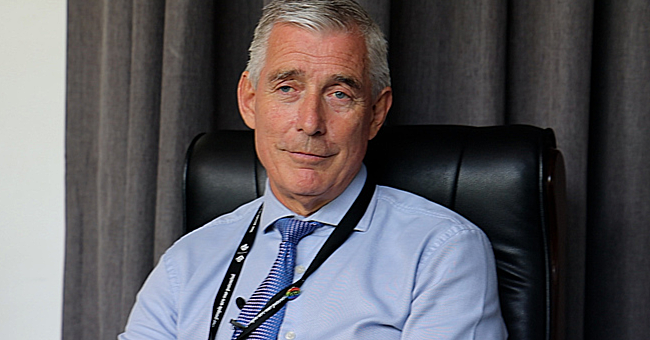 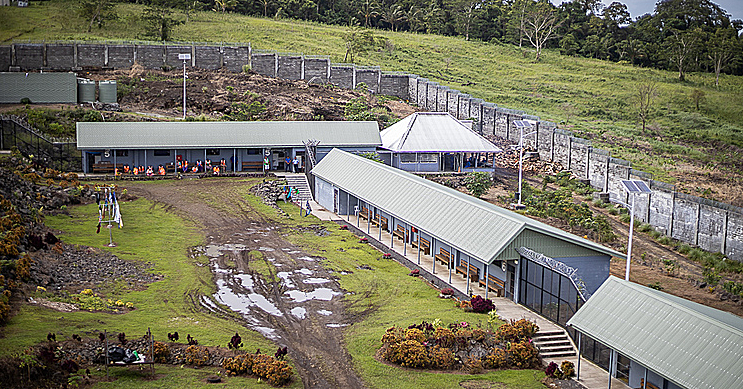 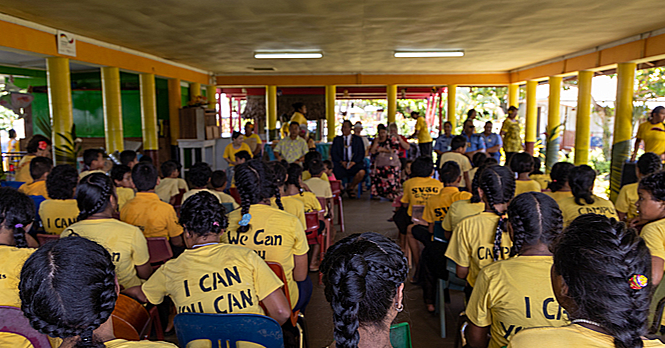 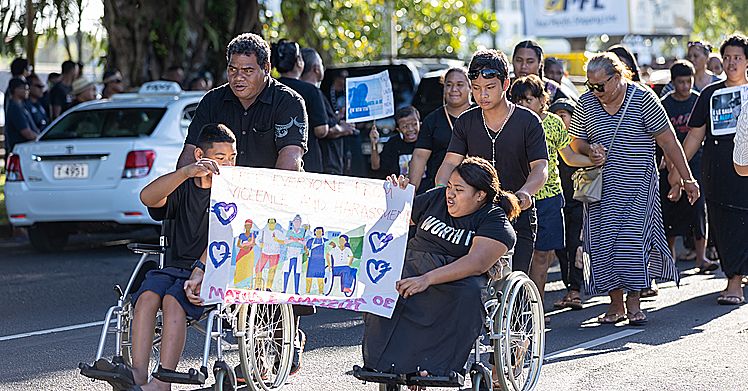