Contributors
Tanumalala residents are elated at the progress of a contractor laying the pipes for water supply to the village. (Photo: Vaitogi A. Matafeo)
By David Mala •   15 January 2022, 2:00PM

Tanumalala residents are anticipating being connected to water mains after a claimed 80 years of being deprived of regular access to the life's greatest essential.

On Monday as construction work continued on completing water infrastructure installation families expressed their profound gratitude at the prospect of finally being connected to water mains.

Families from the village of Tanumalala were unified in their joy.

One member of a local family said that water connections were a need that they have been praying and hoping for decades.

The infrastructure construction now feels unreal, she said while declining to be identified. Her father, who passed away at 80 years old, was testament to how long the village had been agitating for regular supply.

The daily process of fetching water was not an easy process for the family. Luckily there was a project held by the previous Government over the past few years that gave families water tanks due, she said, due to her father's protestations.

Workers at the Tanumalala construction site on Monday told of the challenges of installing water pipes.

The project is overseen by the Samoa Water Authority (S.W.A.) but the contractor carrying the project out is the “Bluebird Construction Company” located in Palisi.

The company is constructing the requirements of the proposed project.

The installation of these large water pipelines within the village will provide the Tanumalala residents with easy access to clean drinking water and give them easy access to water.

It will alleviate families from the everyday struggle of having to gather rainwater and walking further distances to and from to collect water and the cost to buy clean drinking water for their everyday needs.

The Installation project has been running for over two months and so far the company is making good progress according to a worker on site on Monday.

The already installed water-pipelines have made it possible for clean water to reach the area where the Tanumalala Prison is located, granting the villagers access to water and also allowing the prisoners everyday access to water.

The contracted construction company is now working on reaching the same goal for the opposite side of the village to ensure that the whole village of Tanumalala will have access to clean water everyday.

“Water is an important essential for us human beings to have, without water we can not carry out our everyday chores and routines," a young mother said.

She claimed lack of water access has been a problem that has been going on for years.

They have been requesting the assistance from the time the former Government was in power, but as she stated

“We thank God that the newly installed-government has heard our cry and our prayers are answered," she said.

"As we are now witnessing the work of initiating water is now being carried out and are hopeful that access to clean water will no longer be a problem.

Residents say they have raised the matter to the village matais of their villages regarding the shortage of water in tanks during dry season. A truck has to be paid by family members at a rate of $150 to get a fill up for their water tanks, to ensure the cleanliness of the water supply for each family of the village.

Most residents expressed the same feedback: thanksgiving to the new Government that is initiating this project. 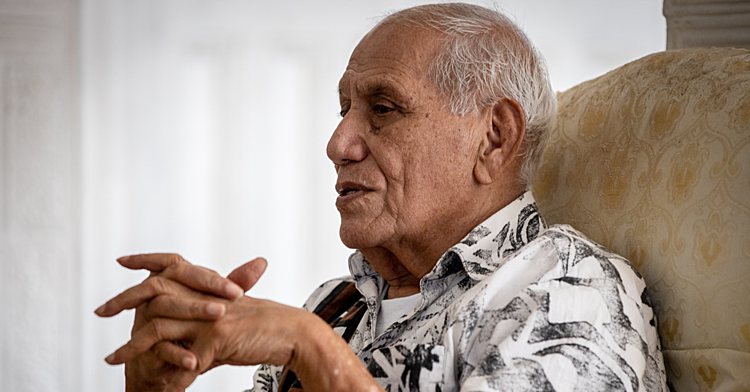 From one loony to the other

A speech by Tui Atua for goshen trust and mental health. 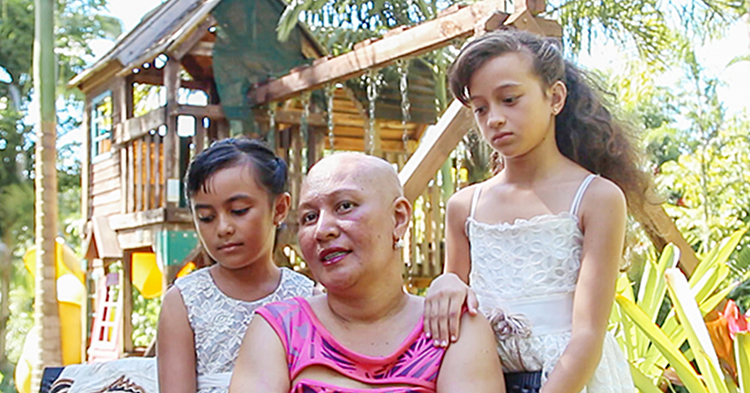 “You are my heroine too, Mana” 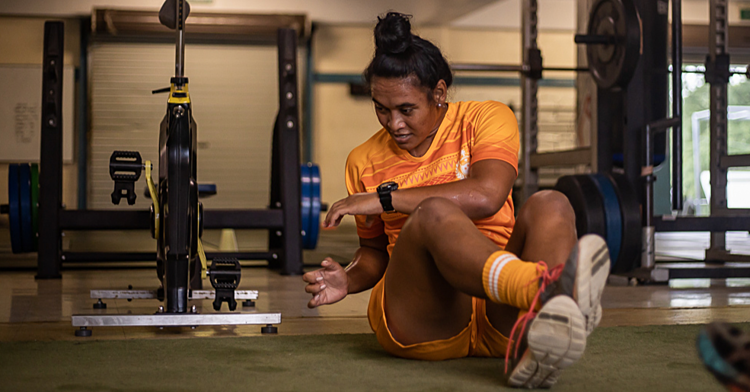 You don’t always have to choose one or the other, there are 50 ways to incorporate... 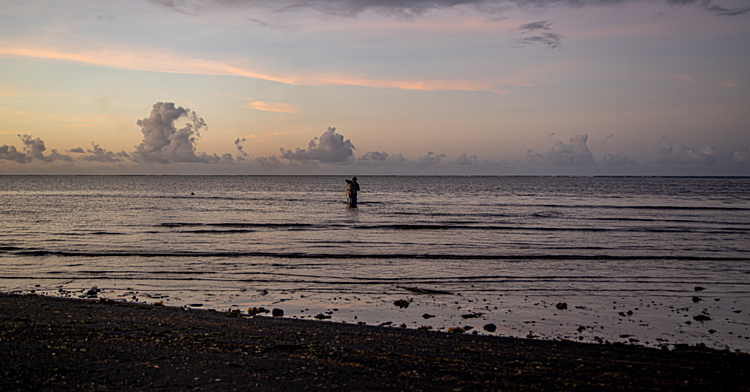 "I realise recalling our independence days celebrations that when it comes to the ...