I’m just an ordinary eleven-year-old, but here’s what bothers me. The lack of respect between boys and girls. Girls wearing short shorts in town and in public. Students not giving up their seats to the elderly on the bus. People especially young kids not saying “Tulou” when passing in front of others. No more “faafetai lava” when something is received or “faamolemole” when something is needed. Reminds me of Black Eyed Peas song, that my mom (who’s terrible at singing by the way) loves to sing out loud.

“What's wrong with the world, mama

I think the whole world addicted to the drama

Only attracted to things that'll bring you trauma”

Gone are the days when “a bird’s babies are fed with berries and fruits from flowering plants while a man’s children are fed with words” Now, our own Samoan children are “livin’ like they ain’t got no mamas”. They are walking around with short shorts and skirts so revealing that the era of ie lavalavas and puletasi’s seem so distant and so ‘old school’. And when one wears a lavalava it is ‘see-through’. Like what is the point of even wearing one? Nowadays girls are so addicted “to the drama”, with their revealing clothes; calling for the kind of attention that will bring nothing but “trauma”.

Oi aue! but who am I to judge? I am not perfect either. I’ve changed too. My body has changed. My mind has changed. So, has my view of the world. I am no longer able to run as fast I used to although I now have longer legs. I can no longer climb as high as I used to without feeling scared of heights. I no longer want to run around all the time and play ball with my younger brother and sister. Now I want them to leave me in peace so I can draw, color or read my favorite books. I no longer want to watch shows like Zig and Sharko. Now I want to watch my mom’s Korean movies because the girls are pretty and of course the guys very nice to look at. (Please don’t tell my mom).

You know what else has changed? The weather. Poor thing, without a mind of its own, yet so deadly and vicious. Calm one minute and the next raging at two hundred miles per hour (like my mom’s temper by the way) You know what else is like my mom’s temper? These heat waves. Boy oh boy can this unbearable heat make me run for cover. But that’s not all folks. Even these chilly nights remind me of my mom’s cold stares when I ‘play-up’ in public. If looks can kill I’d be dead ten thousand times over and over. Oh, but here is still more to come.

Talk about these scary diseases coming into Samoa. So scary that my mom has to keep us home at times because she would say, “pe valea a ae la e ola”. For someone who values education, my mom would rather that we be ‘dumb’ but ‘alive’ than be ‘smart’ but be ‘dead’. Oh…my poor poor momma. But I don’t blame her.  All these changes… ‘tsk tsk tsk’…so good and yet so bad… 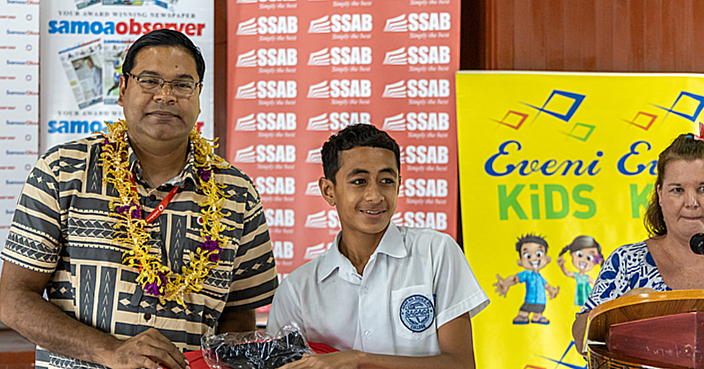 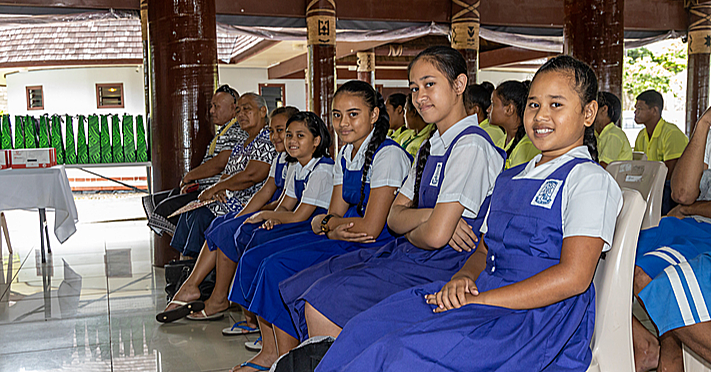 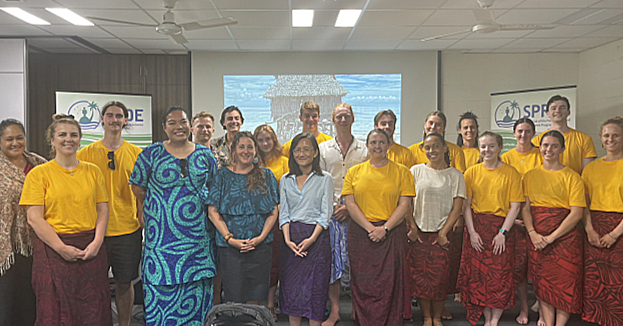 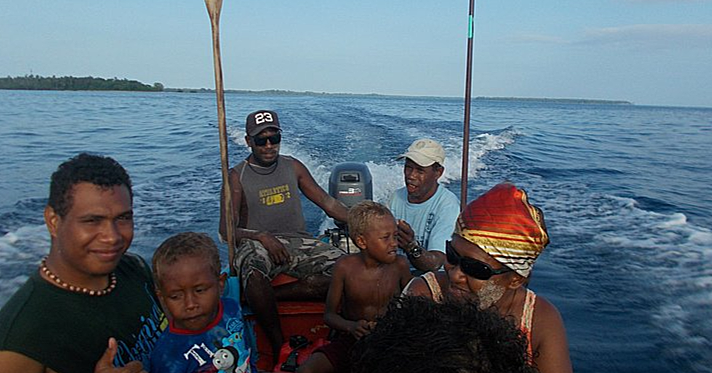