Contributors
At some point the child will ask about their birth parents. (Photo: Samoa Observer. )
By Enid Westerlund. •   30 October 2022, 5:00PM

We have many orphans in Samoa who are adopted by aunts, uncles or event grandparents without written legal agreements. Sometimes, they automatically become the grandparent’s responsibility because the parents are just absent.

Physically absent and bearing no responsibility towards that child because they were born out of wedlock. Both parents moving on, having their own families and completely forgetting about their eldest child. A mistake made in their youth that should just stay in the dark. There are family whispers about it, the church talks about that child from a different parent, at school there are questions about her facial features not being similar to those of the actual children. Is adoption a norm in Samoan culture as we are a collective people?

Adoptive parents often worry about telling their child that they are adopted. We are hesitant about discussing the reasons behind the adoption. Samoa is too small for secrets, especially when it comes to adoption and children out of wedlock. No matter how far we send our daughters overseas when they get pregnant by another teenager or man, we do not accept, the truth will always come out. Someone in the family or close friend will talk and before you know it, a bastard is common knowledge. Nothing stays hidden forever.

Such is the case with adoption. At some point, the child will ask about their birth parents and will want to know where they come from, who they come from. Everyone wants to identify and belong somewhere and telling your child that they are adopted can be a very stressful time. There is never a right time to tell your child that you are not their birth parent. It is best to tell them as early as possible and should be made to feel very positive about their adoption. As responsible adults, we should try our best to reassure them that they are loved and welcomed into our families even if there are hurtful details behind their adoption.

Issues like family violence, neglect, drug addiction or abuse should be left out at the beginning, especially if the child is very young. A child will continue to ask questions with age and it is a natural part of development. Conﬁdent parents are able to make their child feel at ease and conﬁdent in their adoption.

I remember this in our family, where one aunt told an adopted child that he is from a different family and that he was not wanted. She was not even responsible for that child! How irresponsible and immature of her to just blab it, to spite the parents and not putting the child ﬁrst. No consideration was given before she announced that. The child ended up very upset and angry, with many questions afterwards. So, don’t delay or try to keep this information a secret from your adopted child. There is always that adult who will not think before speaking.

Familylives UK provide the following tips in dealing with an adopted child:

1. Tell your child that they are adopted when they are young. Don’t risk the chance of them ﬁnding out from a family member or friend.

2. Be very positive about why your child came to live with you and could not stay with their birth parents. Keep the story about their background very simple to help your child understand it.

3. Explain to them that being adopted does not mean they are loved any less than a child who is with their birth parents.

4. Be sensitive to your child about their adoption to help them accept it as a normal part of their own identity.

5. Be aware that your child may be calm when you tell them and react later, be prepared for this.

6. Let them know how excited you were when they came to live with you and how special they are to you and the family

7. Find simple ways such as role playing, story telling, or using a scrapbook with their early pictures to explain what adoption means to your child.

8. Be patient if your child wants to talk about their adoption many times and give them a lot of reassurance.

9. Tell your child the truth but remember if there are very hurtful or sad information, you may want to hold this until they are old enough to understand.

10. If your child becomes angry, this is a completely natural reaction as they are probably feeling very confused.

11. Accept that talking about adoption is not a one time thing, there will be more questions with time and there will be hard answers.

If you are adopted, how did you ﬁnd out that you are adopted? Did you take it well as a child? How did you feel and how did you react to the news? Is there anything you would have liked your parents to do different? While we enjoy another peaceful Sunday Samoa, let us be conﬁdent adults that can talk about these things openly. I know it’s not easy and adopting another person’s child is life changing.

Adoption is a lifelong journey, and it should be a lifelong topic of conversation. Don’t wait until you think your child is ready, be open and honest. Manuia le Sapati. 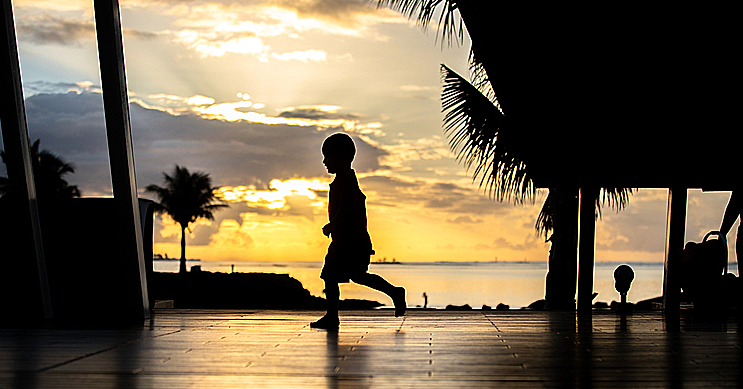 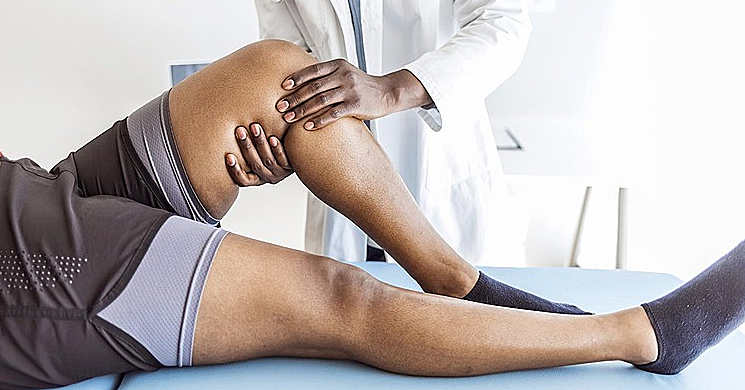 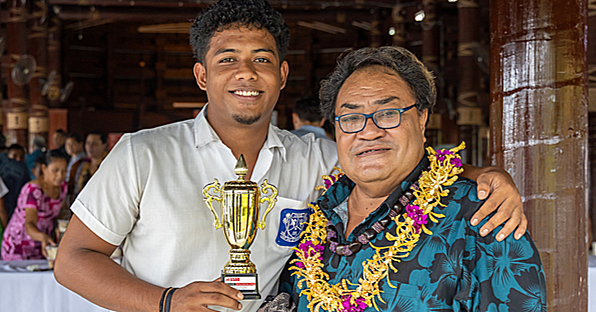 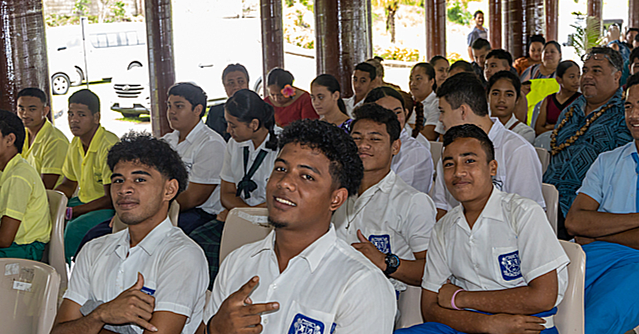