Why media freedom is important

It is an honour for me to give the official address to commemorate this year’s World Press Freedom Day, and an added pleasure to be here to celebrate the N.U.S. Media and Journalism Students’ Awards.

The theme for this annual, global celebration of Press Freedom is Freedom of Information and Sustainable Development which I’m told has been the focus of a media seminar held earlier today.

The link between press freedom and sustainable development is recognised in the United Nation’s Sustainable Development Goals, which were adopted late last year.

On the local front, press freedom and sustainable development exist as by-products of Government’s commitment to democratic principles of governance and its vision for our national development.

When we talk of press freedom in this country, it’s not lip service.  Samoa has the highest ranking of any Pacific nation on the 2016 Press Freedom Index and out of 180 countries, we are ranked 29th in the world.

Even the beacon of freedom that is the United States ranks lower than Samoa for press freedom.  This is something to be proud of for a small developing nation in the middle of the Pacific ocean.

Our press freedom ranking is a reflection of our democratic processes at work; is testament to Government’s openness and accessibility to the media and the value it places on the work of the Fourth Estate.

Every week on Wednesdays and Thursdays I open my doors for media interviews.  I don’t know if any other Prime Minister sets aside two afternoons a week to be interviewed by reporters - where they are given carte blanche with their questions - but these sessions are opportunities for the media to engage me as leader of the nation, on a broad spectrum of issues and current events.

My only grievance is in the unflattering photographs they seem to take of me; not one photograph of theirs has truly captured this winning smile.

Making time for the media and responding to queries is one of the simplest ways our leaders in Government can ensure transparency and accountability in public service, which is a message I often emphasise at the monthly Cabinet Development Committee meetings attended by Government’s leadership.

As experts in their fields and heads of the ministries workforce, it’s essential for C.E.O.s to be proactive and not shy away from the media as they report on the work of Government.

As World Press Freedom Day 2016 seeks to promote freedom of information and sustainable development; Government agencies continue to support the local media industry by engaging them in disseminating information on development initiatives and projects.   These formal and informal partnerships support Government’s overarching national goal of improving the quality of life for all, as set out in the Strategy for the Development of Samoa.

In our efforts to promote Sustainable Development we wish to encourage the media to improve upon and reinforce their roles to inform, educate and influence the public to support national development projects.

It is noted that the Media Seminar organised by U.N.E.S.C.O., F.A.O., U.N.D.P and the N.U.S was also attended by Broadcasters, Programme Producers, Announcers, because disseminating information is not limited to news articles.  We need talkback shows on radios; we need radio and TV programmes tailored for children; we need short films and video documentaries in Samoan to educate our communities on the new global goals for a better life through sustainable development. 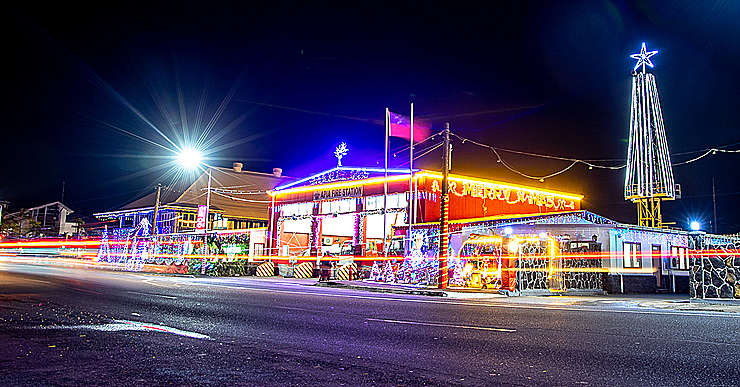 Column | We can do this by talking about Jesus early. This can be done throughout ... 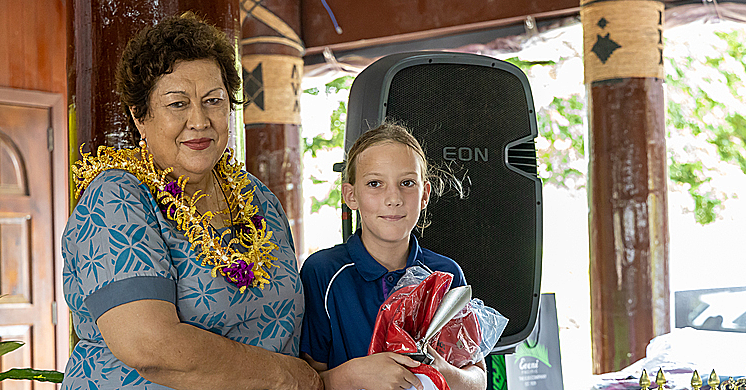 Tusitala | "I was very nervous. At my last school everybody was so mean. They woul... 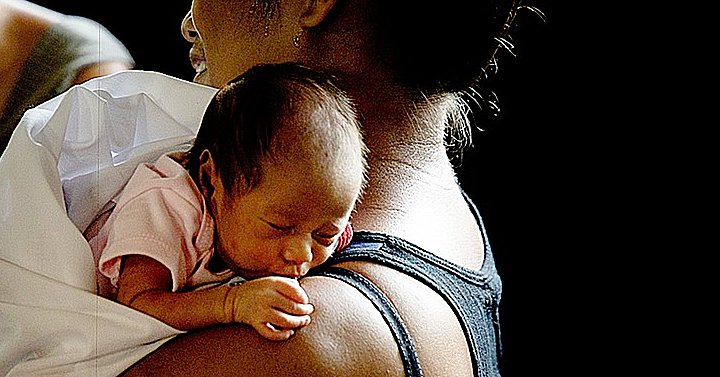 A New Baby in My Family

Tusitala | "I tried to dress her but she was too wiggly and floppy. And sometimes ... 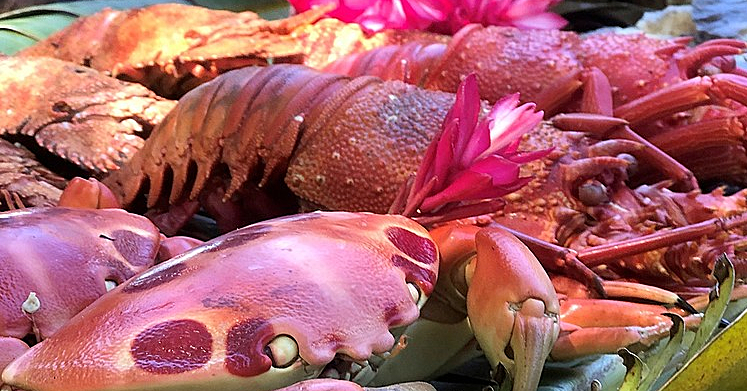 Column | It is our experience that the stricter you follow the WFPB diet, the bett...