LE BOURGET, France (AP) — They barely break the surface of the ocean but in the UN talks on how to stop rising seas and other hazards of a warming planet, small island nations have the moral high ground.

They are “literally negotiating over their own survival,” UN Environment Program chief Achim Steiner said.

While most countries think of climate change in terms of economic costs, Pacific atolls and remote island groups in the Indian Ocean and Caribbean picture a world map without them on it.

Rising seas are already eroding their coast lines and contaminating their freshwater wells. Many are in the path of typhoons and hurricanes that scientists say could become more powerful as the climate warms.

“We are already limping from climate disaster to climate disaster. And we know there is worse to come,” Mr Christopher Loeak, the president of the Marshall Islands, told the climate conference in Paris.

Their vulnerability gives the small islands a powerful voice on climate change relative to their tiny size and impact on world affairs. At the start of the Paris talks last week, US President Barack Obama met with five leaders of island nations. Secretary of State John Kerry has been discussing the envisioned Paris deal with others, including Prime Minister Enele Sopoaga of Tuvalu, an island nation of just 10,000 people.

The Europeans, too, have been reaching out to small island leaders whom they see as useful allies in their attempts to get a strong binding climate pact at the conference, which is in its final days.

“These countries are not even as big as most American cities,” said Mr Jake Schmidt of the New York-based Natural Resource Defense Council. Yet Western countries want them as allies, he said, “because they speak with such a moral clarity about this challenge. And they signal to the larger developing country bloc that this is an issue that has to be dealt with.”

One of the most important demands of the small islands is to get the world to cut greenhouse gas emissions enough to keep global warming below 1.5 degrees C, a threshold many see as critical for their survival. This puts them at odds with Saudi Arabia, a major oil producer, and India, which is worried about being pressed to make emissions cuts that would stifle its economic growth.

“We are not against the target of 1.5 degrees. But the issue is, how can such a target be implemented?” said Indian negotiator Ashok Lavasa. “And why do they talk about only 1.5 degrees; why not any other target?”

The small islands are also asking for a “loss and damage” mechanism to ensure support when they are hit by climate impacts such as extreme weather events made worse by climate change. This makes wealthy nations nervous.

The US at first didn’t want the issue to be part of the agreement at all, worried that it would pave the way for claims of liability and compensation. In the latest draft they suggested mentioning it in a section on adaptation to climate change.

But the small islands want a separate section for “loss and damage” to show it’s not about adapting to climate change, but coping with unavoidable impacts, said Mr Thoriq Ibrahim, the environment minister of the Maldives and chair of an alliance of small island nations.

The Maldives, an island group in the Indian Ocean, is on average just 5 feet (1.5 meters) above sea level. Scientists say seas could rise about 1 metre by the end of the century.

Already, some of the smallest of the 196 inhabited islands are running out of freshwater during the dry season, which keeps getting longer, Mr Ibrahim said.

In one of the first projects approved by the recently created Green Climate Fund, a UN program for poor nations impacted by climate change, the Maldives will receive US$23.6 million (S$33.1 million) to secure the freshwater supply on its outer islands.

Climate change also poses an existential threat to the Marshall Islands, which protrude only 2 metres above sea level in most places. King tides, when the alignment of the Earth, moon and sun combine to produce the most extreme tidal effects, and storm surges are getting worse, causing floods that contaminate fresh water, kill crops, and erode land.

In Kiribati, a Pacific nation made up of 33 coral atolls, President Anote Tong is already making contingency plans for when and if the country becomes unlivable. Kiribati has bought 20 square km of land in Fiji in case the population has to be moved.

“We have homes that get washed away. It’s happening more often and it’s more severe,” Mr Tong said in Paris.

When villagers ask him what to do about seawater breaking into the land damaging their water supply and running their crops, his answer isn’t reassuring.

“I tell them you may have to leave your villages because there is nothing we can do to protect you,” Mr Tong said. AP 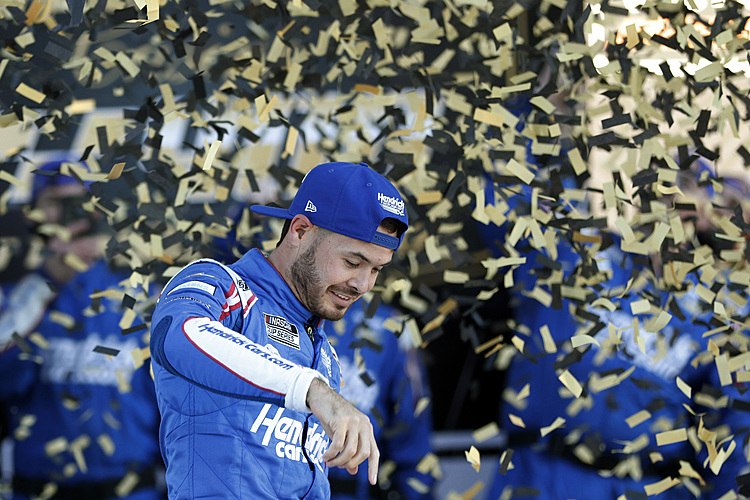 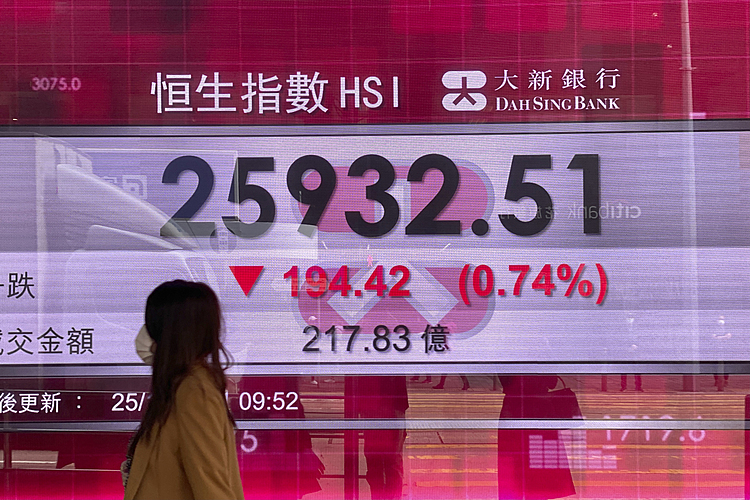 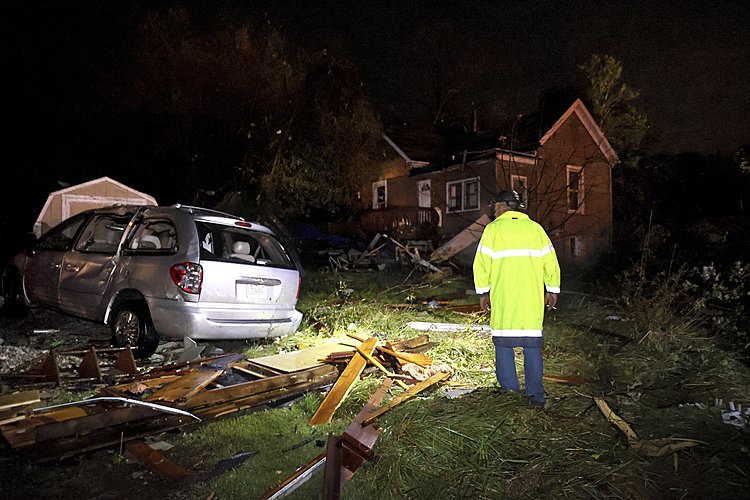