CBS Films and Lionsgate announced Wednesday that "American Assassin," based on Flynn's best-seller, will hit theaters Sept. 15 nationwide and in North America.

"American Assassin" stars Dylan O'Brien as Rapp and Michael Keaton as his mentor, Stan Hurley. Sanaa Lathan plays Deputy CIA Director Irene Kennedy, who pairs Rapp and Hurley on an investigation into attacks on military and civilian targets. That leads to Rapp and Hurley teaming up with a Turkish agent to prevent a world war from erupting in the Middle East. 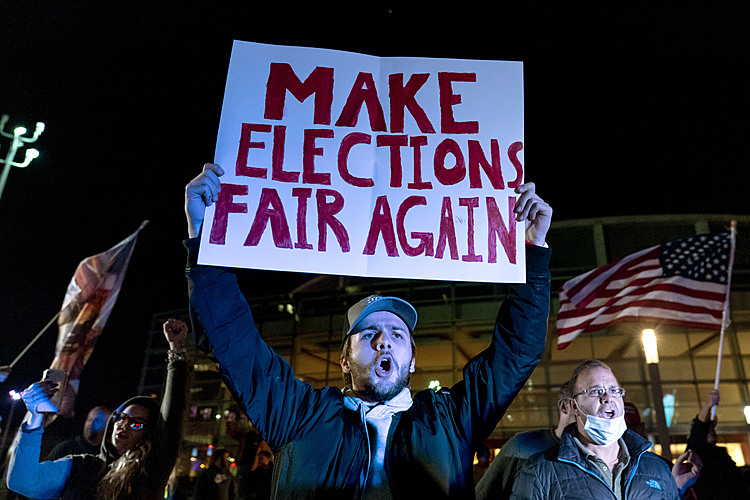